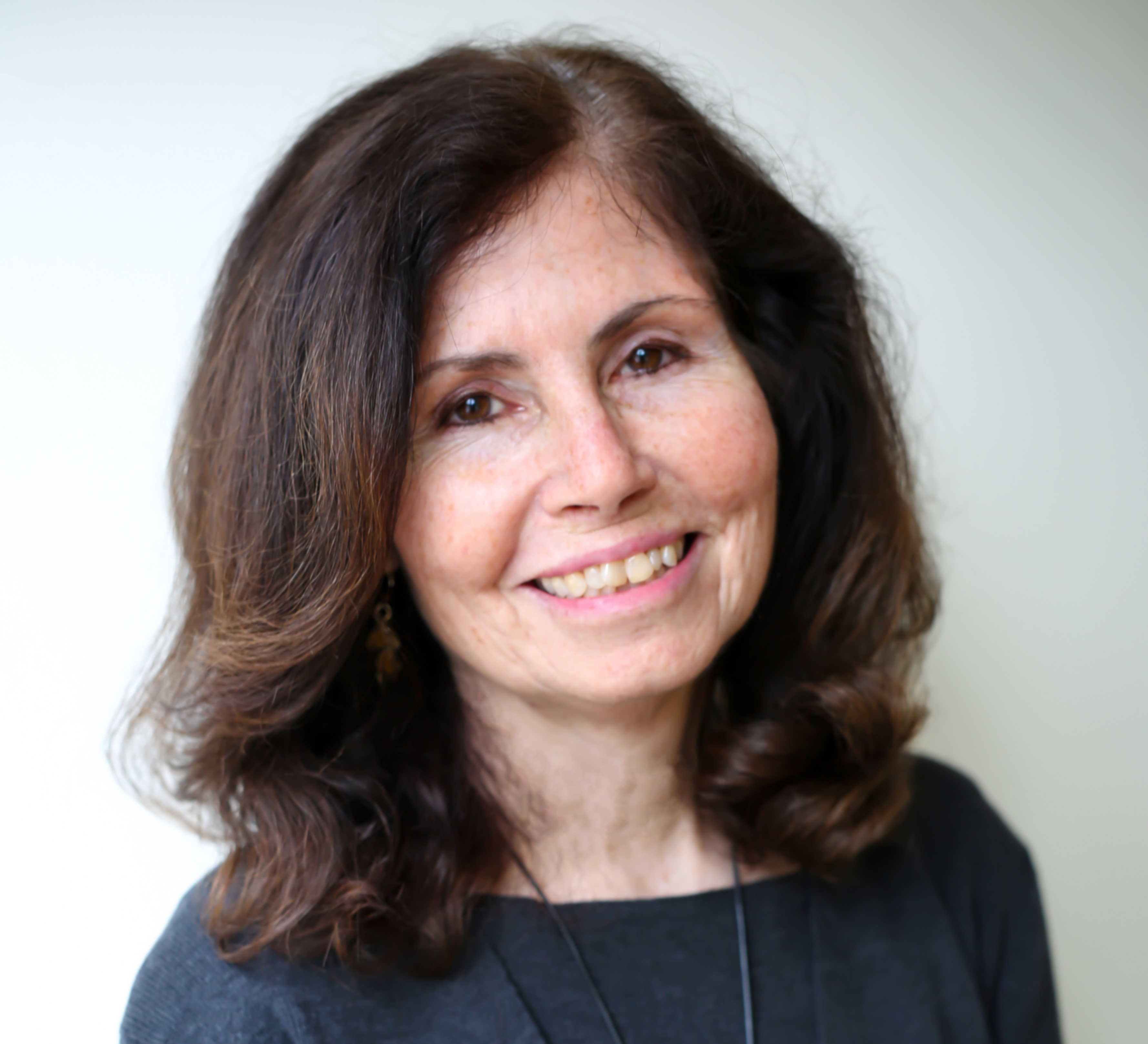 Anne Cassidy, Editorial Director, writes, edits, publishes and manages editorial content for Winrock’s website and newsletters, and produces an array of other written material for the organization. Before coming to Winrock, Cassidy was editorial director at Georgetown University Law Center and editor of the law school’s alumni magazine. She also served as acting executive director of communications there. Cassidy began her editorial career in New York City, where she was an editor at McCall’s. She later became a full-time freelancer, writing two books and hundreds of articles for national magazines. Her work has won several awards and has been published in the New York Times, the Washington Post, the Christian Science Monitor, Travel & Leisure, Good Housekeeping and many other newspapers and magazines. She is the author of Parents Who Think Too Much (Dell), the co-author of Single File (St. Martin’s) and a daily blogger since 2010. She taught copyediting at George Washington University’s College of Professional Studies and led writing workshops at the Writer’s Center in Bethesda, Maryland. Cassidy received a B.A. in English and an M.A. in teaching from Northwestern University, and an M.S.J. from the Columbia University Graduate School of Journalism.