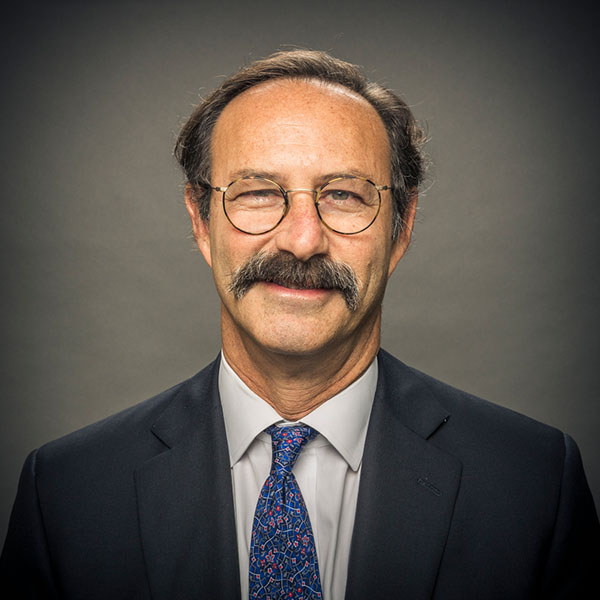 Richard (Rick) Leach, president of Mainsail Strategies, has established and led initiatives and organizations that address important social issues including global hunger, environmental threats, gaps in civic education and participation, and public health challenges. He is former president and CEO of World Food Program USA (WFP USA), a nonprofit that builds support in the U.S. to end global hunger and generate resources for the U.N.’s World Food Programme. As president of WFP USA, Leach helped to educate members of Congress, the administration and other government officials about international hunger issues and specific policies to improve U.S. government efforts to address global hunger. He established WFP USA (formerly Friends of the World Food Program) in 1997, led the organization until 2004, and then returned to lead it in 2010. From 2003-2005, he launched and directed a global campaign in collaboration with the Campaign for Tobacco-Free Kids, the World Health Organization (WHO) and the American Cancer Society that identified and built support for public policies to protect children from tobacco use. From 2006-2008, Leach developed the plan for the WHO to halt the production and trade of counterfeit drugs. In 1993, he was appointed by the administration of former U.S. President Bill Clinton to create and direct the federal government’s childhood immunization campaign to help address the low immunization coverage rates of children between birth and two years old. Leach practiced corporate and maritime law from 1986 to 1990 and served as a member of the American Bar Association’s Task Force on Reform of the U.N. Commission on Human Rights. He has published articles on international human rights and micro-enterprise development, and served as a correspondent on Harvard Law School’s Human Rights Internet Reporter. Leach was chairman of the board of directors of the American Lung Association for the District of Columbia from 2004–2006, and is a member of the board of trustees of the United Mitochondrial Disease Foundation.