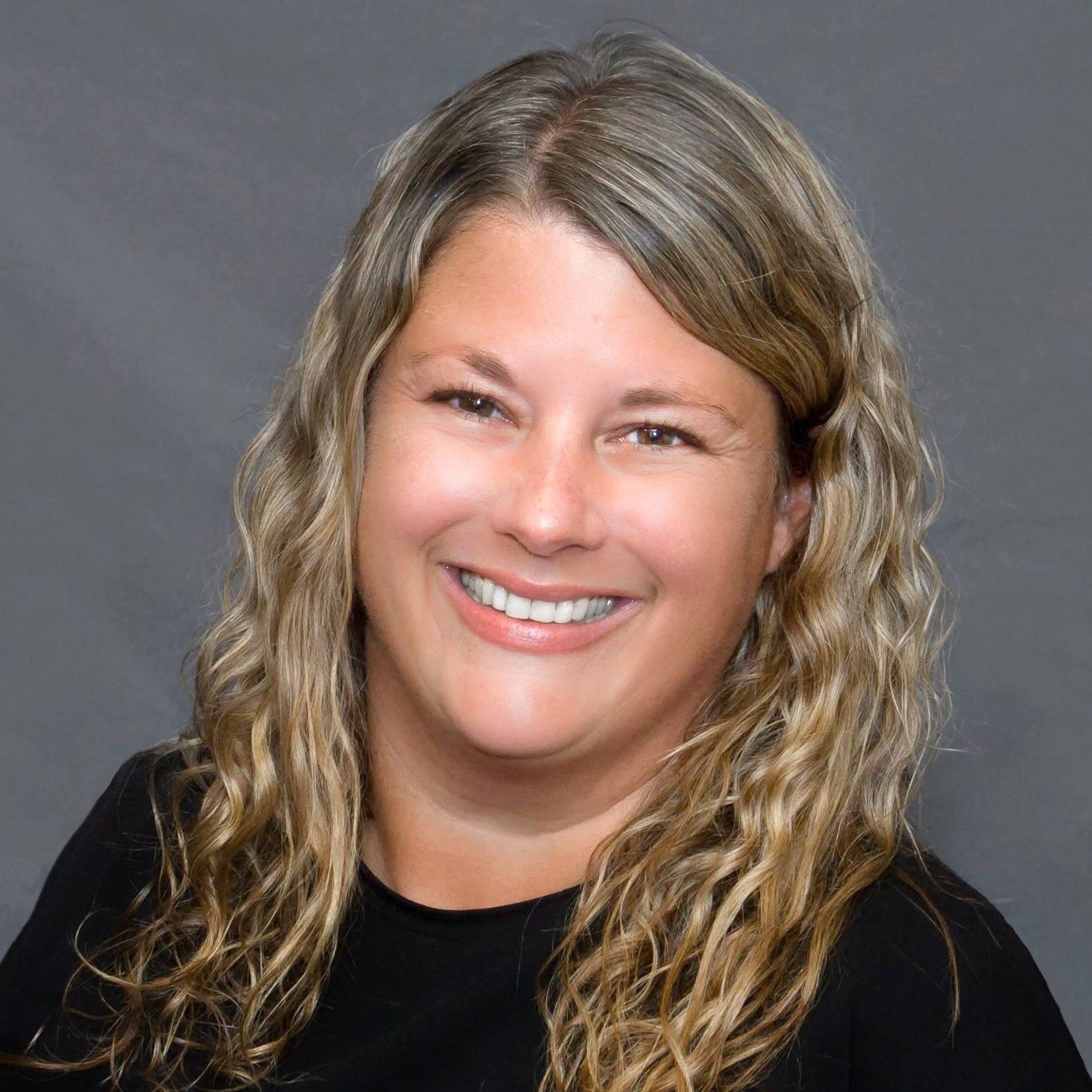 Sarah Jakiel, Winrock’s Senior Director of Human Rights, Education & Empowerment, has been on the cutting edge of counter-human trafficking efforts for more than a decade. In her most recent role, as chief program officer at Polaris, she led program development, set organization-wide strategy and supported the organization’s commitment to innovation and impact. Jakiel started with Polaris in 2007, launching and directing the National Human Trafficking Hotline, which serves as a critical national resource focused on victim identification. She led Polaris’s international expansion beginning in 2012 and focused on targeted capacity-building efforts and the launch of national hotline hubs in the U.K., Mexico and Canada. She launched Polaris’s Data Analysis wing to learn more about the scope, size and systems of modern slavery and to find out where and how human traffickers operate and put them out of business. Recent efforts included the development and launch of a human trafficking typology that identified more than 25 types of human trafficking in the U.S. and laid out a systematic blueprint to tackle and disrupt each type. Jakiel holds a B.A. from the University of Virginia in political science and French and an M.A. in Human Rights and Social Justice from American University. She spent several years living and working abroad in Eastern Europe and Southeast Asia.