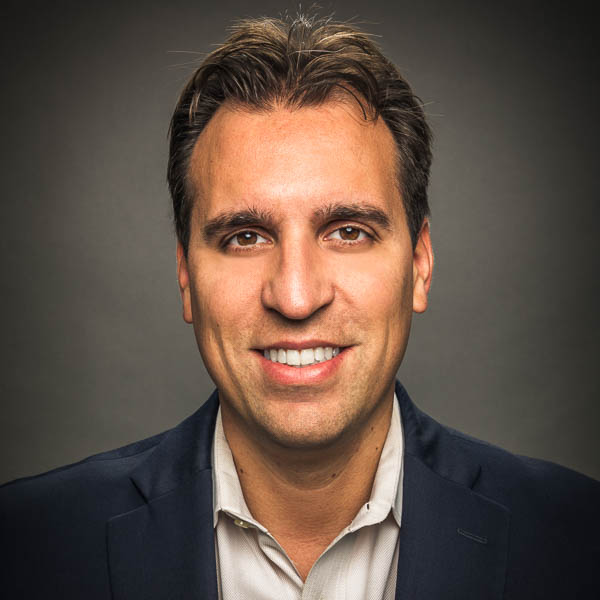 Tobias José Friedl is Winrock’s Director of Global Safety & Security. Tobias has over 14 years of experience in the corporate security, intelligence and crisis management field. Before joining Winrock, he was the senior international security manager for the Inter-American Development Bank (IDB), where he advised the organization on all aspects of physical security, intelligence analysis, and emergency response in South America, Europe and other regions of the world. Before joining IDB, he was an international security manager for Chemonics International, where he was responsible for a broad range of security matters, including emergency response, oversight of subcontractors, proposal development, travel security, physical security and the development and implementation of security, emergency and crisis action plans. Previously, he led a team of security analysts and emergency response coordinators at iJET Integrated Risk Management to prepare threat assessments and intelligence reports, respond to emergency requests, coordinate with security and medical emergency providers and support multinational client operations worldwide. Tobias has a bachelor’s degree in political science from the University of Richmond and a master’s degree in international relations from the George Washington University.