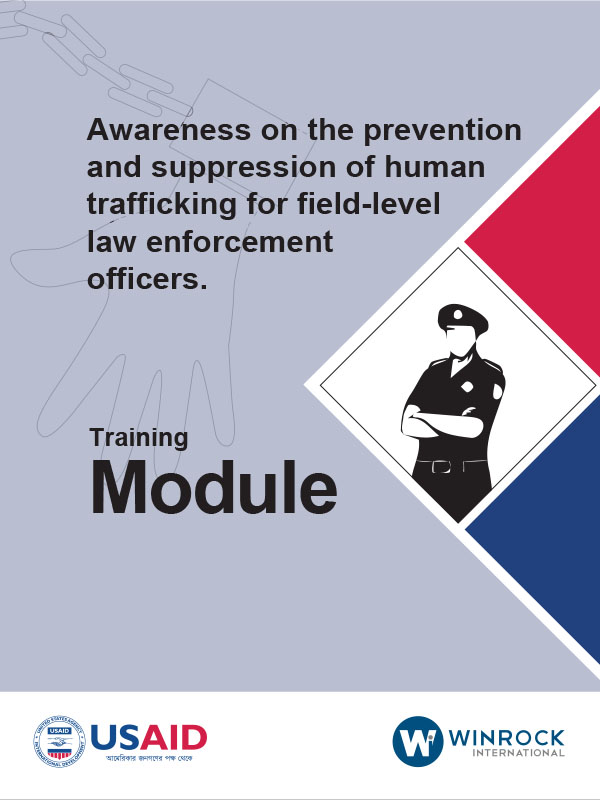 In terms of crime, human trafficking is an organized crime. Not just an organized crime of itself, but traffickers and their associates organize a variety of crimes against a victim of trafficking. Those crimes include deception, physical and mental abuse, sexual abuse, ransom, deprivation of food and medical care, forced labor, mutilation, use in war, and even murder. And in the immigration process, organized traffickers provide misinformation to labor migrants or forcibly employ them in a variety of over and cumbersome, low-wage, and risky jobs by concealing their information. They are sent abroad by deceiving them in the name of employment. In most cases, they are then forced to work or exploited as indebted slaves. The main causes of human trafficking are economic, social, and cultural. Degradation of values, advantages of legal pitfalls, disregard for policies and the law, poverty, and lack of education and lack of institutional initiatives to prevent it, and, above all, limited access to legal aid, all contribute to trafficking. Human trafficking has increased at an alarming rate around the world. Therefore, it has become the basic responsibility of all citizens to speak out against this crime.