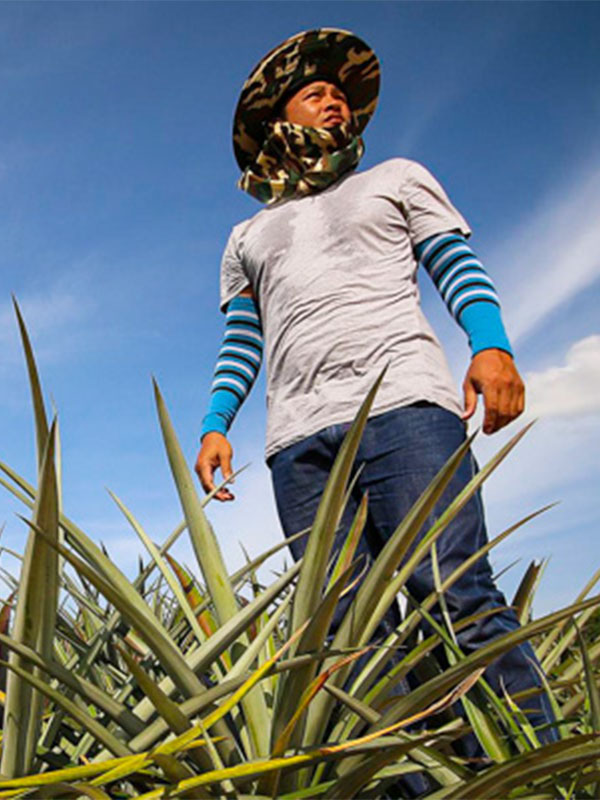 Preserving Peatlands: A Hidden Key to Reducing Greenhouse Gas Emissions
Winrock is collaborating with diverse funders and partners to preserve an important natural resource in the battle against climate change.
Land development and agriculture have destroyed about 15% of the world’s existing peat deposits, resulting in the release of millions of tons of carbon. In Indonesia, three Winrock projects, each funded by different donors, involve collaboration with communities, government and the private sector to protect the country’s shrinking peat deposits while supporting livelihoods.
READ MORE