Mapping Rohingya Movement: Collected Data on the Trafficking Routes of a Persecuted Population 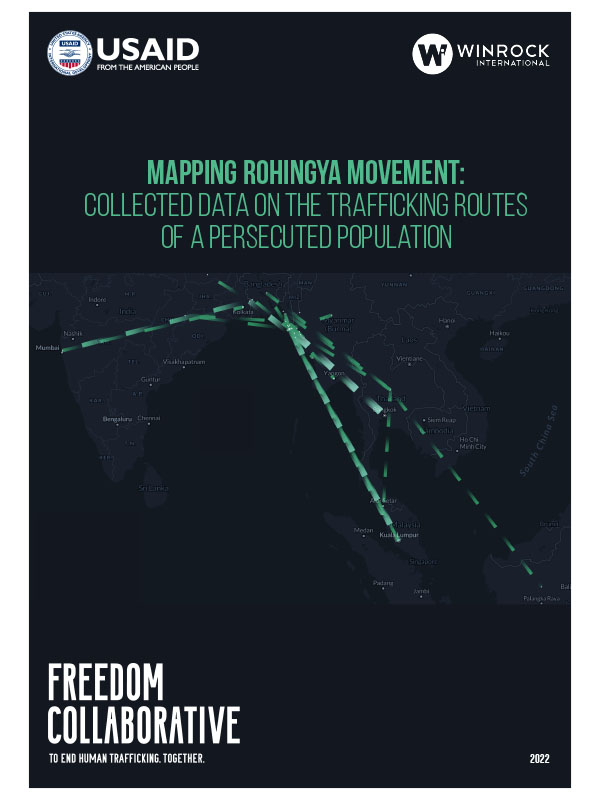 Rohingya Muslims are one of the many ethnic minority groups in Myanmar and represent the largest percentage of Muslims in the predominantly Buddhist country. However, they are denied citizenship and have faced persecution and violence for several decades. In August 2017, deadly attacks by Myanmar’s army sent hundreds of thousands of Rohingya from Rakhine State across the border into Bangladesh in the north, and Thailand and Malaysia to the south; in January 2020 the UN’s top court ordered the government to protect the community from this ongoing genocidal violence. Although Myanmar’s authorities have denied the allegations, human rights groups have determined that there is evidence to show that the country’s actions do indeed amount to genocide.