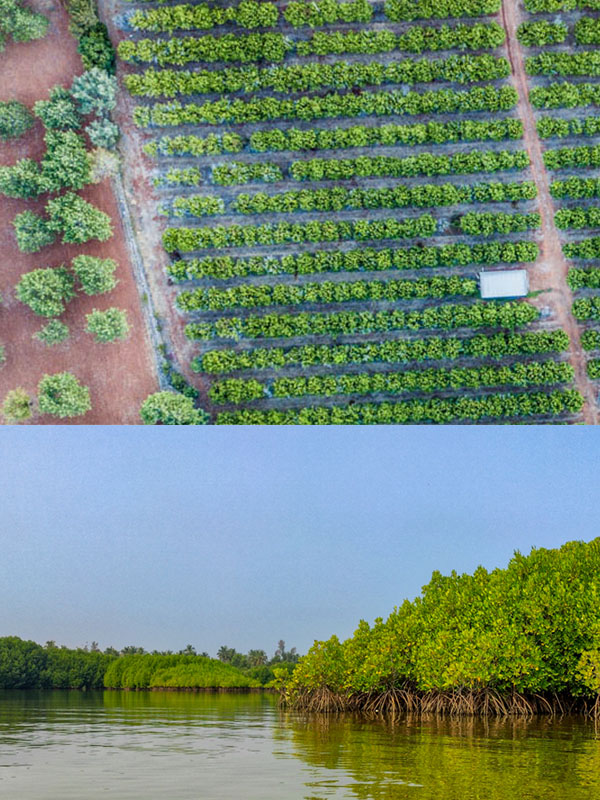 Unavoidable Consumption: Escaping “The Bad Place” – While We Still Can
Well-informed advice on how to mitigate some of the climate-related and other negative impacts of modern hyper-consumption.
READ MORE