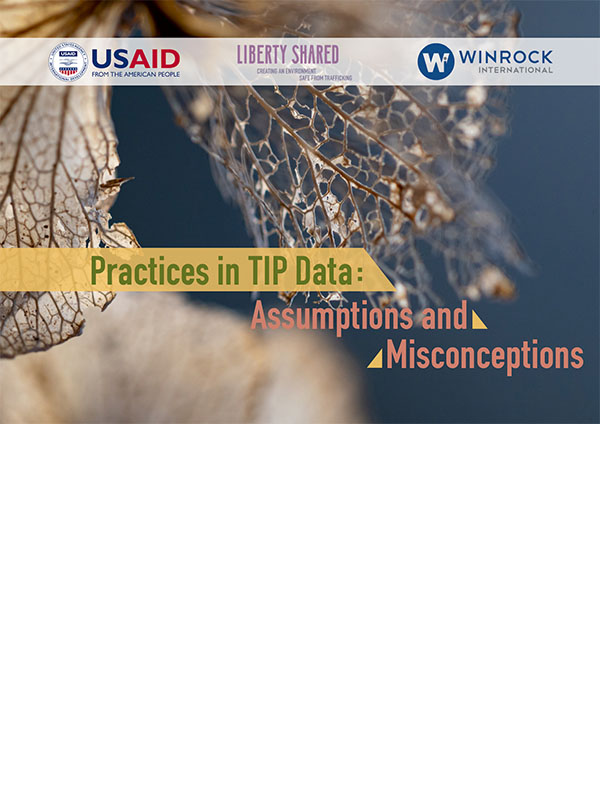 The lack of human trafficking data has long been identified as a top concern for the anti-trafficking field. ILO estimated in 2016 that there are 40 million people in modern slavery at any given time, yet the US State Department’s official number of victims identified globally in 2019 was just 118,932. This means that only 0.2% of victims are officially identified annually, demonstrating that the lack of available data in modern slavery and human trafficking is still a huge problem in the anti-trafficking community.