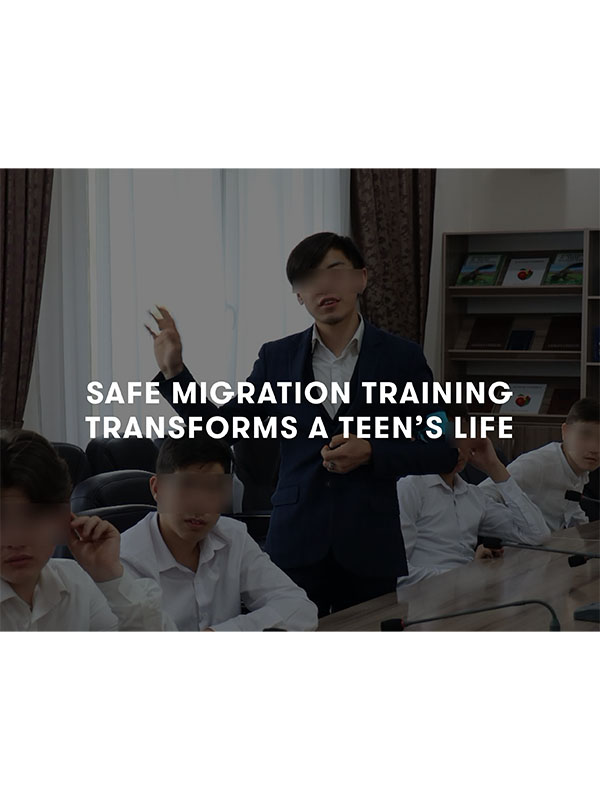 When Zhomart was 11 years old, his parents moved to Almaty from the Kyzylorda Region of Kazakhstan. At school, Zhomart’s grades suffered as he struggled to adapt to the new environment. The only good grades he received were for his behavior, because despite his poor academic performance, he never missed a day of class. By the end of 9th grade, he had made little academic progress. Zhomart’s teachers advised him to enter a vocational college, but even there, he failed to thrive. As a shy student, he had trouble fitting in socially and was often the target of bullying.The popular stigma that only ‘losers’ went to vocational college only added to his discouragement.