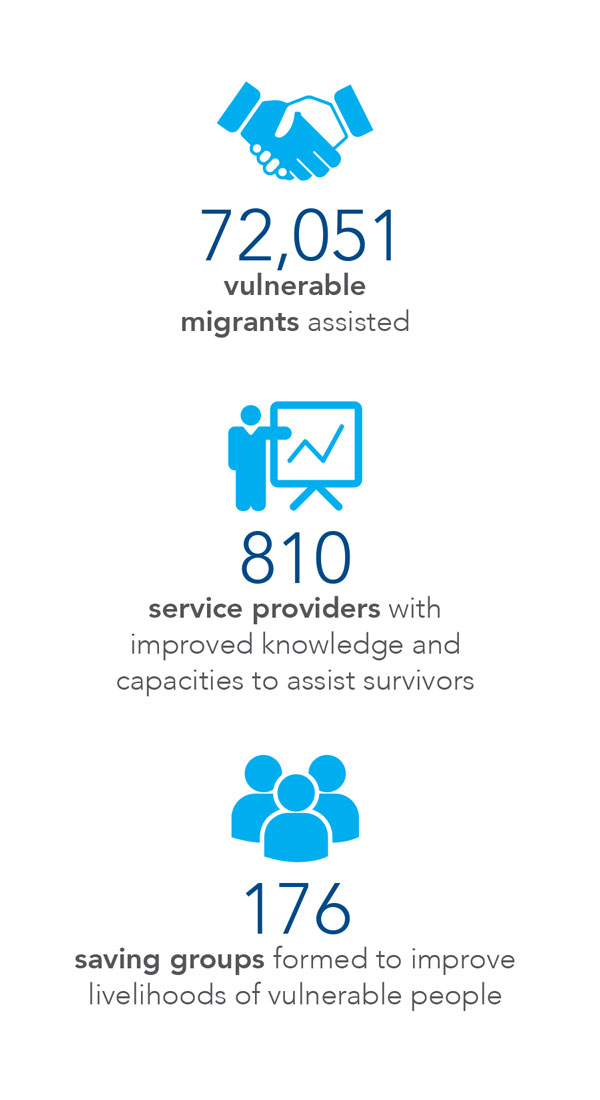 It must have seemed like a welcome chance to forge a new life. Promised the opportunity to earn the sort of income that would provide for themselves and their families, 54 Cambodian men made the difficult trek from their homes to what they thought would be jobs as fishermen in Malaysia. Instead, they became victims of human trafficking, forced to work on Thai fishing boats under slave-like conditions. “We had no safety, no security, no law, nothing besides trying to work hard and protect our lives from being at risk,” said one of the victims.

Sadly, it’s an all-too-familiar story. According to a 2017 report by the International Labor Organization and Walk Free Foundation, an estimated 40.3 million people are currently trapped in modern-day slavery. Of those 40.3 million victims, 24.9 million people are in forced labor in the private sector, the majority of cases being found in domestic work, construction, manufacturing, agriculture and fishing sectors.

Winrock has a long history of working both to return victims of human trafficking home safely and to eliminate the conditions that make people vulnerable to traffickers and exploitative work in the first place. Winrock has worked in countries as varied as Brazil, Russia, Cambodia, and Bangladesh to promote the kind of strong public policies, education and alternative livelihood opportunities that reduce the incidence of human trafficking among vulnerable communities and support survivors of trafficking to reintegrate into their communities.

These efforts have made a significant impact in the lives of exploited workers. Such was the case with the Cambodian fishermen. After working for four months as slaves, the men were rescued thanks to a collaborative international effort, including the Cambodian government and other partners of the U.S. Agency for International Development’s (USAID) Cambodia Countering Trafficking-in-Persons (CTIP) program, implemented by Winrock. Since October 2015, the CTIP program has repatriated 143 survivors of trafficking to Cambodia; supported 1,542 survivors to rebuild their lives; and assisted over 72,000 vulnerable Cambodian in safe migration.

After being reunited with their families, many of the fishermen vowed to assist CTIP in raising awareness about the dangers of human trafficking. “I am determined to stop unsafe migration to other countries because the bad experience I had taught me a lot,” said one. 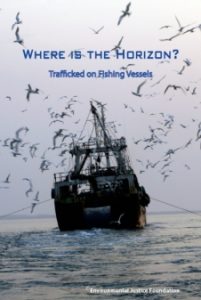 Where is the Horizon?: Trafficked on Fishing Vessels