Dr. Sandra Brown, longtime director of Winrock’s Ecosystem Services Unit, died peacefully on Monday, February 13, 2017, at her home in Wales. She was 72. Brown’s pioneering work on the role of forests in the global carbon cycle shaped how we approach climate change. She was a prolific scholar, the author of many seminal texts on carbon accounting, a strong advocate for women in science and an extraordinary mentor to many.

Daughter of Joan Cornell and loving sister of Ann Davies, Brown leaves a rich legacy — from her contributions to the science of the global carbon cycle to her lasting impact on friends and peers. Born in October 1944 just outside London, Brown possessed an intellectual fortitude, tenacity and strength of personality that brought her international recognition. 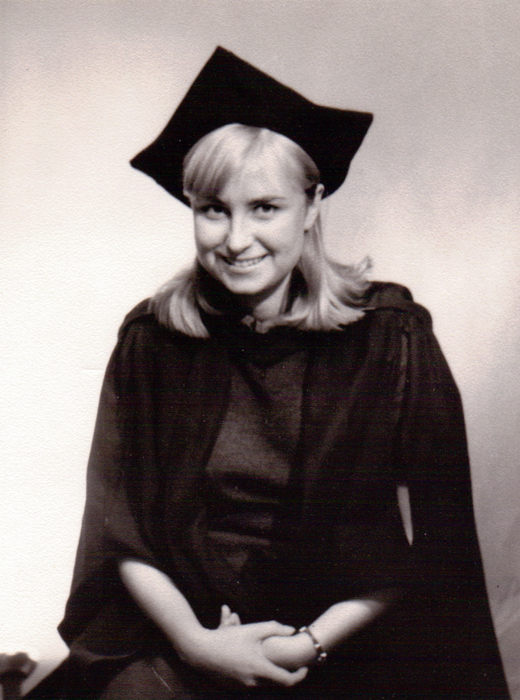 Brown’s persistence and dedication were evident early in her career. “As a member of her dissertation committee, I told Sandra that the study she was proposing was too ambitious and could not be done,” says U.S. Forest Service scientist and longtime collaborator Dr. Ariel Lugo, who was her professor at the University of Florida. “She proved me wrong and conducted a comprehensive study of the metabolism of cypress wetlands in south Florida.”

As staff members of the President’s Council on Environmental Quality in Washington, D.C., in 1979, long before public awareness was raised about the reality of climate change, Brown and Lugo embarked on pioneering research on the role of tropical forests in the global carbon cycle. Their seminal work on this subject ultimately resulted in over 200 publications and countless citations during Brown’s prolific career. Together, they debunked the belief commonly held by most scientists that tropical forests were sources of carbon emissions. She gave a keynote presentation “Trailblazing the Carbon Cycle in Tropical Forests and the Evolution of Methodologies” at the 2003 Department of Energy event recognizing 25 years of Carbon Dioxide Research.

Although Brown served for many years in academia at the University of Illinois, her passion was always in applied science and in finding practical approaches to quantifying carbon in tropical forests. Her talent was recognized by national and international organizations, including staff at the Food and Agriculture Organization with whom she worked to develop methods  for estimating tropical forest biomass from timber inventory data that are still used. She led the development of methods manuals and training materials for many private organizations and was frequently an invited keynote speaker for environmental organizations as well as industry groups.

In recognition of her expertise as well as her practical skills as a convener and editor, she was the lead author on five Intergovernmental Panel on Climate Change Reports, for which she was recognized when the IPCC won the Nobel Peace Prize in 2007.

“Sandra loved data and cared deeply about getting the science right,” said John Kadyszewski, who brought her to Winrock in 1998. “But she also wanted the results of her research to be applied. She was at her best when her data challenged conventional wisdom or caused people to understand a problem in a different way. Her latest collaborations have drawn attention to the magnitude of the previously overlooked impact of degradation on global forest carbon stocks.” 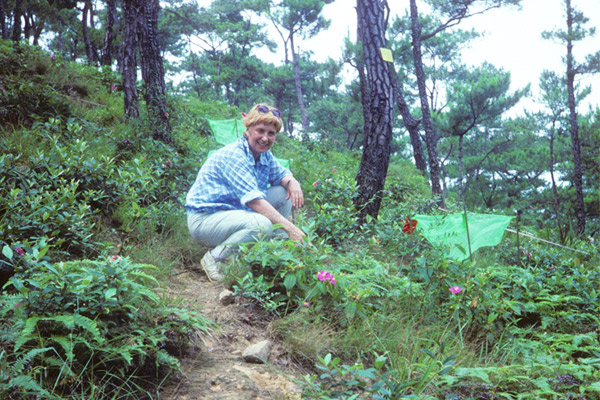 Over her nearly 20 years at Winrock International, Brown developed methods to evaluate, quantify and project the carbon and environmental benefits of improved land management such as afforestation/reforestation, wetland management and REDD+. She embraced new tools for gathering and analyzing data, such as the use of multispectral three-dimensional aerial digital imagery for carrying out forest inventories and the development of algorithms to estimate carbon stocks from tree crown diameters.

Brown was also an effective debater. At the global climate change meeting in Cancun in 2010, she effectively argued that scarce forest preservation resources would be most effectively spent more intensively monitoring threatened forests rather than carrying out national inventories. “You did not want to argue with Sandra when she had data on her side,” said Kadyszewski. “She sent a buzz through the room and corridors when she questioned a call for more funding for forest inventories if the objective was to properly value and protect threatened forests.”

As her career progressed, Brown turned more of her attention to the next generations of scientists. She built a team of scientists at Winrock and became director of the Ecosystem Services unit in 2008. Always committed to developing the capacity of government staff and local NGOs to collect and think about data, Brown prioritized the mentoring of young scientists and helped them gain recognition for their work. Her most recent project, which helped Guyana become the first country to submit a reference level to the UNFCCC that included forest degradation, was rewarding for her not only because the science was good but also because Brown was able to bring recognition to the work of the technical team in Guyana.

An invaluable colleague, friend and mentor to young scientists, Sandra influenced many others, both professionally and personally. Her love of life and sense of adventure were immediately evident to those around her. Always ready to confront obstacles and seek adventure, she acquired a pilot’s license in her 50s, partly as a way to face her fear of flying. Her desire to explore and experience nature continued throughout her life, including far-flung travel when she recently transitioned to part-time status at Winrock.

Dr. Sandra Brown affected her colleagues, associates and the world in general in ways that are greater than she could have imagined. We cherish her contributions and our memories of her, and we will miss her greatly.

Plans for memorial events are in preparation. A date for a service will be announced soon. In addition, as Sandra touched so many lives, we are compiling stories and messages and very much welcome submissions to carbonservices@winrock.org.

Click here for Winrock’s statement on the passing of Dr. Sandra Brown. 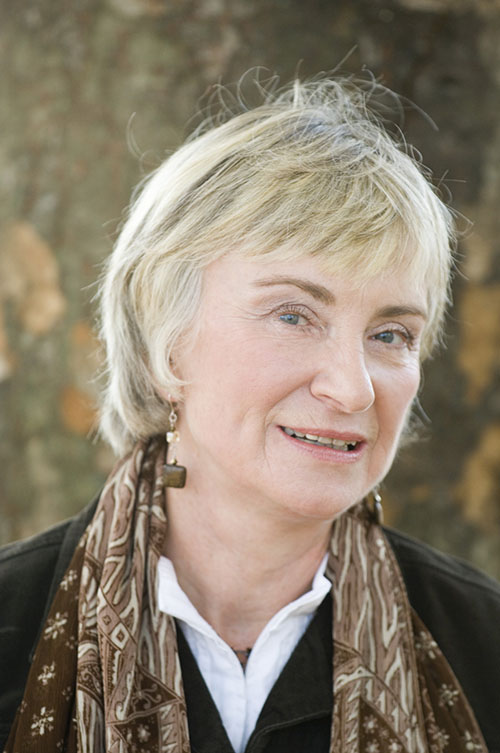 Download this Obituary
‘Can You Imagine the World Without Forests?’