Ferguson, Fisk and Jodlowska say strengthening the food system will bolster the nation 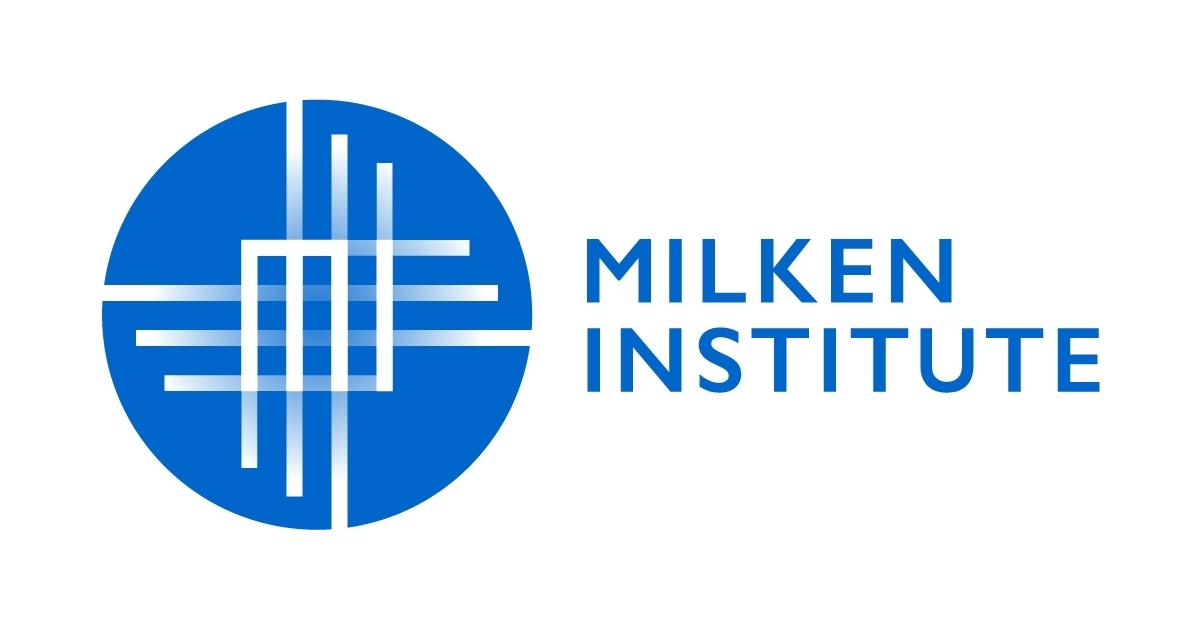 The Milken Institute has published an op-ed by Winrock CEO Rodney Ferguson, Wallace Center Executive Director Lucy Jodlowska and Wallace Center Senior Advisor John Fisk. Milken — a nonprofit, nonpartisan think tank that operates out of six offices around the world — published the article as part of its “Power of Ideas” series.

“The worldwide pandemic and economic collapse caused by the novel coronavirus is a global tragedy that will change the way we think about many things, including how food arrives (or doesn’t arrive) on our plates,” say Ferguson, Jodkowska and Fisk. “But while we’re still learning how to fight the virus, we already know how to feed our people. …”