One of Winrock’s most illustrious historical figures has passed away at the age of 97. Lee Teng-hui, who was Taiwan’s first native-born president, was an Agricultural Development Council (A/D/C) Scholar, one of the 588 men and women who were provided with scholarships for graduate study, mostly in the United States, and then returned to their home countries to assume leadership positions.

A/D/C allowed promising Asian scholars to receive postgraduate learning at a time when Asian universities lacked sufficient graduate programs in agriculture. This built leadership capacity from the inside out and empowered generations of Asia’s best and brightest minds. 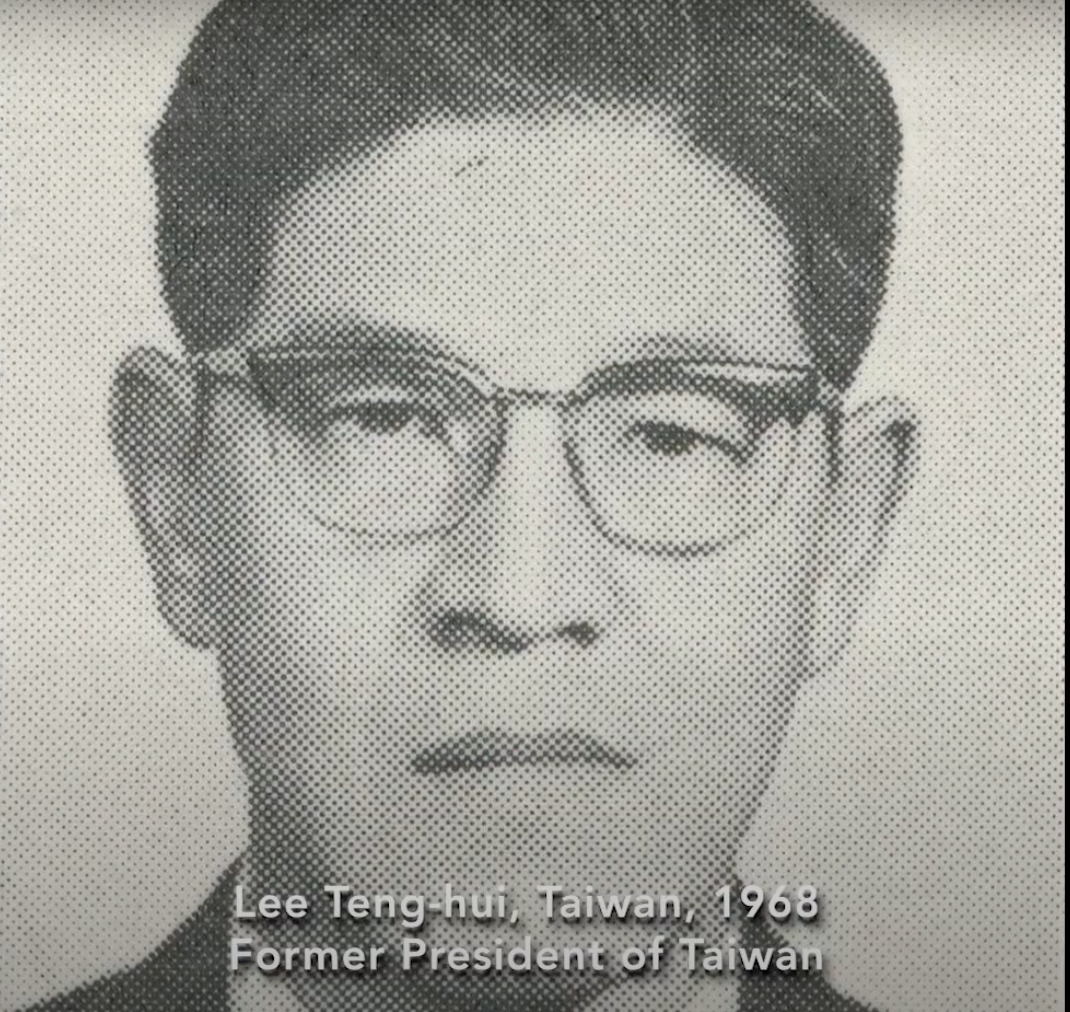 Lee was an ADC scholar from the mid- to late 1960s. He received his Ph.D. in agricultural economics from Cornell in 1968. Upon his return to Taiwan, Lee served as a cabinet minister, mayor of Taipei, governor of Taiwan Province and vice president before becoming president. He was the first leader of Taiwan (also known as the Republic of China) who was born in the country and the nation’s first democratically elected president.

Lee served as president of Taiwan from 1988 to 2000. He pushed for Taiwan’s sovereignty while he was president and even as recently as 2018, when he came out of retirement to help create the Formosa Alliance, which called for formal independence of Taiwan from China, according to a New York Times obituary. Lee died July 30 in Taipei.