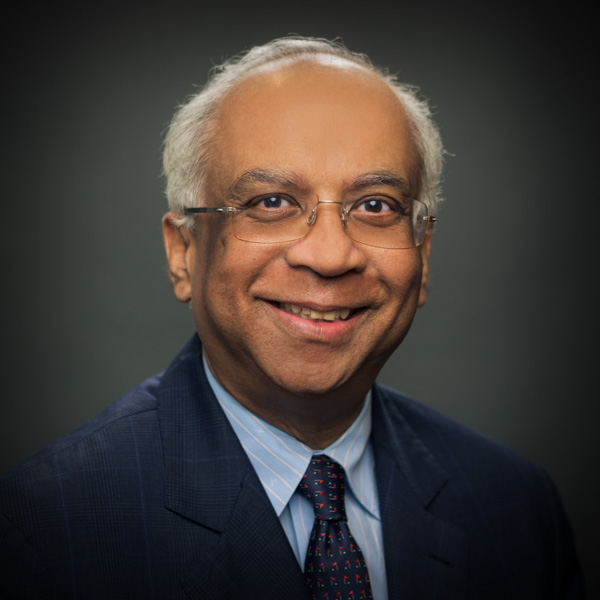 Saud Siddique is a co-founder and executive chairman of Odyssey Capital, a Singapore-based boutique infrastructure investment advisory firm, and chairman and CEO of Tigris Water Company, which invests in SME water companies and distributed water projects in Asia. He has over 30 years of global experience in infrastructure and financial services. His experience in infrastructure finance and development, including public-private-partnerships, spans all key infrastructure sub-sectors in Asia, sub-Saharan Africa, Latin America, the Middle East, North Africa and the U.S. Siddique previously worked with the International Finance Corporation (IFC) for more than 16 years, and, before that, with the Swiss Bank Corporation (now UBS) in New York. While at the IFC, he led several investment transactions in the field of project finance; structured debt and equity investments in the infrastructure sectors of such high-growth markets as India, China and other countries in Asia and Latin America; and was in charge of IFC’s pioneering investments in, among others, the Latin Power Fund, the first private equity infrastructure fund for emerging markets. He has also been group executive vice president of Hyflux Ltd., CEO of Hyflux Water Trust, and chief of party on a USAID-funded advisory mandate to advise the Government of Pakistan on the financing strategy for a $16 billion multi-purpose hydropower project. He holds an MBA from Cornell University and a B.Sc. in computer science from the University of Maryland.