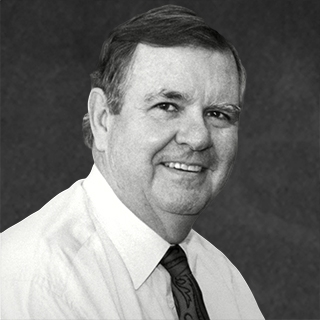 Don Zimmerman joined the Arkansas Municipal League in 1966 as a field representative. During his career he served as managing editor of the League’s magazine, and as legislative counsel and assistant director of the League before becoming its executive director in 1974. Zimmerman has served as administrator of the Municipal Legal Defense Program since 1979, the Municipal Health Benefit Fund since 1981, the Municipal Vehicle Program since 1982 and the Municipal Property Program since 1985. He has represented Arkansas municipalities before the Arkansas General Assembly for more than 30 years. He served two terms on the board of directors of the National League of Cities, and currently serves on the boards of the National League of Cities Mutual Insurance Company and the Arkansas Public Employees Retirement System. He is a graduate of the University of Arkansas where he received his Bachelor of Science in Business Administration and Juris Doctor degree.