“The volunteer assignment renewed my batteries and reignited my passion to do this kind of volunteer work. I’m ready to come back [again]!”

[This kind of feedback reignites our passion too!]

Volunteers in Action in Ethiopia

Here are some photos from Dr. Dale ZoBell’s assignment in Ethiopia, focused on improving animal feed. His training brought together representatives from numerous feed associations, feed companies, and government regulatory institutions from across the country. The participants were very engaged and eager to learn from him! 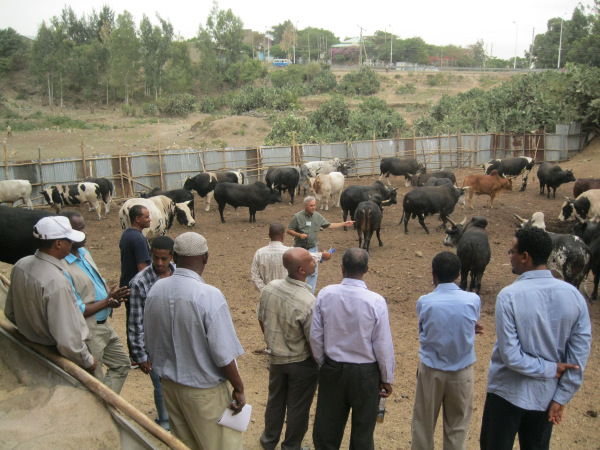 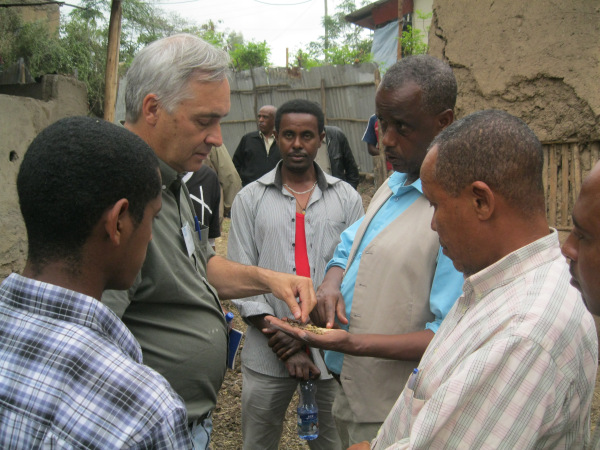 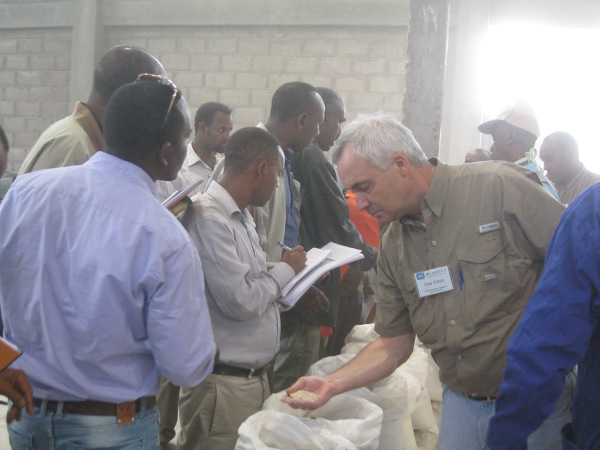 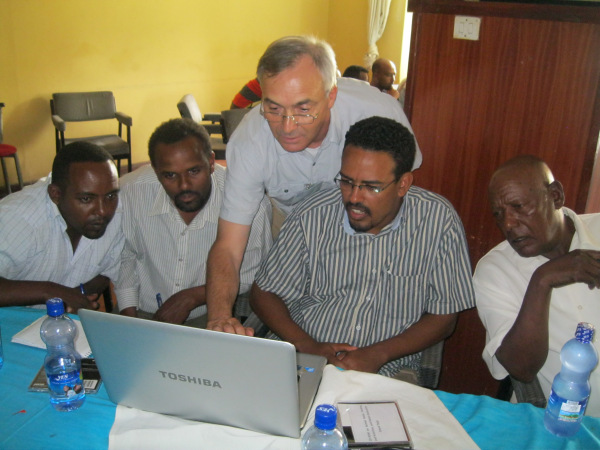 Dan Miller wrote a great blog entry about his last volunteer trip to Mali. We’re so glad he will be returning for a second trip, to work with a different group of farmers, later this month!

“Thirty some years ago I spent two years in Mali, West Africa, doing the research for my Master’s. At the time Mali was a poor country with little infrastructure like roads, telephones, and electricity. The people belonged to a number of different ethnic groups that through the centuries had developed a “social ecology” where each group fit a niche in society so they all worked in reasonable harmony. One group fished, others herded, some farmed, others were merchants. Little of this has changed.

To give you an idea of how decent Malians are, a friend of mine who was renting a house that belonged to the dictator told me about her experience when the mobs came through during the overthrow. They burned the house down, but first helped her move everything she owned into the yard where it was protected. She didn’t lose anything.

Poverty is common and is widespread, especially in the cities, but there are informal familial networks that take the brunt off the worst of it. Clothing is traditional using “wax” cloth in amazing colors and designs. The standard diet is based primarily on rice and millet with vegetables such as onions, tomatoes, egg plants, okra, peanuts, beans, manioc, corn and leaves from a variety of bushes and trees. Fruits are common and availability depends on the season – oranges, mangoes, watermelons, papaya, guava, pineapple, bananas. Meat is commonly chicken or fish, with mutton or beef for special occasions. 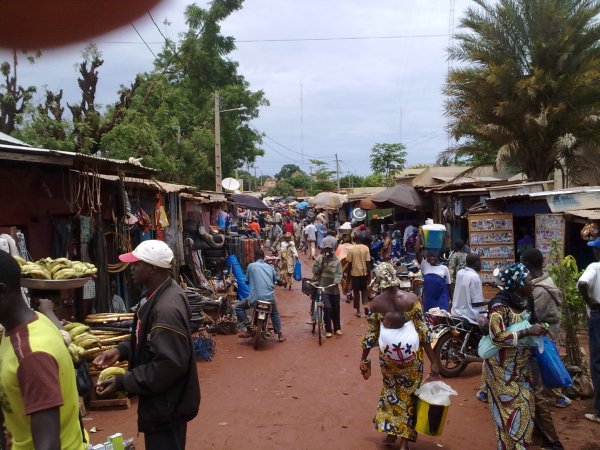 A market street in Mali

The northern half of Mali is Sahara Desert bounded on the south by the Sahel, a region of seasonal rains used for grazing. An interesting feature is the Delta of the Niger River. The Niger starts in the southwest, runs northeast to the Sahel where it bends southeast in the process spreading out in many channels forming the inland Delta. Because of the abundance of water for irrigation, rice is a major crop in the area with sugar cane also present.

Historically, the herders moved out of the Delta to their grazing lands in the Sahel at the time of year seasonal flooding of the Niger occurred. Then when there was no more drinking water in the Sahel, the herds moved back to the Delta once the water level had fallen leaving pasture. This system is now being threatened by irrigation projects and plans for a dam that will disrupt the flow of the Niger. As you continue south from the Sahel, you find increasing rainfall so the southernmost part is practically rain forest, but before you get that far, farming is the main economic activity.

The city, Sikasso, where I worked this time is in the south. My job was to update the faculty of an agriculture school in the area of small ruminant nutrition. For a week and a half we talked about ruminant digestive physiology, diet components, growth, reproduction, management, and everything in sheep and goat raising that is somehow related to nutrition, which is just about everything. It was one of my more successful projects, probably because of several hands on projects. 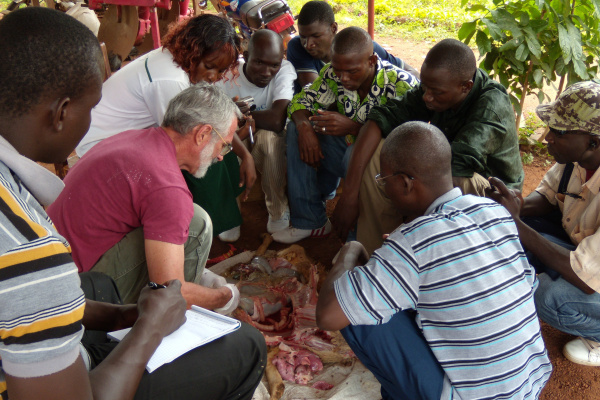 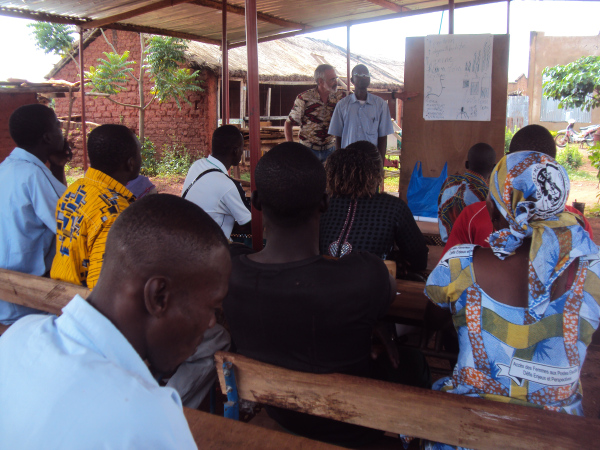 In general, I saw a lot of material changes from thirty years ago – paved streets and roads, lots of restaurants, stores, car dealerships, gas stations, schools, pharmacies, schools, and businesses, cell phones everywhere, construction everywhere, two more bridges across the Niger. Instead of everyone riding Peugeot mobylettes, they rode Chinese Power K motorcycles. Everything was so built up that I didn’t know how to even begin looking for my old house. But on the other hand, much was still the same – clothes, marketplaces, food, attitudes, and life in general. 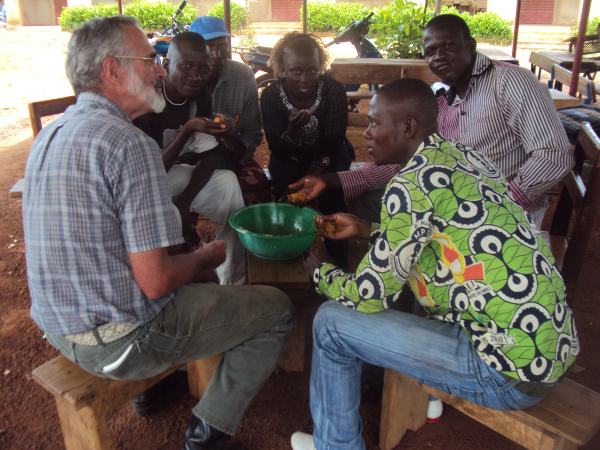 Mali is still very poor and its population growth is much greater than it can support. It still needs help to develop its infrastructure and its political organization and its industry. It has lots of potential and the people in general are workers. They don’t have an attitude of feeling that other people need to support them. It is a good location for someone to do some good on a volunteer level. I encourage anyone who has time on their hands and a skill that is useful to involve themselves in development work.”

Winrock is pleased to be sending volunteers to Burma (also known as Myanmar) through our USAID-funded Farmer-to-Farmer (F2F) program. Recently, F2F volunteers Mike Frinsko and John Woiwode worked with shrimp hatcheries and fish processing plants to help increase production, improve quality, and increase sales. True to the spirit of F2F, the trainings were hands-on and engaging for the eager-to-learn participants. Here are some photos of John, Mike, and trainees in action: 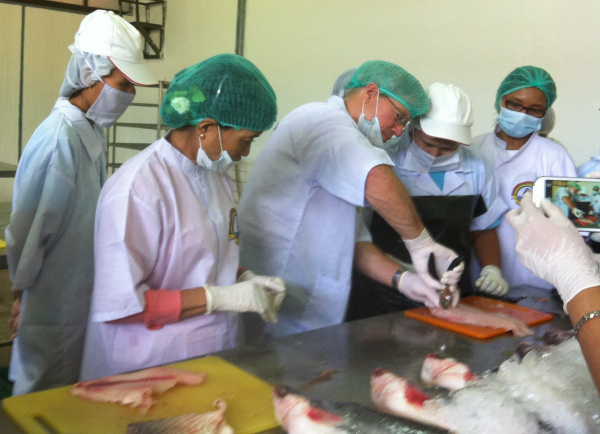 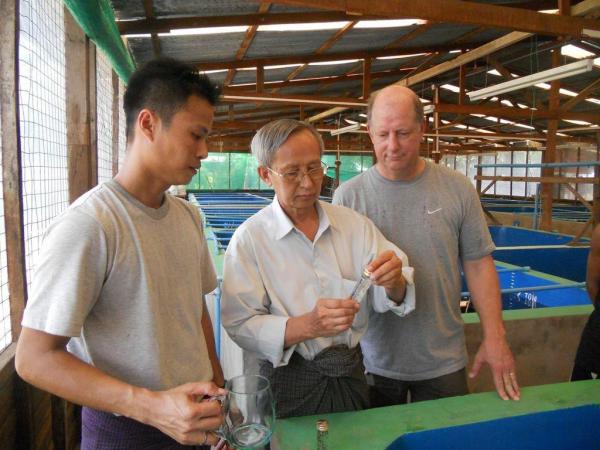 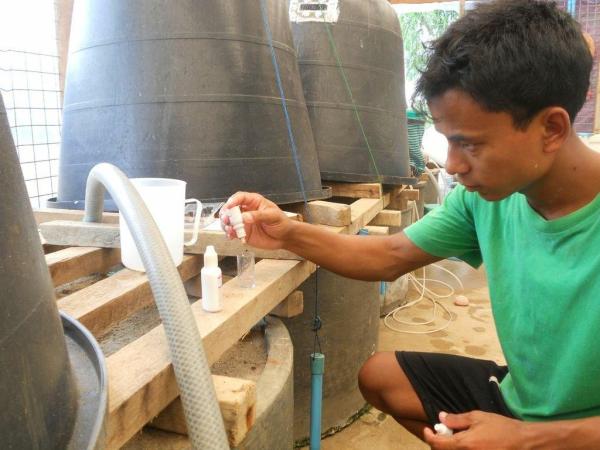 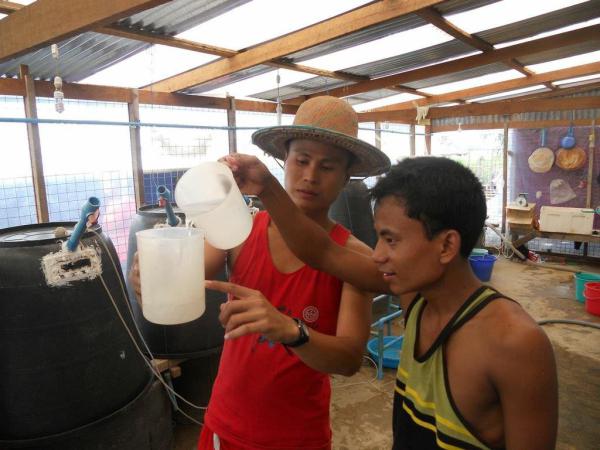 Mike says, “Personally, this was an excellent cultural experience. Having worked in development projects previously, this one rates at the top.”

Here are some other photos of beautiful Burma, taken by Mike: 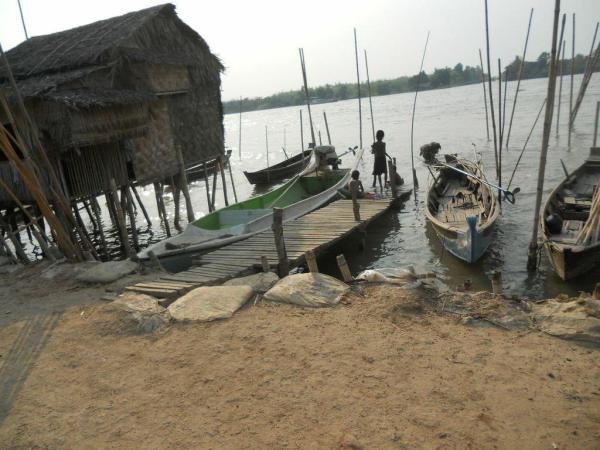 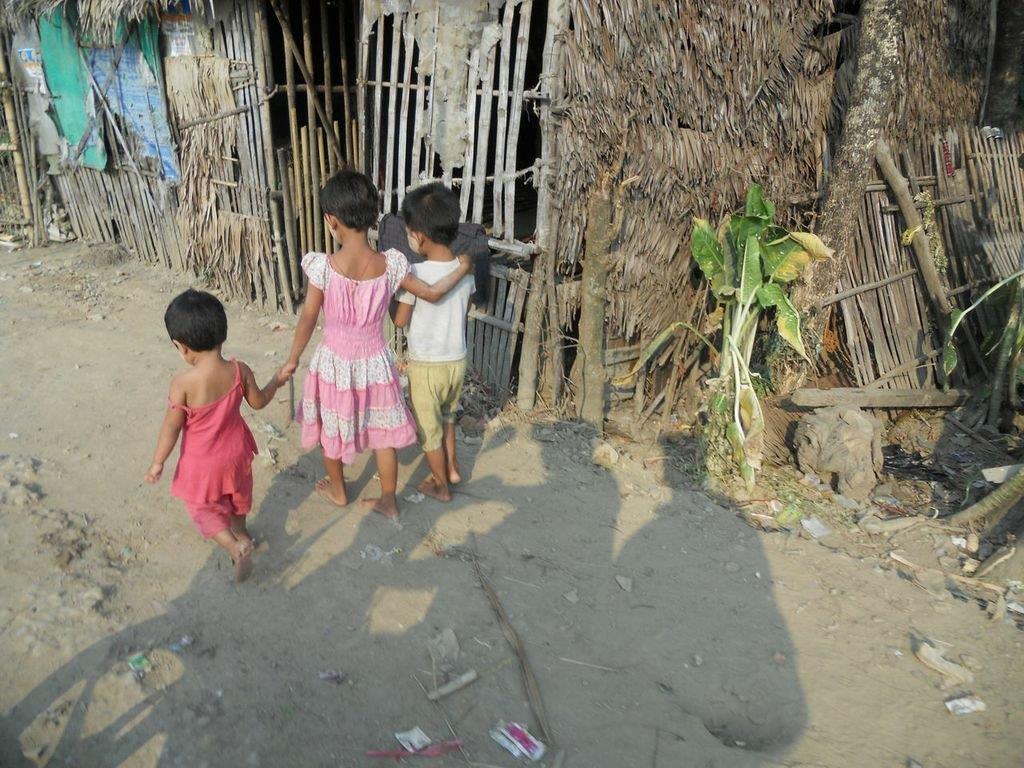 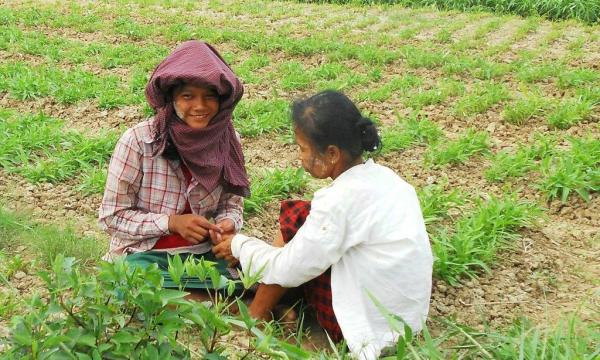