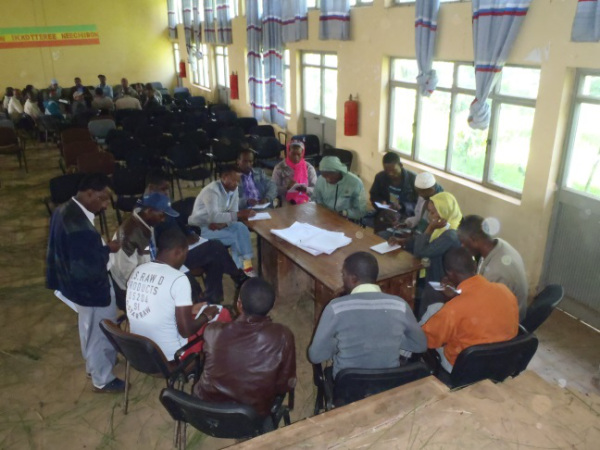 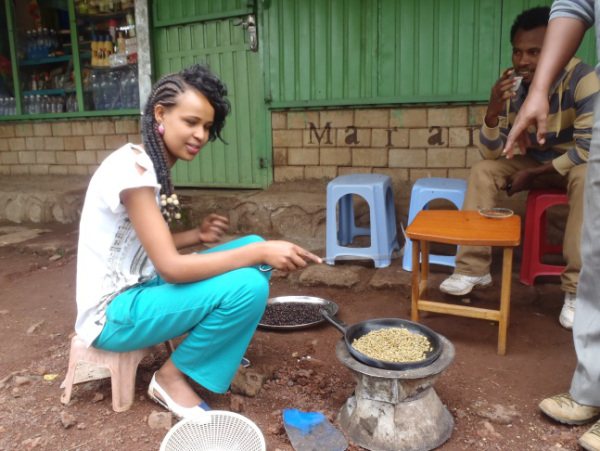 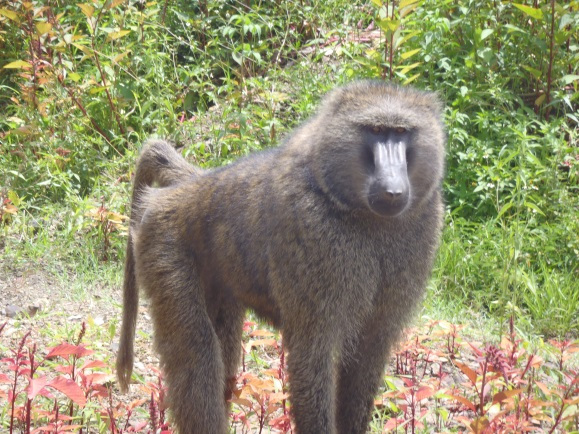 “I have been coming back to Latin America time and again for 35 years to work with rural farmers. I am continually “re-born” each time in having the honor to work with small scale farmers, be they in El Salvador or elsewhere.” –Charles Mitchell, Farmer-to-Farmer volunteer in El Salvador

Charles was one of five farmers from the Vermont chapter of the Northeast Organic Farming Association (NOFA) who volunteered to help farmers in El Salvador this year.

The NOFA volunteers worked with technicians and extensionists from FUNDESYRAM (a Salvadoran nonprofit working to alleviate poverty), providing hands-on training and technical assistance to FUNDESYRAM staff and groups of farmers that they support. Over the course of three separate assignments, the volunteers addressed issues related to horticulture production, organic farming practices, animal husbandry, and enterprise development.

The FUNDESYRAM staff sharpened their skills and gained inspiration from the volunteers.

“The help that the volunteers bring reinforces our own work and strengthens our ability to serve farmers and do our job,” one technician noted.

“The volunteers are examples of success. The farmers see that and are hopeful and inspired,” another technician explained.

Many thanks to Charles and the other NOFA volunteers for a job well done!

Building Skills and Confidence of Youth

This week marked International Youth Day. Many Winrock Farmer-to-Farmer volunteers work with youth to build skills and confidence to enable youth to improve their livelihoods. What work could be more important?

Volunteer Bonnie Loghry shares her thoughts after working with a youth association in Mali:

“Coming to Mali has touched me greatly on a personal level; the people of Mali are gracious, kind and have such a wonderful sense of humor! This assignment has provided me with a deeper appreciation of how much people can accomplish when they come together, united in a single purpose, as has the Youth Association of Bla [my host organization]. The members of this association came to each training with open minds and hearts ready to absorb new knowledge; I will use these good people as examples for all future students with whom I have contact in the United States.”

Guinea Through the Eyes of a Volunteer

Have you ever wondered what Guinea looks like? One of our recently returned volunteers captured some of the sights & scenes of rural Guinea in this video.

I was in Nigeria for two weeks in July as a Winrock International volunteer with the USAID John Ogonowski and Doug Bereuter Farmer-to-Farmer program. The “host” was the Community Based Natural Resource Management Program – Niger Delta (CBNRMP-ND).

My assignment was to train farmers and cooperative leaders in group dynamics, association & cooperative development, record keeping, and business planning. The training took place in two locations in Cross River State in the southeastern corner of the country: Ogoja and Calabar. In Ogoja, 35 men and 23 women participated. In Calabar there were 32 men and 27 women. There were approximately 50 cooperatives or associations represented, as well as government officials taking part in both locations. The training participants are expected to go back to their organizations and “step-down” the training to their members.

What I found most impressive was the desire to learn and the active participation and note-taking. The Winrock-Nigeria Chief of Party, Mike Bassey, and the head of CBNRMP-ND, Innocent Ogbin, and his staff, provided great logistical support.

Nigerian State Television took video of the Calabar training and I was told it was recently broadcast.

Nigeria has many challenges as is evident from the daily news reports. It has the largest population in Africa and has very high unemployment, especially among youth. Programs like this one serve as a lifeline for those willing to participate. Time will tell how it will all play out and whether my efforts will make any difference, but I do know that it meant a lot to those participating. Many people came up to me after the training to thank me and say that they had learned much that will be useful to them. In Calabar, one woman came up to me and said, “I thank God that you came here and taught us these things. This is information we have badly needed.” 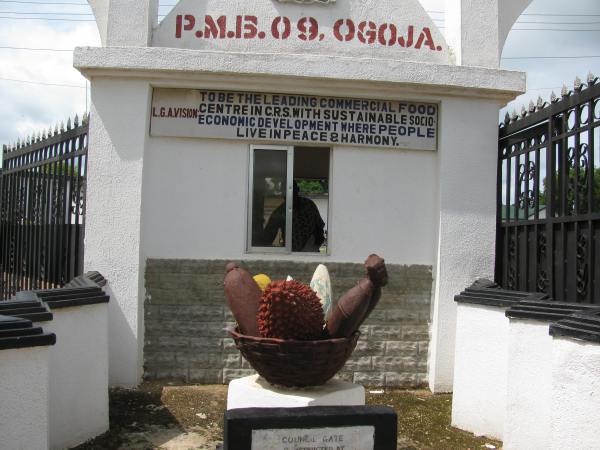 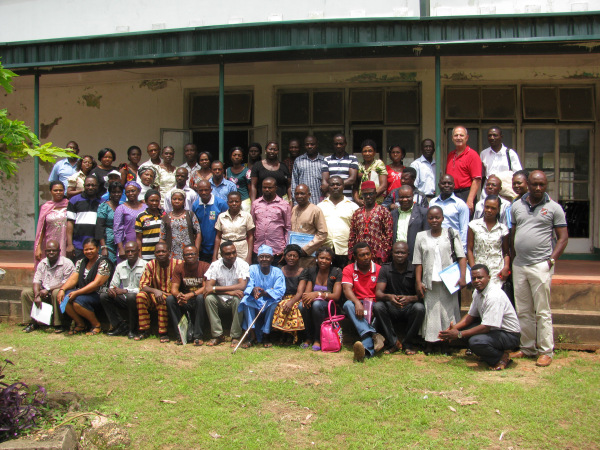 Participants in Ogola training, (Allyn in red in upper right). 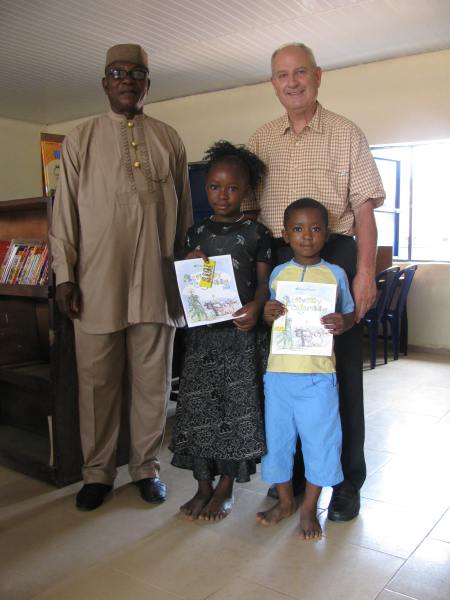 With the school headmaster and two of the children, at a local school where Allyn donated books and crayons