A Training Program That Makes Dreams a Reality

This is the sixth and final story in our series of World Day Against Child Labor articles.

Thy La is 17 years old with only a fifth-grade education. He dropped out of school as a child because he faced learning difficulties. Without an education, his options were limited, so he became a monk, a common practice in Cambodia. This temporarily provided Thy La with food and shelter, but it wasn’t a long-term solution. Eventually, he was back with his parents and seven siblings in Trapeang Thlan Village outside Phnom Penh.

Thy La’s dream was to become a mechanic. But that requires training. Thy La didn’t know how to make it a reality.

Enter the USAID Cambodia Counter Trafficking-in-Persons (CTIP) project, implemented by Winrock International. CTIP provides support and training to those at risk for human trafficking and hazardous child labor — people like Thy Ly.

Poverty motivates hundreds of thousands of Cambodians to migrate every month in search of employment opportunities. Many of those who leave are uneducated and have limited access to information, which makes them vulnerable to human traffickers. CTIP targets provinces with a high prevalence of trafficking — strengthening livelihoods, raising awareness, prosecuting traffickers, and offering repatriation and reintegration support for trafficking survivors.

CTIP project partner Sovann Phoum, a Cambodian NGO that helps women and children, worked with Thy La directly to provide a livelihood opportunity. Since it was his dream to become a mechanic, he received motorbike repair training. He also received food and transportation support for a year so that he could complete the training. 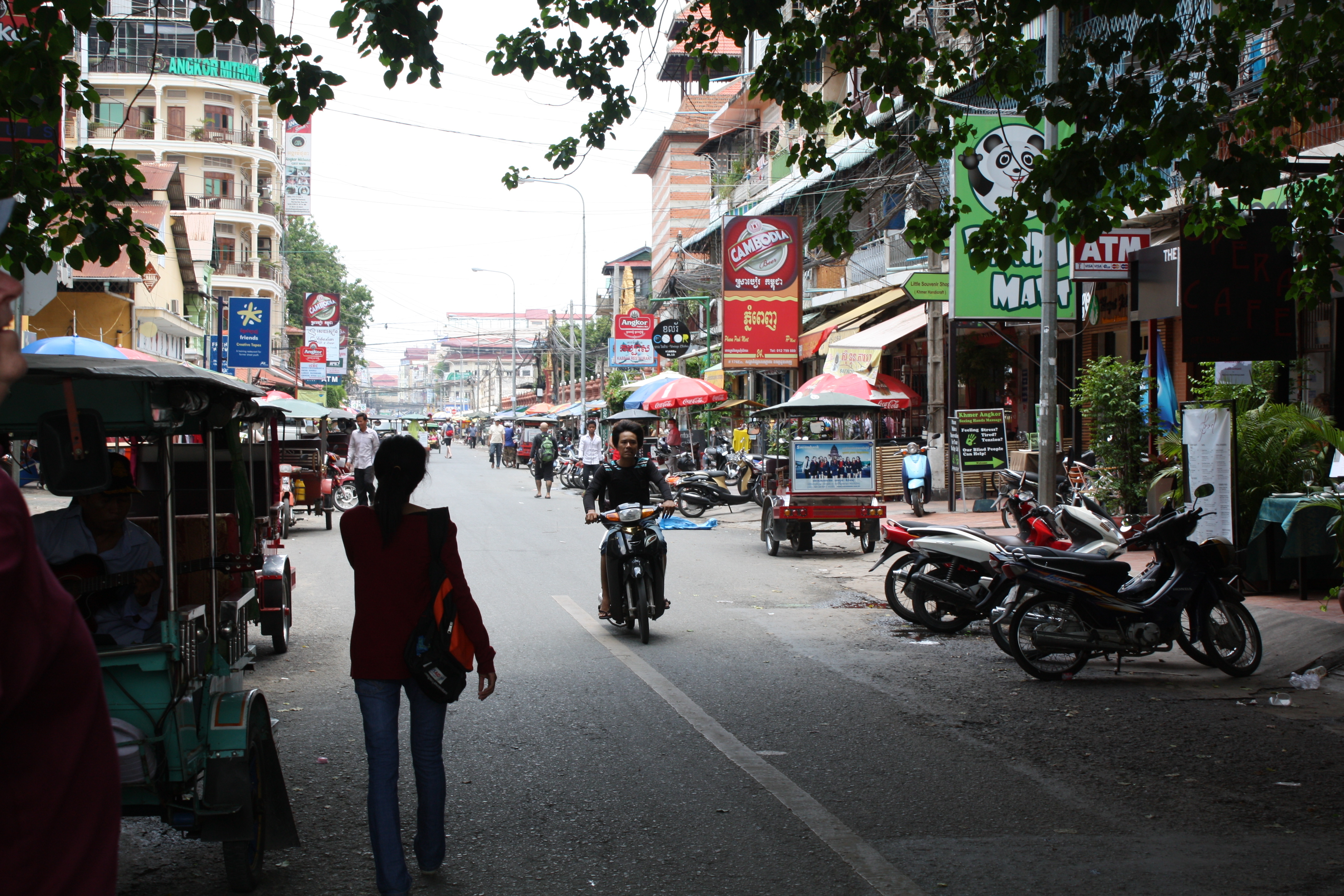 In Cambodia, there is no shortage of motorcycles to repair. Photo by Megan Davenport.

Thy La decided to learn mechanical skills not just because it’s his passion, but also because it will always provide steady work. After completing the one-year course, Thy La was able to start working at the repair shop where he completed his training. He expects to become a full-time mechanic within the next six months. He is on a path to self-sufficiency and even helps provide food for his family.

“Thy La is a hard-working student in our motorbike repair shop,” said Mr. Map, the repair shop owner. “He tries his best to learn and he is honest to the customers.”

Once Thy La has learned to repair different motorbike models and saved enough money, he wants to open a repair shop in his village. New skills are creating a bright future for Thy La.

Since 2015, the USAID-funded CTIP project has prevented 4,831 vulnerable people from risky migration through livelihood support.