One of the first questions any venture capitalist will ask an entrepreneur pitching a business idea is this: what problem is your company trying to solve? In the case of Menguin.com, founder and CEO Justin Delaney had a straightforward answer. Quite simply, his online tuxedo rental company aimed to eliminate the nightmare so many grooms and wedding parties have faced: showing up for a ceremony in rented tuxes made for someone five inches taller or 20 pounds heavier. 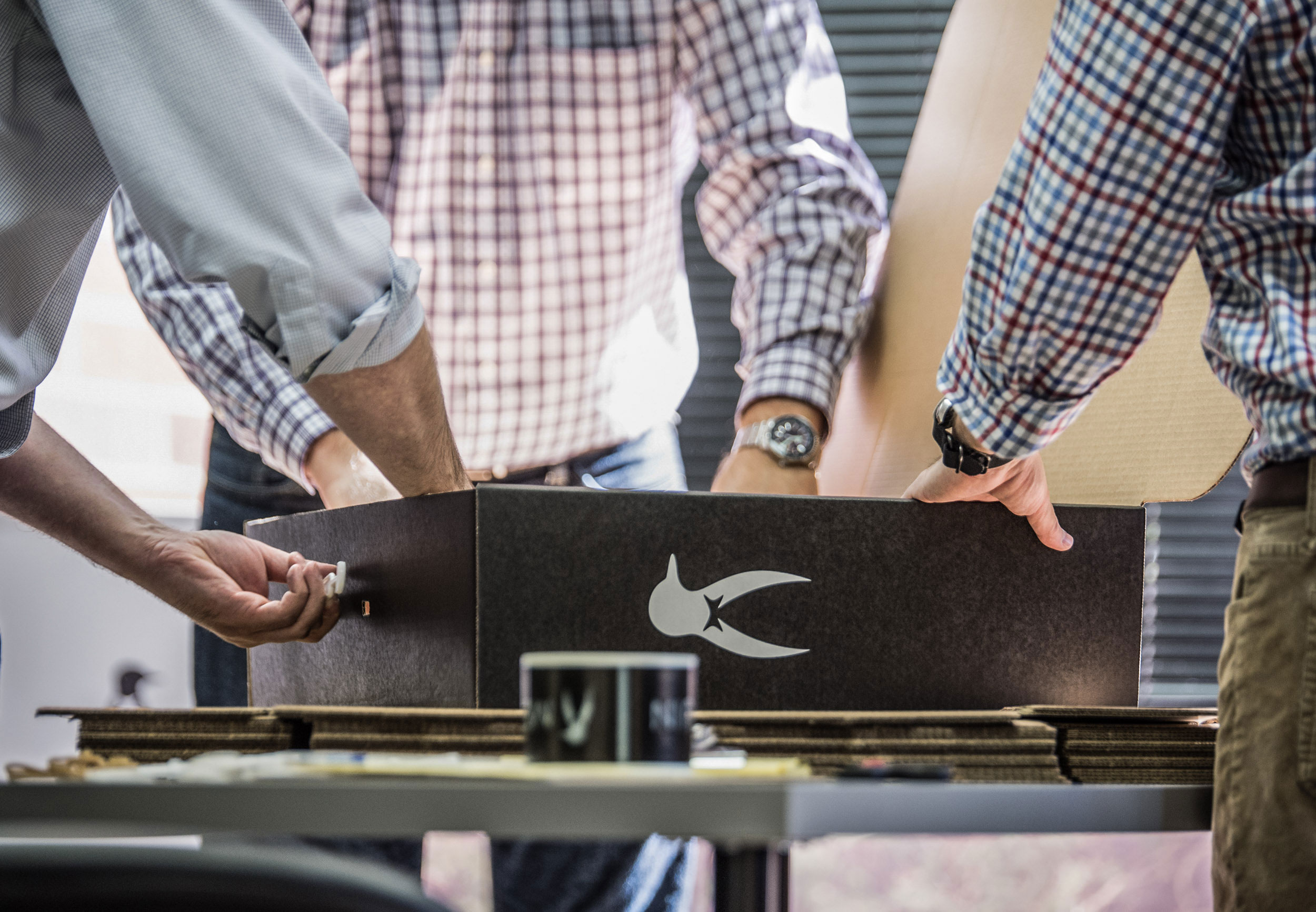 By allowing for easy and accurate online fitting and straightforward shipping, Menguin sought to disrupt the tuxedo rental model that has been standard for decades. Nevertheless, Delaney had a problem that his compelling business model couldn’t solve. When the startup was based in Atlanta, he couldn’t raise the money he needed to expand his company. When an investor friend suggested he explore relocating to northwest Arkansas, Delaney did some research and decided to head north with his team of five.

Since arriving in May 2015, Menguin has been a client of Winrock’s Innovate Arkansas program, which is funded by the state’s economic development commission and provides training, networking opportunities and access to capital to promising technology entrepreneurs. It was the right move for Menguin – and for Delaney, who credits Innovate Arkansas with helping him make the connections needed to ignite fundraising. “It’s crazy how fast we were able to raise money and how much the community rallied behind us,” says Delaney.

Innovate Arkansas has also helped Delaney connect with Metova, an Arkansas-based software development company that has produced Super Bowl commercials and is now doing video work for Menguin. Since making the move to Arkansas, Menguin’s staff has grown to 13 and its monthly revenue has spiked from $10,000 to $200,000. These days, Delaney is pretty effective at pitching the Natural State to other tech entrepreneurs. “There are worldclass people and investors here,” he says.