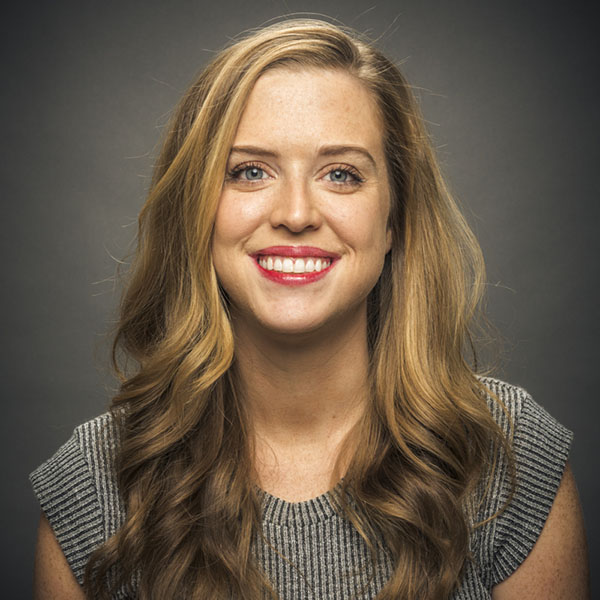 Libby Whitbeck, Winrock’s Chief of Staff and Director of Public Policy, works with the executive and leadership teams across the organization and serves as chief liaison to the board of directors. She has six years of government experience, including a stint at USAID in 2015, where she managed over $1.1 billion in annual U.S. foreign assistance funds and advised the administrator on fiscal appropriations regarding the Bureau for Food Security and the Global Development Lab. Whitbeck entered government service as a professional staff member for the U.S. Senate Committee on Agriculture, Nutrition and Forestry, helping Committee Chair Blanche Lincoln pass the Healthy Hunger Free Kids Act of 2010, a bill that improved national school lunch nutrition standards for the first time in 30 years. In 2011, she became U.S. Sen. Mary Landrieu’s lead foreign affairs adviser, working with the senator to pass numerous legislative initiatives including the creation of a $45 million program at USAID focused on improving child protective services and family welfare systems overseas. She and Sen. Landrieu also created a $12 million pilot program to increase the number of children adopted out of the U.S. foster care system. In 2016, Whitbeck worked as a United Nations High Commissioner of Refugees Fellow, helping the agency craft the New York Declaration on Mass Movements of Refugees and Migrants. Whitbeck received her bachelor’s degree from Boston University and her master’s degree from Harvard University’s John F. Kennedy School of Government. A native Arkansan, she is a proud graduate of Little Rock Central High School. She is fluent in Swahili.