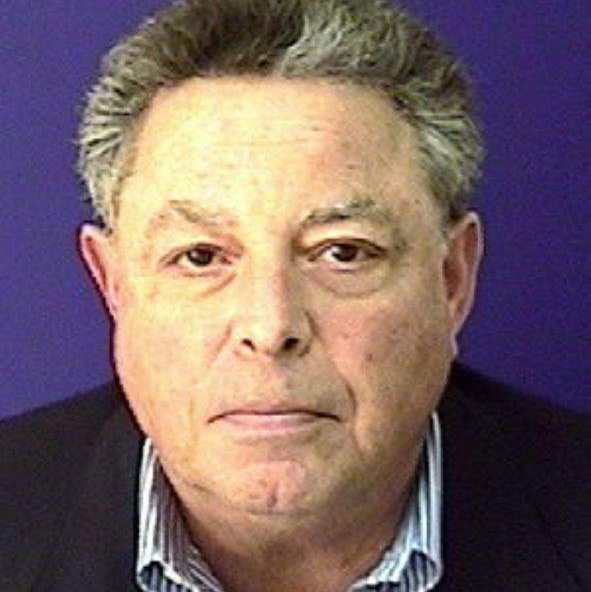 Thomas C. Green is a nationally recognized trial lawyer who has represented members of Congress and other public and corporate officials in connection with many of the most well-known and significant federal criminal trials and investigations beginning with the Watergate case. For many years he managed Sidley Austin’s criminal defense practice group in Washington, D.C.  Green is a former assistant U.S. Attorney for the District of Columbia and has practiced law there for more than 45 years. Throughout his career, he has taught civil and criminal trial practice at clinical programs sponsored by law schools, bar associations and the National Institute of Trial Advocacy, and he has been a frequent lecturer and panelist at professional programs for lawyers conducted by organizations such as the American Bar Association and the American Law Institute. He also serves as president of the not-for-profit International Anti-Corruption Resource Center and is a member of the board and the treasurer of the National Symphony Orchestra. Green is a graduate of Dartmouth College and received his law degree from Yale University.  He is a fellow of the American College of Trial Lawyers and a past president of the Assistant United States Attorneys Association of Washington, D.C.  He was a U.S. Army Captain and artillery battery commander attached to the 1st Air Cavalry Division in Vietnam.