Building a House — and a Future — in Malawi

When he joined the Model Farm School as part of the Achieving Reduction of Child Labor in Support of Education (ARISE) program in Malawi at age 17, Besta Fesitala had no idea that it would change his future, that he would apply what he learned in such a direct and tangible way.

ARISE, funded by JTI and implemented by Winrock International, created the Model Farm School program to provide high-quality vocational education to students and keep youth from the worst forms of child labor. But ARISE soon saw a need for students who aged out of the Model Farm Schools — and that’s when Youth Producer Clubs were formed. 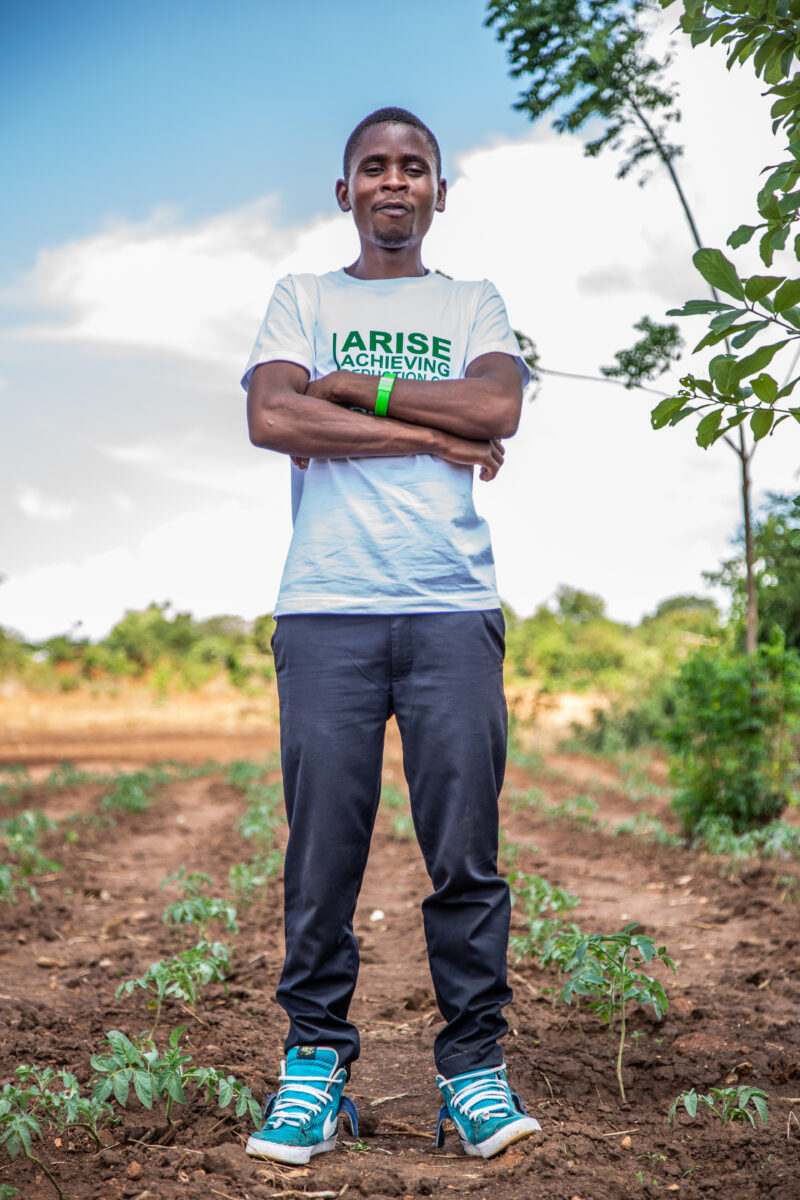 Besta Fesitala, charter member of the Chabuula Youth Producer Club, built a house with the money he earned from sales of the watermelon he’s grown. Photo: Joel Geertsma

Fesitala, now 23, became a charter member of the Chabuula Youth Producer Club. There he learned an invaluable lesson: that farming can be a business, that you can make money from it and you can use that money to improve your life and the life of your family.

“It has been amazing,” said Fesitala, standing in front of the house he built using funds he earned from selling watermelons — a crop he grew because of his involvement with the Youth Producer Club. “We didn’t even think about it [making money from farming] when we were starting. But as time went on, I was able to see the potential of where we were going.”

In addition to watermelons, Fesitala and other members of the Youth Producer Club also grow tomatoes, maize and soybeans in fields near Chabuula Village in the Lilongwe District of Malawi. They work individually and together, selling their crops in the market. Fesitala used the proceeds of his watermelon sales to buy the bricks he’s using to build his house. He does the carpentry and masonry himself when he’s not tending his crops. 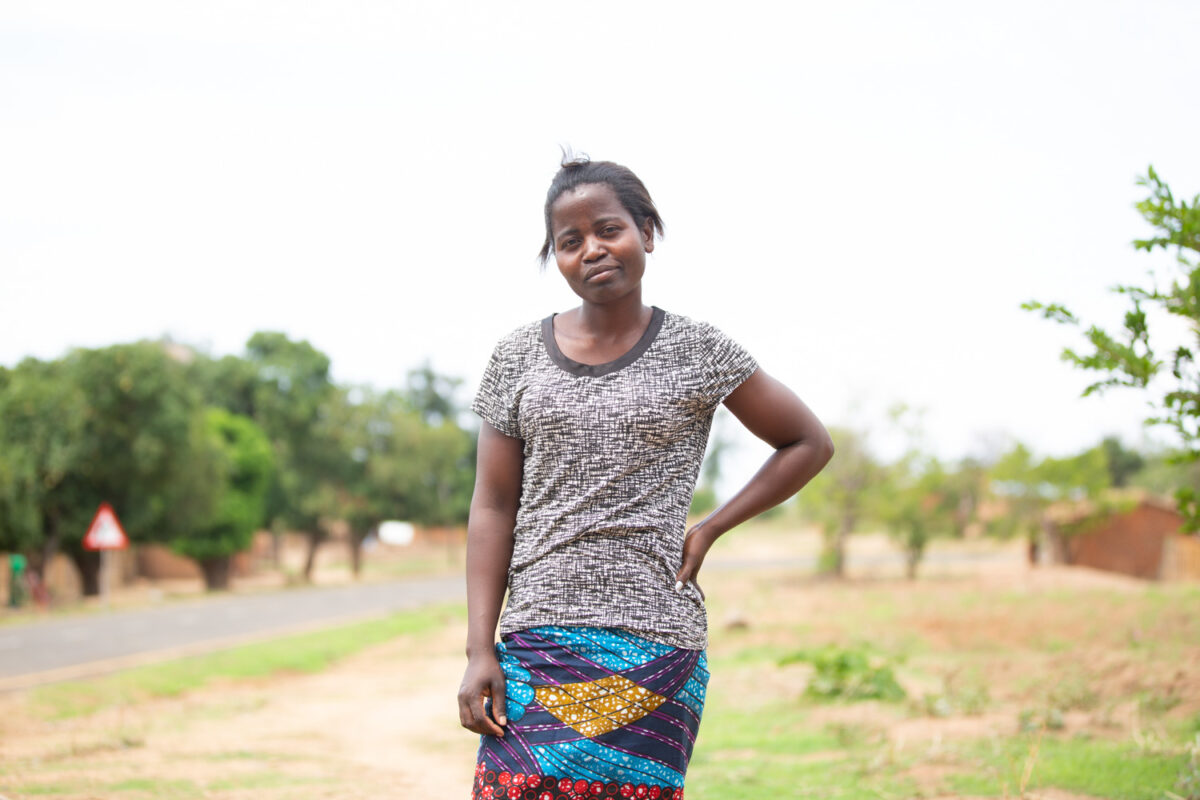 Ndamyo Kabuye, program manager and livelihood specialist for ARISE in Malawi, says there are no fees to join the club. “The Youth Producer Club was created to help students when the Model Farm Schools ended. They are a way to impart more modern farming skills. We are an agricultural country. We can’t run away from it. But we still need modern skills.”

When asked what he’s learned most from the Youth Producer Club, Fesitala says, “It’s almost like agribusiness, what we learned. Initially, I was just growing crops any way, and I didn’t even think about earning money. But I learned that farming is something I could learn how to do well in life, that I could learn how to grow crops as a business. That’s what motivates me to learn, what motivates me to work harder.”

Kabuye says that were it not for the Youth Producer Clubs, many of the students who graduated from the Model Farm Schools would now be doing piece work — when they could find it. They would lack the independence they have now. The Youth Producer Clubs give them the ability to earn their own living, to be self-reliant. “I can’t imagine how different my life would be if I hadn’t engaged in [the Youth Producer Club],” says Fesitala. “To be like I am now, it’s helping me a lot.”