Celebrating the Leadership of Survivors

“When I was told I was going to America I thought I was going to marry Will Smith and live in a mansion in Bel Air, because that was the life that I saw, that’s what I thought America was about,” Chumbow said.

Instead, she was trafficked to Maryland, where she cooked and cleaned, slept on a garage floor and was regularly beaten. “To survive modern-day slavery is not an easy journey,” Chumbow said. “But it is an honor to be here to tell my story.” 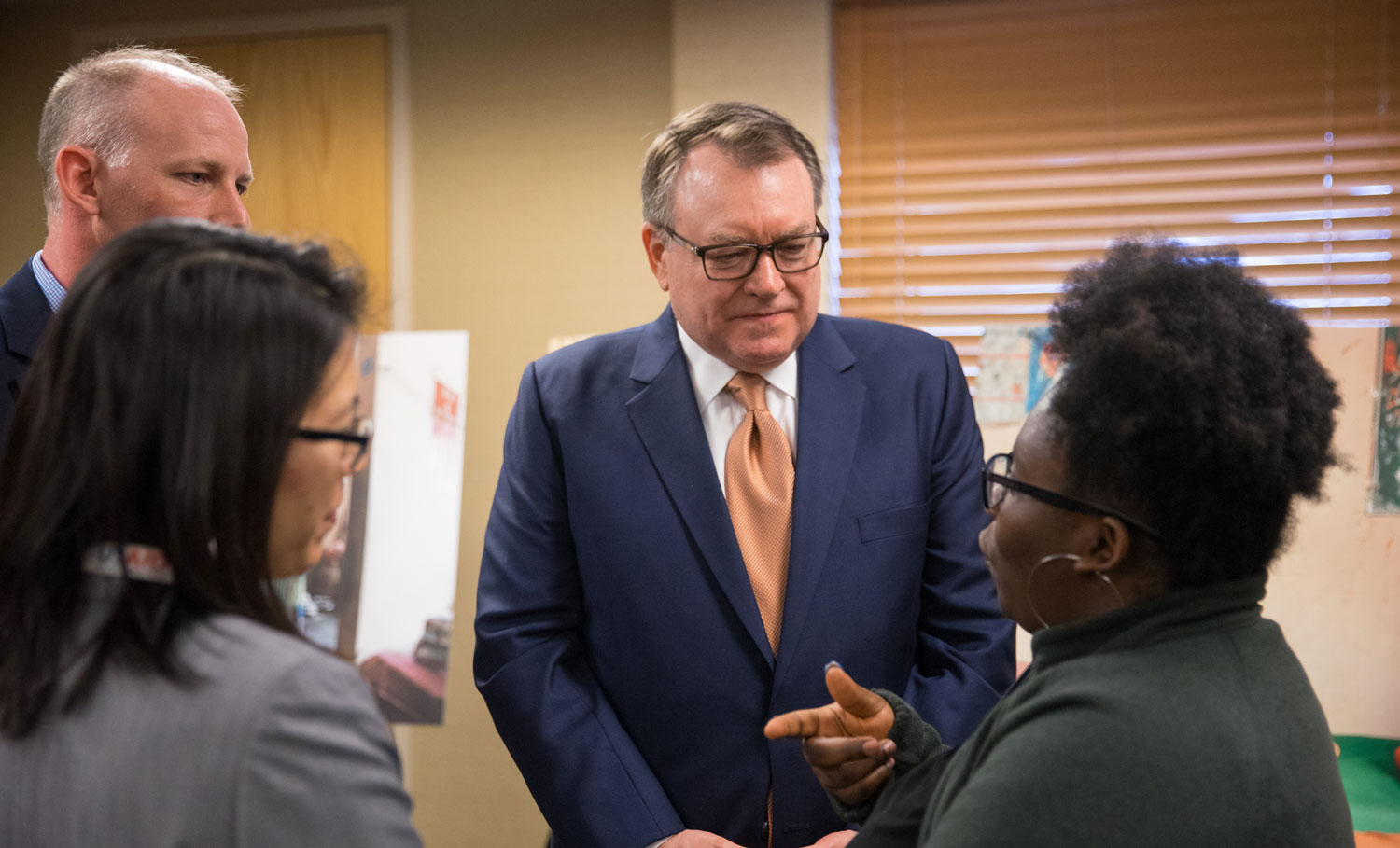 Chumbow was the keynote speaker at an event called The Fight to End Modern Slavery: Celebrating the Leadership of Survivors, held February 26 at the U.S. Agency for International Development offices in Washington, D.C. The event featured an exhibit of 30 photographs of human trafficking survivors in Bangladesh taken by acclaimed photographer Misty Keasler.

“I’d like to applaud USAID for their investment in these people, in these stories, in this project,” said Winrock International President and CEO Rodney Ferguson, who welcomed guests to the exhibit, which chronicled scenes from USAID’s Bangladesh Counter Trafficking-in-Persons project, implemented by Winrock. “It is the best example of U.S. taxpayers and citizens’ commitment to human rights and improving the lives of others around the world.” 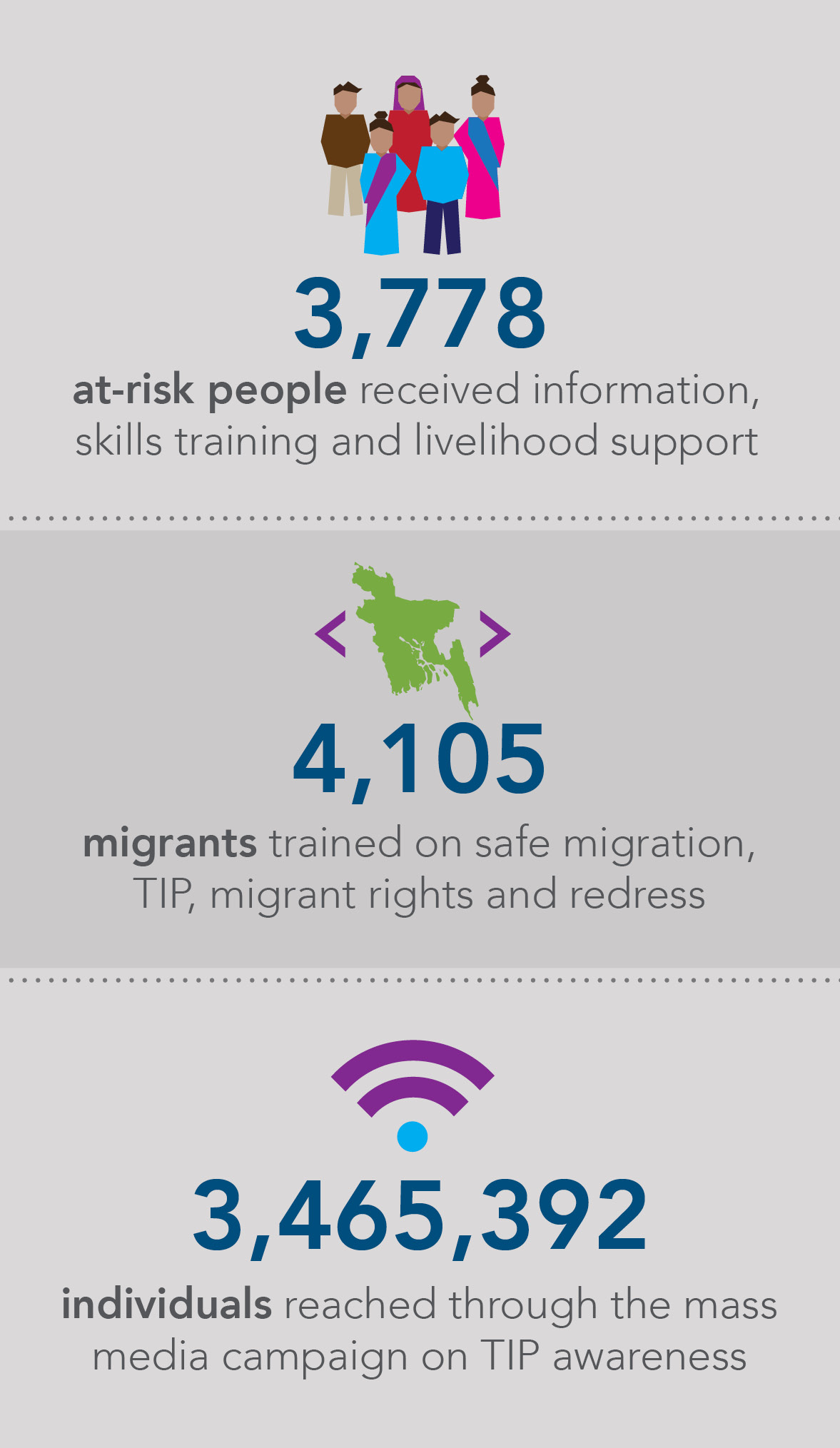 How the Counter Trafficking-in-Persons project is making a difference in Bangladesh.

Ferguson singled out two stories depicted in the exhibit: one of a survivor named Aditi, who survived sex trafficking to become a leader of a survivors’ network, and the other of three survivors of labor trafficking who became farmer-entrepreneurs who can now support themselves and their families.

After seven years of forced labor in the U.S., Chumbow finally escaped, enrolled in a GED program and eventually earned a bachelor’s degree. She now works in a law office. In 2015, she was appointed to the United States Advisory Council on Human Trafficking, and she often speaks about the horrors she endured.

“I want to talk about it because it is so wrong for a child to be working and cooking and cleaning instead of being home or going to school,” Chumbow said. “It is so wrong.”