This portrait is part of the Vietnam Clean Energy Program’s series on female leaders in the Vietnamese construction sector, featuring women who have made strides in this male-dominated field, coming from diverse backgrounds and with different interests, but bound together by the common themes of a strong work ethic, love of country, a strong belief in themselves, a passion for their work. 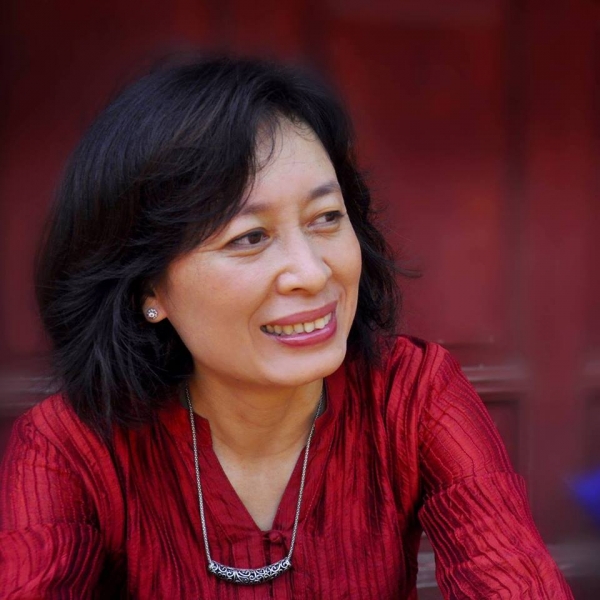 Born in 1967 while Vietnam was at war, Luong Tu Quyen did not have an easy childhood. She and her family had to live modestly and make do with very little. Influenced by her father, who was a painter by profession, she amused herself by drawing and painting, two skills she developed before she even learned to write. As a young girl, she would paint pictures on used paper, newspapers, books, and any blank surface she could find. 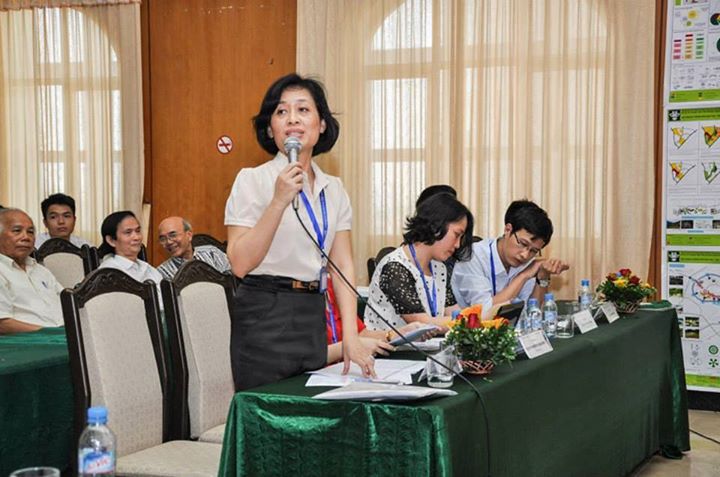 When she finished high school, Quyen’s mother discouraged her from pursuing painting as a career as she wanted her daughter to have better opportunities in life. A family friend, Tran Tia, suggested that Quyen enroll at the University of Architecture in Hanoi where he taught at that time. That way, she could pursue her creative interests while pursuing a technical profession. Quyen and her parents both thought this was a perfect solution to their dilemma.

Pursuing a degree in architecture was extremely challenging for Quyen. It was considered a male domain during those times, plus she had to work extra hard to excel in technical subjects like construction structures and advanced math. “Those subjects were a nightmare for me,” she said. Upon the suggestion of her mother, she also studied English, even though Russian was the more common foreign language spoken in Vietnam at the time. 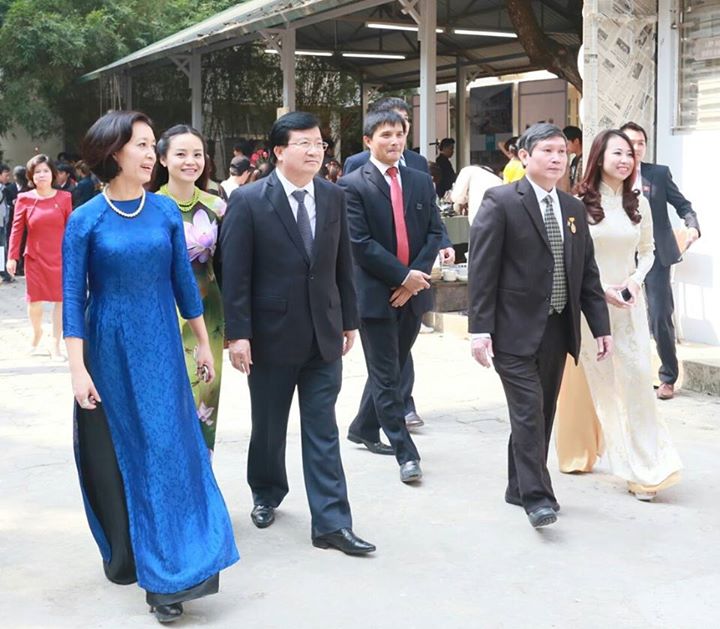 Quyen joined the faculty of the Hanoi University of Architecture after graduating and has been teaching there ever since. She is highly regarded by her students and colleagues. Le Nha Phuong, one of her former students and now a fellow faculty member says of her, “Quyen is passionate about her research and she teaches with so much enthusiasm. She cares not just about her students’ academic development but also about their personal well-being.”

Apart from mentoring students, she has also worked on many research projects in architecture and urban planning. Quyen has also participated in many international conferences. She recently published and presented an article entitled “Urban Planning for Adaptation with Climate Change in Coastal Cities of Vietnam and Shaping the Urban Edge.”

She happily notes that more women are now pursuing architecture as a career and she thinks it’s because they have more self – belief. “These days, female students learn well, think well, and have superior communications skills.” But she concedes it becomes challenging for them when they get married and have children, having gone through the same experiences herself. “I sympathize with many women when they have to balance housework and raising a family while pursuing a career.” 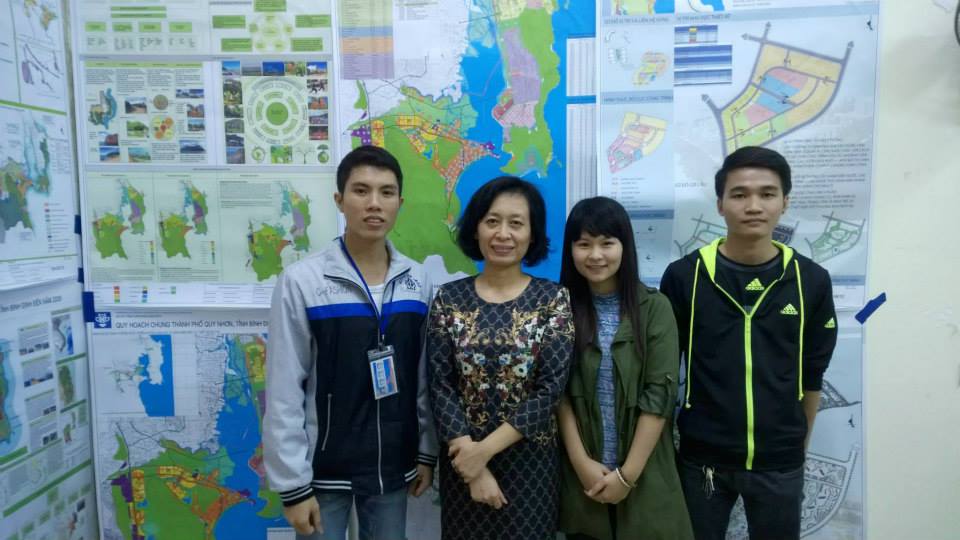 “I encourage my female students to work hard but to strike a healthy balance between work and their private lives. Don’t neglect work when you are busy with family. However, don’t try to be a man. Remember that you are a woman. After working hours, take care of yourself and your family.”

Quyen nurtures a dream of developing new curricula for the subjects she teaches. She is committed to protecting the city’s heritage in urban areas. She also wants her students to utilize what they learn in class out in the real world and make a difference.