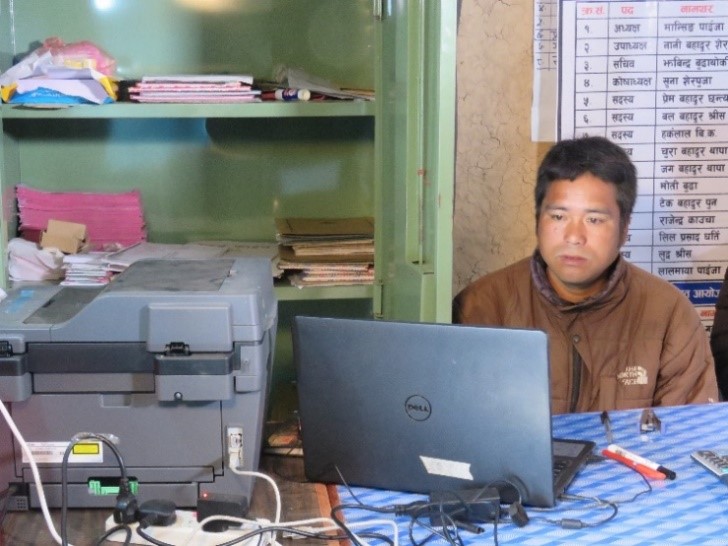 “For a person who had never touched a computer throughout his life, trainings from Winrock opened unprecedented opportunities of learning. Soon after the trainings, I completed data entry for all customers and started a computer billing system with transparent accounting,” says Mohan Shrees, manager of the Chachalghat Micro Hydro Plant (MHP) in the Baglung District of Nepal.

Winrock International in partnership with Renewable Energy for Rural Livelihood/Alternative Energy Promotion Centre (RERL/AEPC) empowered the micro hydropower user’s committee through the Knowledge Exchange Program funded by WISIONS, which selected five weak micro hydro plants in the Baglung and Gulmi district. Chachlaghat MHP was one of those selected.

Chachalghat MHP is situated in Badigad Rural Municipality-08 of the Baglung District. It has a capacity of 100 kilowatts and has been operating since 2013.  But the plant was losing money because of weak office management, unorganized tariff collections, an unclear accounting system and irregular power supply.

“We were very conservative about electricity distribution. It was only after the knowledge exchange program conducted by Winrock that we extended our electricity connection,” Shrees says. 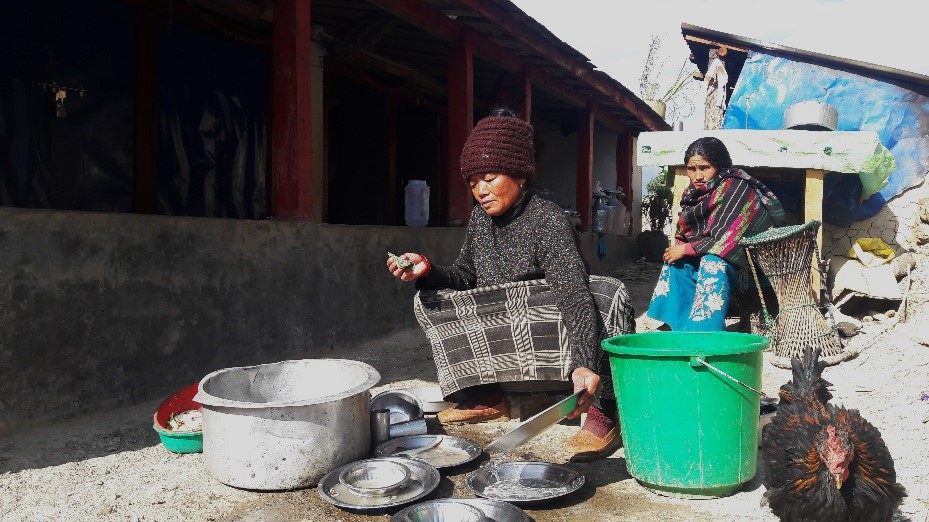 Thanks to a reliable power supply made possible by the Chachalghat Micro Hydro Plant, Draupati Balal can keep her hotel and restaurant open till 8 p.m. This has doubled her income.

Before the trainings, Chachalghat’s management committee believed that people who couldn’t pay or contribute labor for the construction did not deserve electricity connection, so excess electricity was wasted. It was only after the workshops that they extended connection to an additional households. Before the intervention, 422 households received power. After intervention, 762 households have power. The load factor increased by 5 percent, which now generates good revenue. However, difficult terrain remains the biggest challenge to enterprise development in the area.

“Since establishment, our operating hours were irregular. Soon after the exchange program, our customers enjoy increased hours of reliable power supply to 22 hours,” says chairperson Mehar Singh Paija. For instance, Draupati Balal can now keep her hotel and restaurant open till 8 p.m. This has doubled her income. 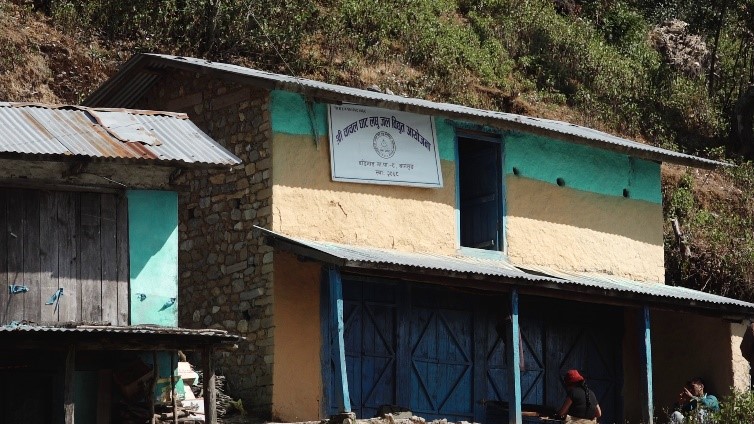 In the past, the Chachalghat MHP had no formal office for their daily activities. They held meetings under the sky near a cliff often hard hit by rain and winter, and documents were stored either in pockets or in the bags of linemen, manager and operators. “We had a mobile office before nine months. Absence of proper storage always resulted in financial irregularities and disputes among the staff and with customers, difficulty in meter reading, fraudulent account-keeping and haphazard documentation,” Shrees recalls.

After the trainings, the company set up a formal office, opened five tariff collection centers and started proper office and human resource management. They have now switched to computer account-keeping; store important documents in cupboards; hold meetings inside an office that accommodates 20 people; developed fixed roles and responsibilities for five linemen, two operators and one manager; and display certificates of registrations and notices. Customers prefer depositing payments and attending meetings in the office.

“Before, we would end up in major disputes over equipment procurement. Proper guidelines were developed only after the workshops to streamline procurement,” says Shrees. They have developed guidelines that allow the manager and chairperson to buy equipment up to NPR 100,000 (US $1,181), but require that they solicit quotations for equipment ranging from NPR 100,000 to 500,000 (US $5,906) and invite bids for purchases above 500,000.

Many development programs now visit Chachalghat MHP to learn about their improvements. The company maintains a visitors’ logbook to collect suggestions and feedback for improvement.

“The trainings empowered us to transform from a loss-bearing to a profitable MHP. Similar exchange programs should be replicated so that other MHPs can also benefit. We never want this learning to stop, and we hope for regular refresher trainings from Winrock in the days to come,” Shrees says.