How Helping Farmers Helps a Nation

Agriculture is a key component of Tajikistan’s economy, accounting for 21.1 percent of GDP and employing 46.5 percent of the labor force. There remain a number of challenges that limit productivity and market potential, which in turn have resulted in low agribusiness incomes, indebtedness and food insecurity. There are, however, strategic opportunities to improve agricultural competitiveness through economic liberalization and crop diversification. One of these is in Tajikistan’s Khatlon region, where a healthier agriculture sector is growing, thanks to the USAID-funded Agribusiness Competitiveness Activity in Tajikistan (ACAT), implemented by Winrock International, which officially launches November 7.

Compared to its neighboring provinces, Khatlon’s economy has been falling behind in recent years. Many young people leave their unsuccessful family farms to pursue riskier, but potentially more profitable, work in Russia. “They’re doing illegal work out there, but they find it more attractive for the pay,” says ACAT project coordinator Aliona Avetisean. 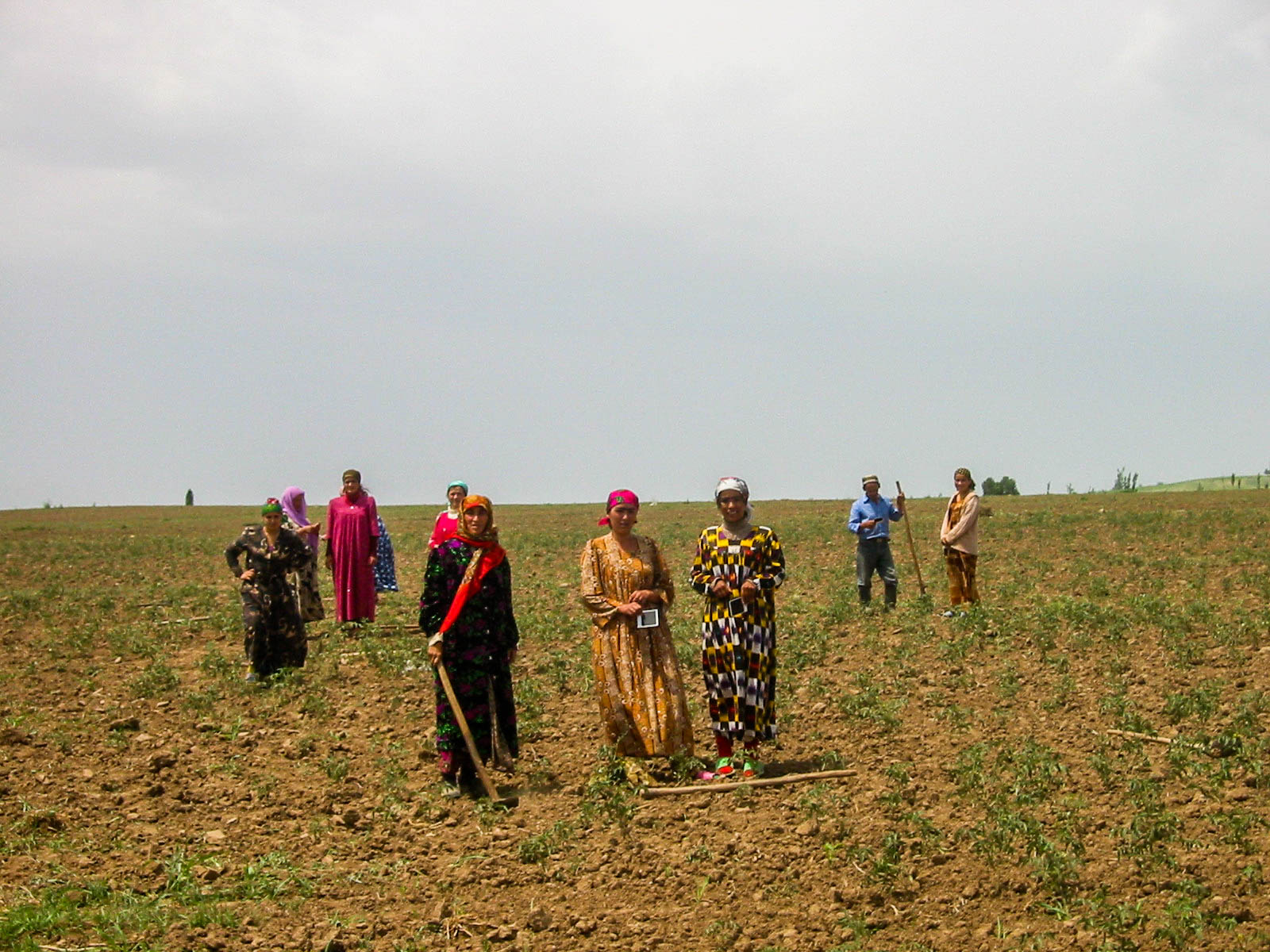 The USAID-funded Agribusiness Competitiveness Activity in Tajikistan (ACAT), implemented by Winrock International, will focus on women and youth in the horticulture and dairy value chains. Tajikistan legacy photo: Darrell Blackwelder

But over the next five years, ACAT is aiming to change that pattern. Focusing on women and youth in the dairy and horticulture value chains, the project will work to diversify Tajikistan’s agricultural sector, strengthen Khatlon’s market linkages, and partner and leverage the region’s resources more effectively.

“The main idea of this is to work with all these enterprises to help these farmers continue with agriculture,” says senior program officer Mojeeb Stanikzai. “We want to give them the assurance that they will be able to sell whatever they are cultivating.”

Several factors – many of them avoidable – might keep a crop from selling well. Say, for example, that apricots performed well in the market last year. A local farmer might want to devote all his attention and resources to apricots the following year, capitalizing on that history of success. However, if all the farmers get the same idea, the market becomes flooded, the price of apricots drops, and both farmers and markets suffer losses.

By strengthening the connections between farmers and aggregators, ACAT can help sidestep this problem. Markets can communicate their specific needs to individual suppliers, resulting in better profits for everyone and a more competitive economy for Khatlon.

ACAT will provide a platform for working with the private sector to expand and improve production and to add value for local and regional markets through:

“If farmers are able to sell the products that they’re growing, then they are able to put food on the table for their kids,” says Avetisean. “It’s all interrelated. The more successful they are, the more developed the country will become.”