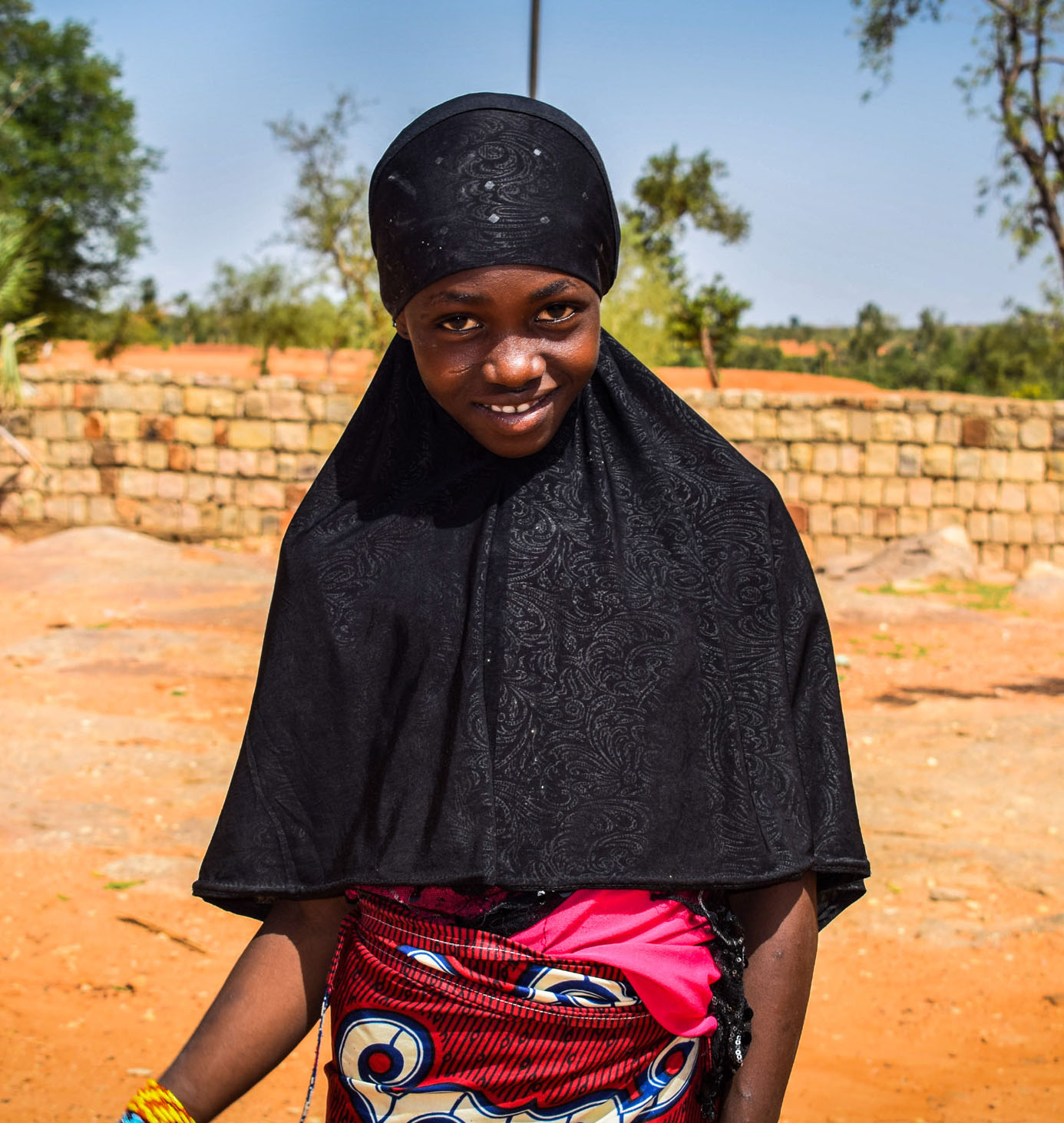 Every weekday morning, 26-year-old teacher Fily Camara drives nearly two hours from her home in Bandiagara along dusty roads to a rural village called Tongnon. Sometimes, she admits, she’s scared. Outside the cities of this hot, arid country just south of the Sahara Desert, armed militants are known to attack or kidnap motorists as an intimidation tactic — government officials and teachers in particular.

When she arrives in Tongnon (pronounced “Tone-Yone”), Camara takes her place at the head of a humble classroom of 40 students, who range in age from 10 to 14. Thirty-eight of them are girls. None attended school before.

“They didn’t know even one letter,” Camara says. “Now they can all read and write.” The school is one of 336 accelerated schooling centers operated by the USAID-funded Mali Girls Leadership and Empowerment through Education (GLEE) project, implemented by Winrock International. The project seeks to increase access to education for adolescent girls, improve their safety in schools and their communities, and increase girls’ knowledge and adoption of positive health behaviors.

Designed for out-of-school girls ranging in age from 10 to 14 years old, the classes condense three years of schooling (grades one through three) into a nine-month program using interactive, child-centered methodologies. Once a girl passes the course at the end of the nine months, the GLEE project supports her to enroll in formal government primary school, which GLEE also supports through other activities.

In the midst of a teachers’ strike that shuttered Mali’s government-run schools for six months,
the people of Tongnon were so delighted to have a school that they collectively volunteered to provide security. Mali is still recovering from a 2012 rebellion and coup d’etat, and some terrorist groups target schools. Ethnic conflicts between farmers and herders have also resulted in increased violence.

“We know anything can happen at any time, here or elsewhere [in the province],” says Malik Nantoumé, 56, who leads security efforts for the Tongnon school. “This is our village and these are our children. We must protect them.”

Sali, an 11-year-old student in Tognon (pictured above), says she feels safe at school. She is the first child in her family to get an education, and she has made the most of the opportunity. Since starting in October 2018, Sali has become the top student in Tongnon, learning French, reading and math. Sali has definite plans for her future.

“I want to be like my teacher,” she says, clinging to Camara’s colorful dress, “and teach other children.”