Powering Toward a Bright Future 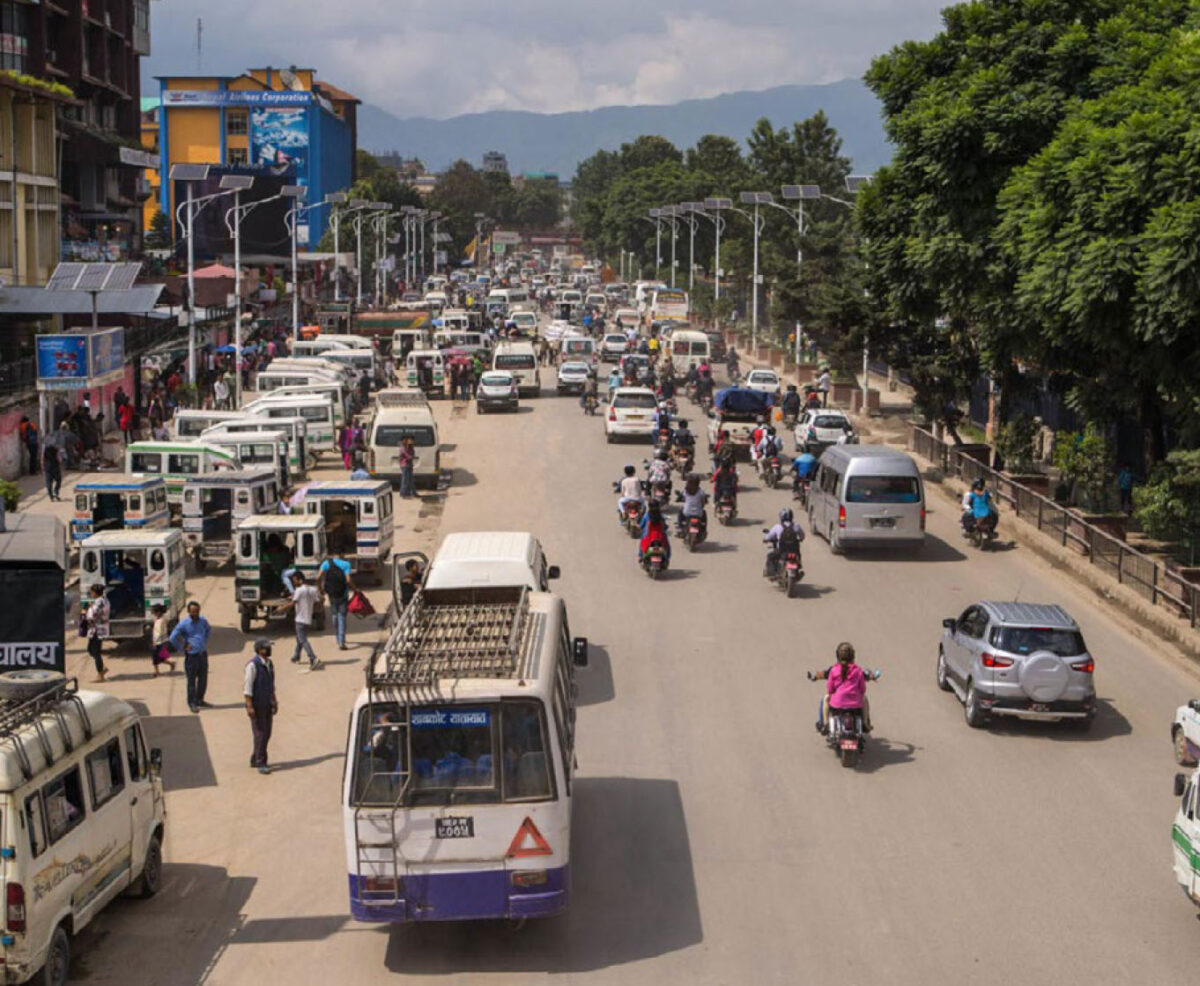 As a student in Thailand, Guru Neupane studied renewable energy economics. He came to appreciate the power that can be generated from wind and sun and water. So when he returned to his home country of Nepal, Neupane had an idea. “It seemed to me that Nepal had plenty of free resources, flowing water in the rivers and mountains where you can get a big gradient,” he said. With quality machinery, he thought, you could make electricity, something his country sorely needed.

Neupane wasn’t the only one who saw a financial future in Nepal’s mountain streams. Winrock’s Bikash Pandey had recently arrived back in his home country of Nepal in 1998 when he met Neupane. Pandey was there with a colleague to start Winrock International’s Renewable Energy Project Support Office (REPSO) and he, too, was a visionary. Winrock had a theory about how to jumpstart a private-sector industry, Pandey explains: That local developers could generate hydropower at a lower rate than the government or the big internationally funded aid projects had been doing. Investment opportunities were limited, he says, “and we argued that quite a bit of money could come from the Nepali public and banks.” Nepali engineers could build the small hydro projects. Local developers could start small, but in time they would bring in international partners at comparable rates.

Winrock’s timing was fortuitous. The government had recently changed its policies to allow private sector hydropower companies to sell the electricity they generated. That was helpful, said Pandey, now Winrock’s Director of Clean Energy, but it was no guarantee. Companies still had to believe there was money to be made, and they still needed help getting started.

Winrock offered fledgling enterprises financial investments and technical expertise, and quickly attracted clients. With funding from USAID and the Rockefeller Brothers Fund, Winrock was able to provide half the cost of a feasibility study, plus technical support.

After the Clean Energy Development Bank (CEDB) was founded in 2006 — with Winrock and the Dutch entrepreneurial development bank FMO/Triodos joining Nepalese investors — hydropower and other sustainable power companies had an easier time financing their ventures. The CEDB supported the emergence of Nepal’s private-sector hydropower industry by investing in ventures that other banks wouldn’t consider.

“Today everybody is investing in hydropower,” said local banker and alternative energy champion, Manoj Goyal. “Every commercial bank, the business houses, businesspeople and the general public.”

Of course, the ultimate goal of hydropower is to change lives. And there has been success in that arena, too, since the emergence of a private-sector hydropower industry in Nepal has coincided with a huge increase in the availability of electricity. In 2022, Nepal will have an energy surplus for the first time in its history. In the meantime, Winrock remains involved in supporting development of clean energy through the U.K. aid-funded Nepal Renewable Energy Programme.

As for Neupane, his dream has come true. More mountain streams are harnessed, more energy is produced, and his company is thriving. “If Nepal has excess energy generation, more foreign investment will come, and the country can export energy.”