In Mozambique, Lean Production Principles Help Farmers Get the Information They Need

Traditionally, small farmers in Mozambique prepare their ground with a short-handled hoe and plant by hand, a labor-intensive method that constrains the area of land each farmer can cultivate. But lean production principles are beginning to change that.

In the Nacala Corridor of Mozambique, nearly 3,000 farmers have started to apply new agricultural technologies, including mechanized land preparation, across nearly 6,000 hectares of land through the work of the Feed the Future Mozambique Resilient Agricultural Markets Activity (RAMA) – Nacala Corridor, implemented by Winrock International.

To ensure that farmers had the services and information they need, a technology prioritization process drawn from lean production principles was used to inform strategy. Lean production principles don’t minimize investment in crop farming, but increase value from the time, money and other resources already invested. Lean farming eliminates waste in tasks, practices and technology. It is an iterative process of continuous improvement from season to season. In fact, by boosting value from existing resource investments, lean production improves a producer’s ability to capture the potential value of additional production investments in future seasons. 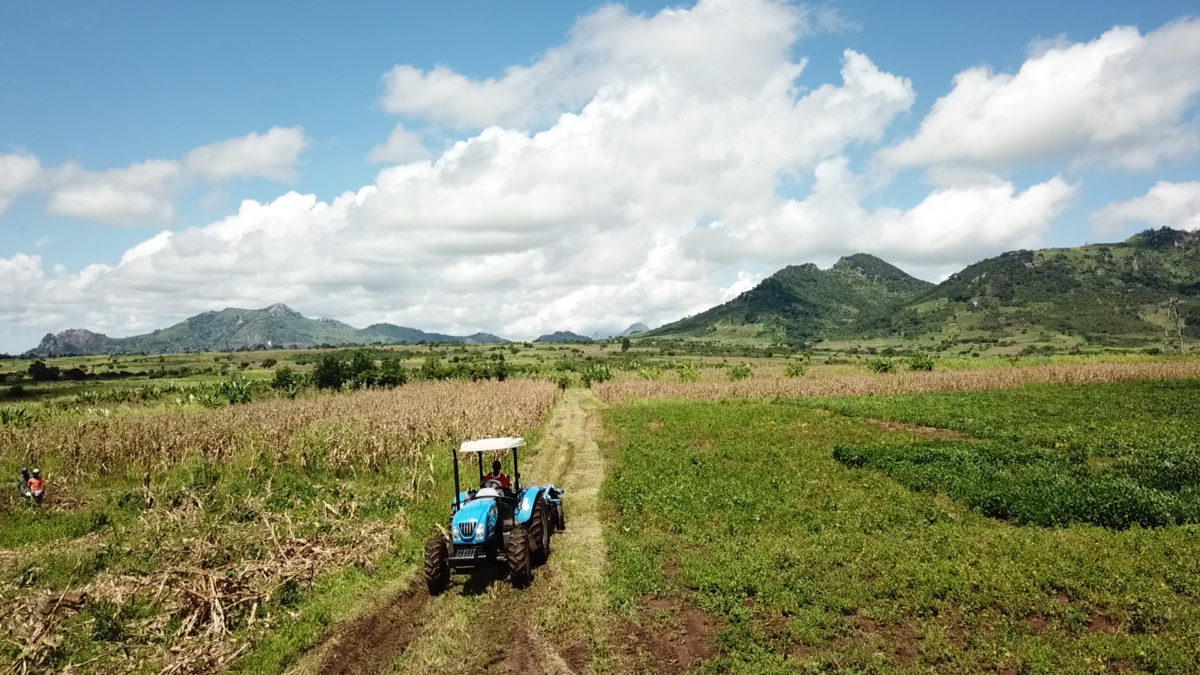 Mechanized land preparation was not specifically suggested as a technology priority during early-program consultations with key stakeholders across the Corridor, yet anecdotes revealed it was almost the only product or service for which smallholder producers paid cash at full market prices at the time of hire. Even with these isolated anecdotes, the baseline study found no quantifiable level of adoption of mechanized land preparation in the Nacala Corridor.

Many smallholder farmers, even those with cultivated areas of one hectare or less, hire some non-family labor for traditional land preparation. For these farmers, mechanized land preparation services are cost-competitive. Current mechanized plowing service costs in the Nacala Corridor of Mozambique were estimated at 3,000–4,000 Mozambican meticals ($50–$67 U.S.) per hectare, perhaps more if the service provider must travel a longer distance to the farm. Costs for hiring traditional labor for tillage ranged from nearly 4,500–5,000 meticals ($75–$85 U.S.) per hectare.

In addition, traditional land preparation practices in Mozambique often involve the hilling or ridging of fields with crops planted on top. Where this practice occurs, producers are often not able to follow crop-specific plant spacing or optimal plant density recommendations. Producers who adopt mechanized land preparation frequently mention they are able to use in-line planting and plant-spacing recommendations as a result of the mechanized tillage. 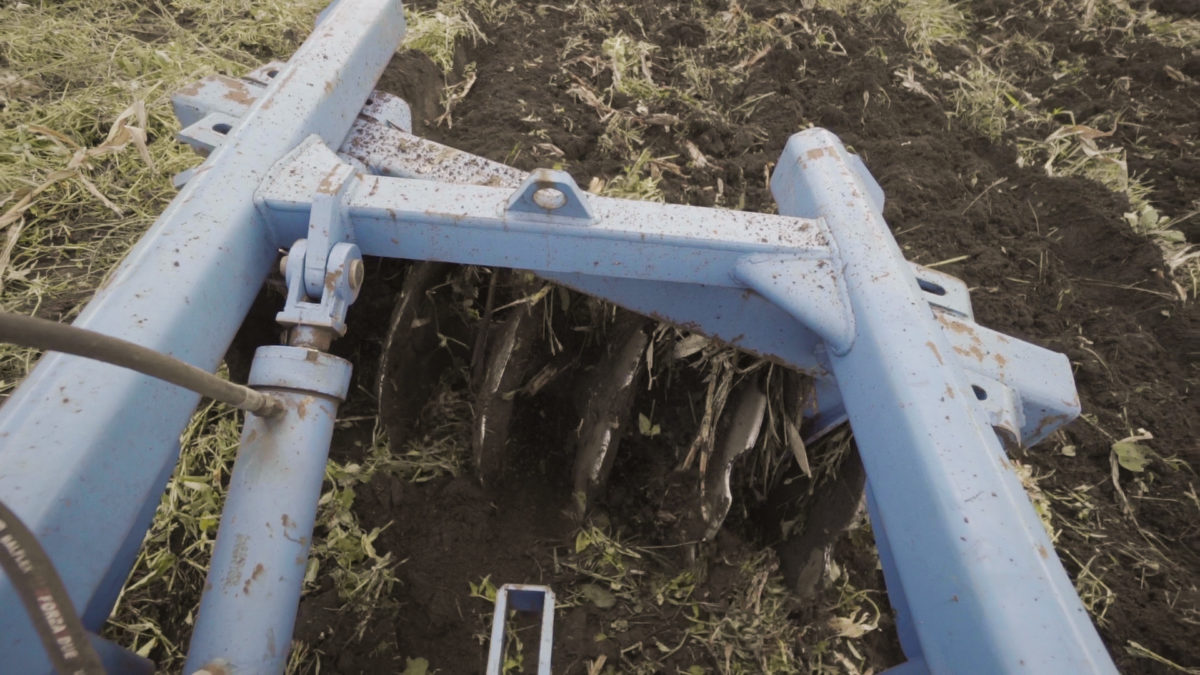 Mechanized land preparation using tractors and implements can increase labor productivity, save significant time (critical for on-time sowing) and, where arable land is available, facilitate the expansion of land under cultivation. And because many smallholder farmer families in the Nacala Corridor have at least one plot dedicated to a cash market cereal or legume crop, they are likely to hire mechanized services for a portion of their cultivated land.

Results were impressive. Their crops, which included maize, soy, common beans, pigeon pea, rice and groundnut, averaged a roughly 150-percent increase in yield after the first year of mechanized services. While maize had the largest yield response — from an average of 750 kilograms to five metric tons — pigeon pea and soy averaged 180-percent and 200-percent yield increases, respectively. Mechanized planting of a mechanically prepared field offers about a 30- to 40-percent yield increase over manual planting of the same field. This increase is likely due to improvements in plant density and plant populations, since the involved farmers use saved seed. Increasing the efficiency and value created from investment in land preparation positions the farmer to best capture the value potential of other production practices and investments, such as improved seeds or use of fertilizers. 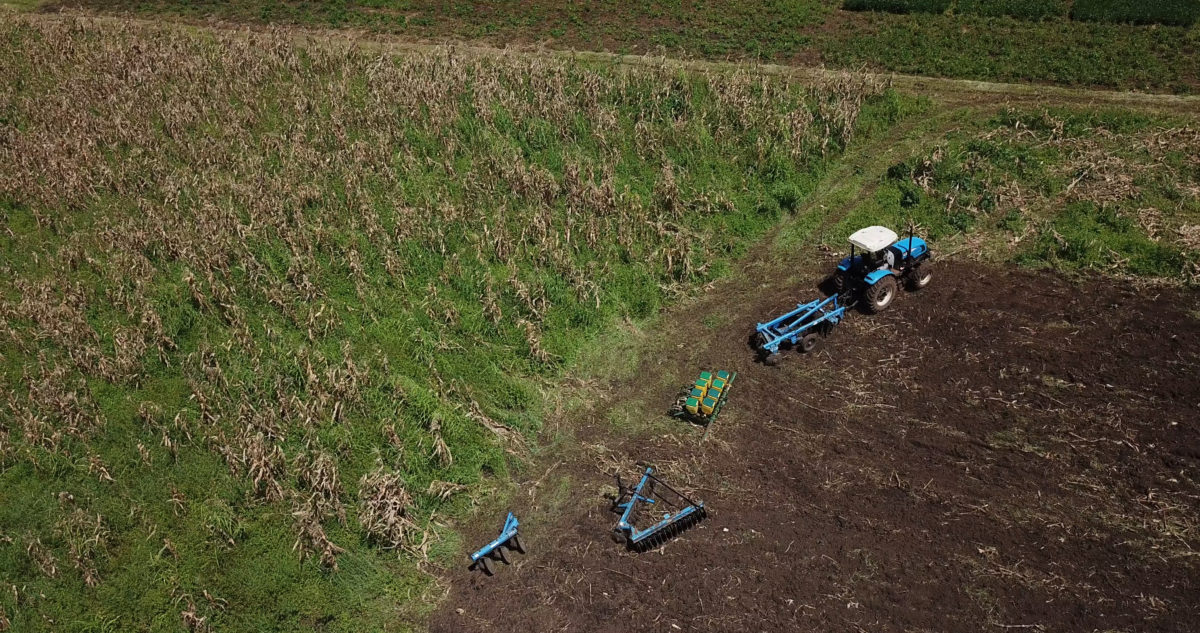 With results like these, small farmers confirmed that hiring plowing services is becoming an assumed production expense in their communities. And they are willing to wait for the service they would like.

“I had used mechanized planting services last year and I had my field well planted and with less seed used,” said one farmer. “This year I have booked planting services and DREAMERS [a locally owned, small tractor services business in Gurue, Mozambique] was supposed to provide the service today. They couldn’t finish their services in other fields due to rain. I would rather wait one week to have it mechanically planted rather than plant now by hand.”

In short, when lean production principles are applied to project planning and extension approaches, efforts can then be focused on the most critical information and practices to increase farmer incomes.