To reach Chituku Village in the Ntcheu district of Malawi we drive down a red dirt road along a broad plain where craggy peaks ring the horizon and young tobacco plants gleam in the morning sun. We switchback through mountain passes where the majestic Rift Valley spreads out below us and the waters of Lake Malawi wink in the distance.

We came to Chituku to meet members of the ARISE project’s (Achieving Reduction of Child Labor in Support of Education) Women’s Agribusiness Group (WAG). At first glance, the women’s work may seem tangential to reducing the child labor that plagues this small southern African nation. But actually, it has much to do with it. In fact, everything ARISE does is aimed at getting the estimated 38 percent of Malawian children who are not in school back in school.

The women of Chituku Village’s WAG have discovered that the region’s red soil makes excellent cookstoves. So, after training from ARISE, they’ve learned how to harvest and season the clay, how to knead and pack it into molds with paddles that hollow out the interior of the stoves, how to smooth and fire the stoves in kilns. Not only do the stoves improve the women’s lives by cooking more efficiently and cleanly (they reduce smoke and save on firewood and the time spent collecting it), but the money the women make selling them pays school fees and spawns new businesses that employ others. 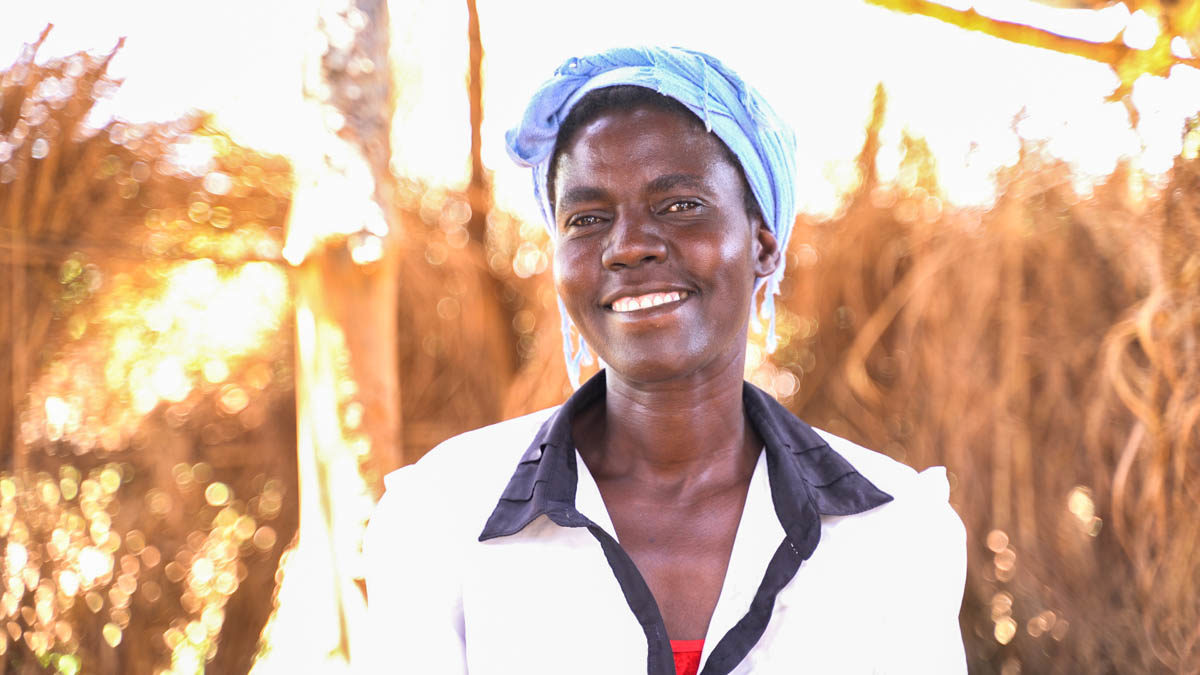 Anna Madeko uses income from her cookstove and poultry businesses to pay her children’s school fees.

Take budding entrepreneur Anna Madeko, for instance. Madeko, a mother of six children, makes about 200 cookstoves a year, which gives her an annual profit of 200,000 kwacha ($270). Madeko uses the earnings to pay for her children’s uniforms and school fees and to buy poultry. She now has 50 laying hens that produce 250 eggs per week, and the money she’s earned selling eggs has allowed her to buy a pig, whose newborn piglets, once grown, can also be sold. Madeko is so busy with the stoves, poultry and pigs that she’s hired two women to help her, further enhancing the local economy. “Education is key for a household to succeed,” she says, explaining why she makes the stoves. “If a child is kept in child labor, then that child is exploited and can go astray.”

Dorothy Maniford is another member of the agribusiness group. Her husband died in 2008, and since then she’s been raising five children on her own. Cookstoves have kept her kids in school — two in secondary school, a significant achievement, and the other three in primary. “I have seen a lot of change in my household because of the cookstove business. My children can go to school without difficulties,” says Maniford, who before ARISE was piecing together a living by working for hire in the fields. “My children have shared their dreams with me. Like Etiness. She wants after completing her school to get a job in the police service. And Bertha wants to be a medical doctor when she completes school. I am very proud of my children, because I know they are making their future — and also making mine.”

These women are not just making cookstoves; they’re shaping lives. “We believe that communities have the solutions to the problem of child labor,” says Dalitso Beloyi, ARISE Malawi’s project director. “What we do is to connect communities with the solutions.”

Chituku’s solutions have been nothing short of transformative. In just over a year, WAG members have made 7,000 cookstoves, which has allowed them to build new homes, purchase livestock — and buy uniforms and pay school fees for their own children as well as those of needy children in the village. Their efforts have made a tangible difference in the community. 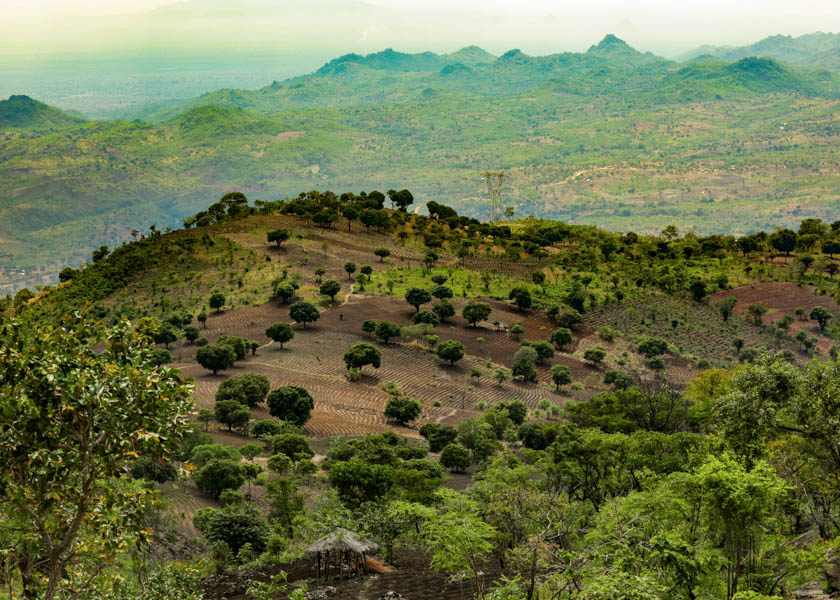 The road to Chituku winds through several mountain passes.

Chituku Village is just one of many stops we made on a recent visit to Malawi. We saw anti-child-labor clubs, community-based child care centers, village savings and loans and more. These many enterprises have one goal: to support children. ARISE is about investing in the future, about working together rather than apart.

As we leave Chituku, Maniford leads the women’s agribusiness group members in song. She calls out and they respond. It’s a traditional way to show respect and hospitality to visitors. It’s a celebration of community. And it sends me off with hope in my heart.

— Text by Anne Cassidy, photos and video by Joel Geertsma