Beginning 18 years ago, the first children to receive a basic education in Irély-Bolo had to travel more than 11 kilometers each day to get to school. In 2012, when insecurity erupted in Mopti region it became very difficult to travel and children were forced to drop out of school. Community members consistently raised the inability of their children to access education with local authorities and the Centre d’Animation Pédagogiques (CAP) in their commune to no avail.

The community had been requesting permission to establish a public school since 2011, but local authorities were reluctant to approve their requests due to the remoteness of the village. USAID Girls Leadership and Empowerment through Education (GLEE) set up an Accelerated Schooling Center (ASC) in Irély-Bolo to fill this gap for 45 children including 40 girls aged 10-14.

GLEE’s community mobilization strategy brought community leaders together and helped them to better plead their case with government for a school permit. Effective advocacy and success of the ASC finally led government to acknowledge the need for education in Irély-Bolo and grant a permit for the new school.

Community leaders jumped at the opportunity and immediately began building a school. Irély-Bolo now boasts three classrooms for students from 1st to 3rd grade. The CAP also played an important role in supporting construction by contributing an office for the teacher. Having a public school in Irély-Bolo has allowed ASC learners to enter Mali’s formal educational system and opened the door to further learning opportunities. 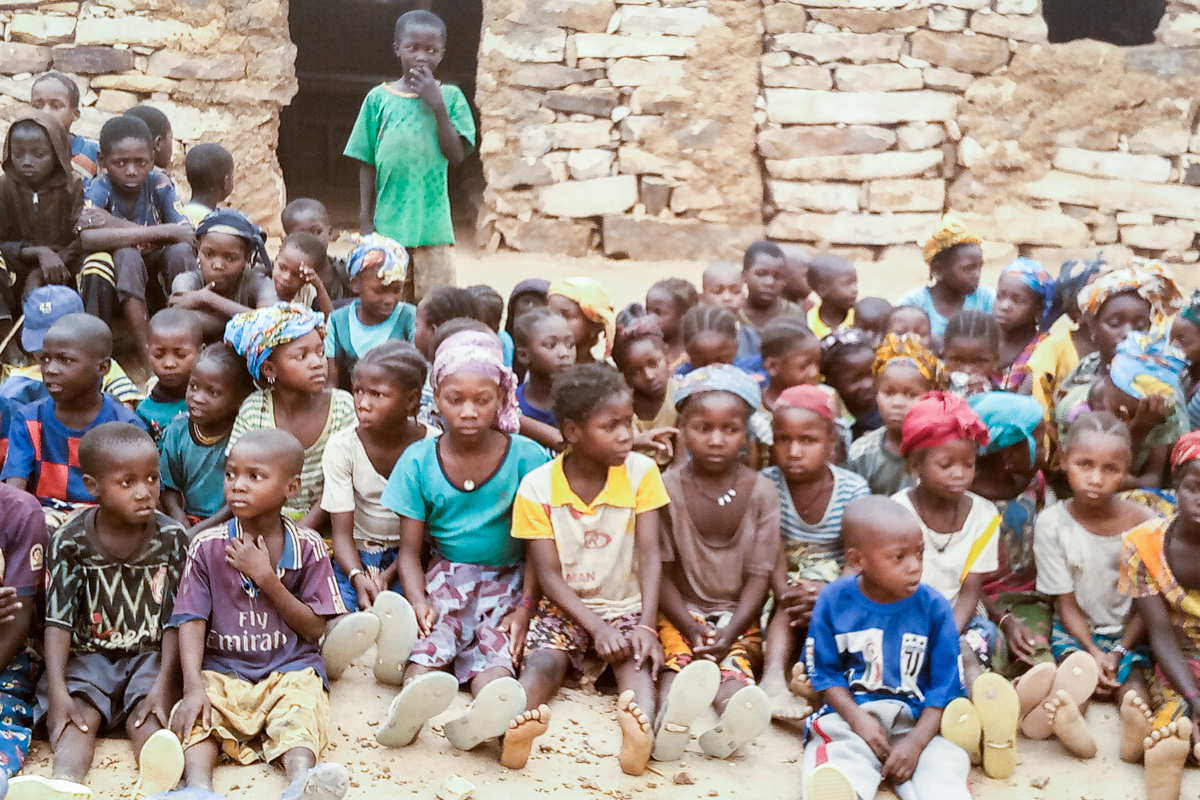 Irély-Bolo students celebrate in front of their new school.

News of success travels fast and people in Gondodiè village more than 70 kilometers away heard about the good things happening in Irély-Bolo. Gondodiè parents wanted the same opportunities for their children and began seeking permission from local authorities to build their own school with local resources.

New hope for the future and belief in the promise of a formal education are now palpable in these communities and parents are working hard to support their children in school. According to Boukary Guindo, an Irely-Bolo parent, “I was the first to register my two daughters in the ASC. I also have a child in the first grade of the new public school of the village.”

This story was originally published by USAID Mali on September 20, 2021.