On Oct. 5, 2021, the U.S. Senate voted to confirm Paloma Adams-Allen as the U.S. Agency for International Development’s (USAID) new Deputy Administrator for Management and Resources.

Adams-Allen previously worked as president and chief executive officer at the Inter-American Foundation (IAF), a U.S. agency that supports community-led development in Latin America and the Caribbean. Prior to joining IAF, Adams-Allen led global private sector partnership initiatives at Winrock International; she later joined Winrock’s board of directors.

In her new deputy administrator post at USAID, Adams-Allen will be responsible for “assisting in the overall direction of the Agency in its budget, finance, management and institutional policy, operations, and external relations. USAID looks forward to benefiting from her decades of leadership and development expertise to maximize the Agency’s impact and enhance the sustainability of our investments,” a USAID press release said about her confirmation. 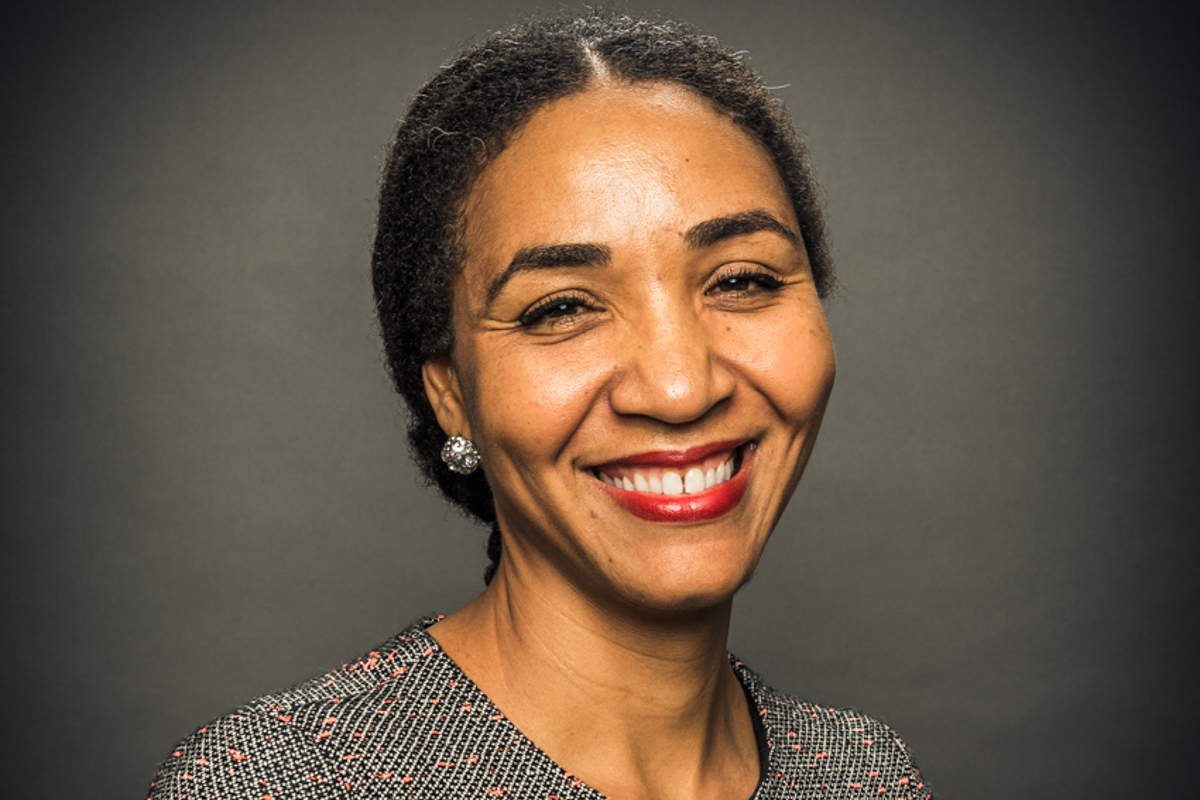 Winrock president and CEO Rodney Ferguson congratulated Adams-Allen on her confirmation. “Paloma brings an incredible wealth of leadership and management experience to USAID, along with vast skills and ability ─ especially in developing strategic, collaborative partnerships that unlock opportunities and create positive change for people. We wish her all the best as she returns to USAID in this new role.”

Adams-Allen has previously held senior management positions at USAID, serving from 2010 to 2016 as deputy assistant administrator and senior advisor in USAID’s Bureau for Latin America and the Caribbean. She also spent a decade at the Organization of American States in policy, programming and leadership roles focused on advancing development in the Americas.