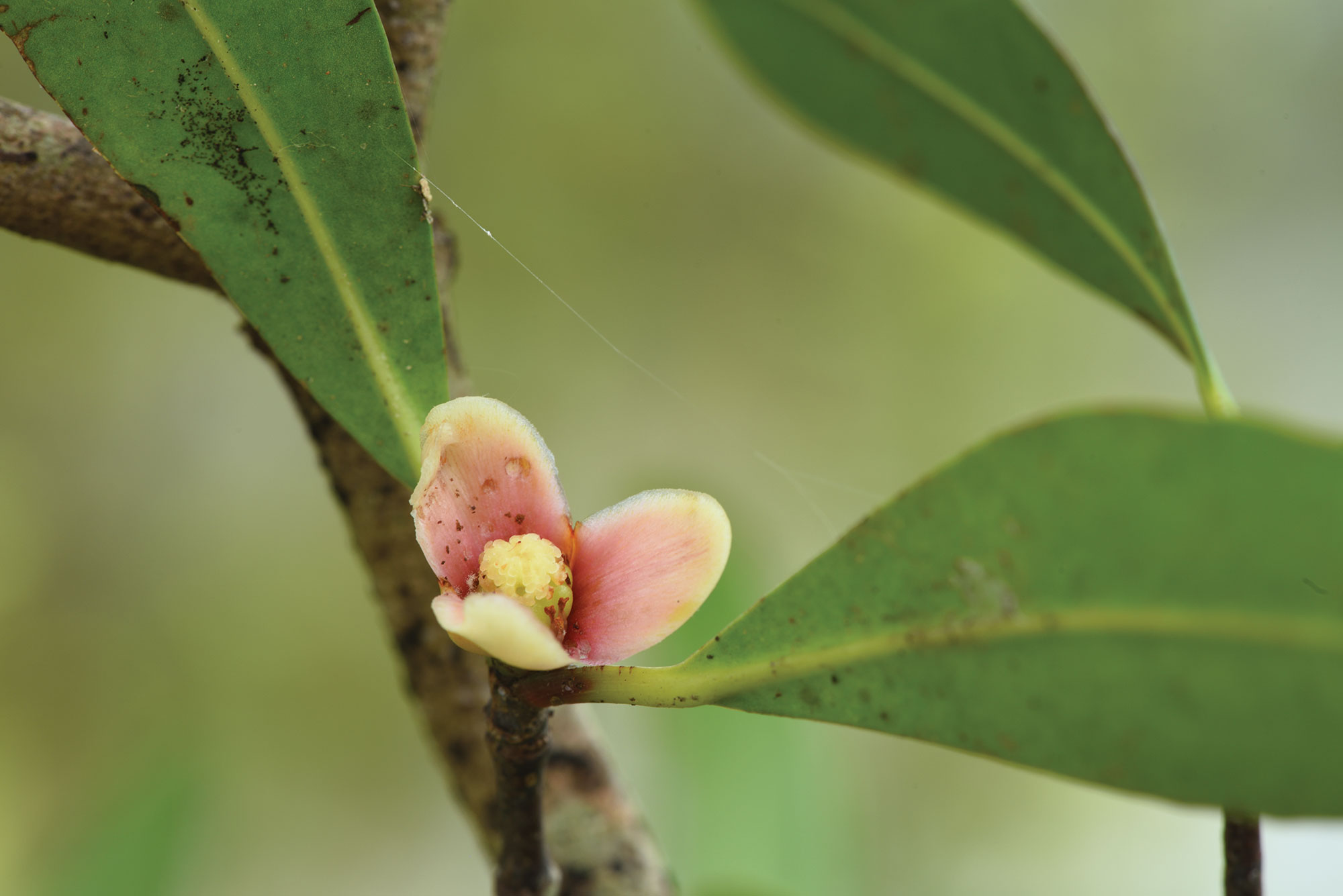 Garcinia cochinchinensis. The Plant Booklet features locally important plants with their Khmer and scientific names, as well as local uses and benefits.

“This book has been produced as an ethnobotanical manual which will inform visitors to the Community Forest areas,” said SFB Chief of Party Dr. Joel Jurgens. “Its aim is to give an idea of the traditional importance of Sandan’s flora and the diverse ways in which it is used.”

Much of the information in the guide comes from local plant experts within the Sandan community, who helped the SFB team select and identify specimens of the featured species.  Species important beyond the local community and Cambodian market have additional details on international uses and applications.

The plants of Sandan remain an important local resource, supporting economic and cultural resilience. As Cambodia develops and urbanization increases, there is a danger that traditional knowledge will be lost. This guide seeks to encourage interest in this fascinating aspect of Khmer culture, educate the increasing number of local and international tourists who visit the sites around Prey Lang, and support on-going efforts to protect Cambodia’s rich natural heritage for future generations.