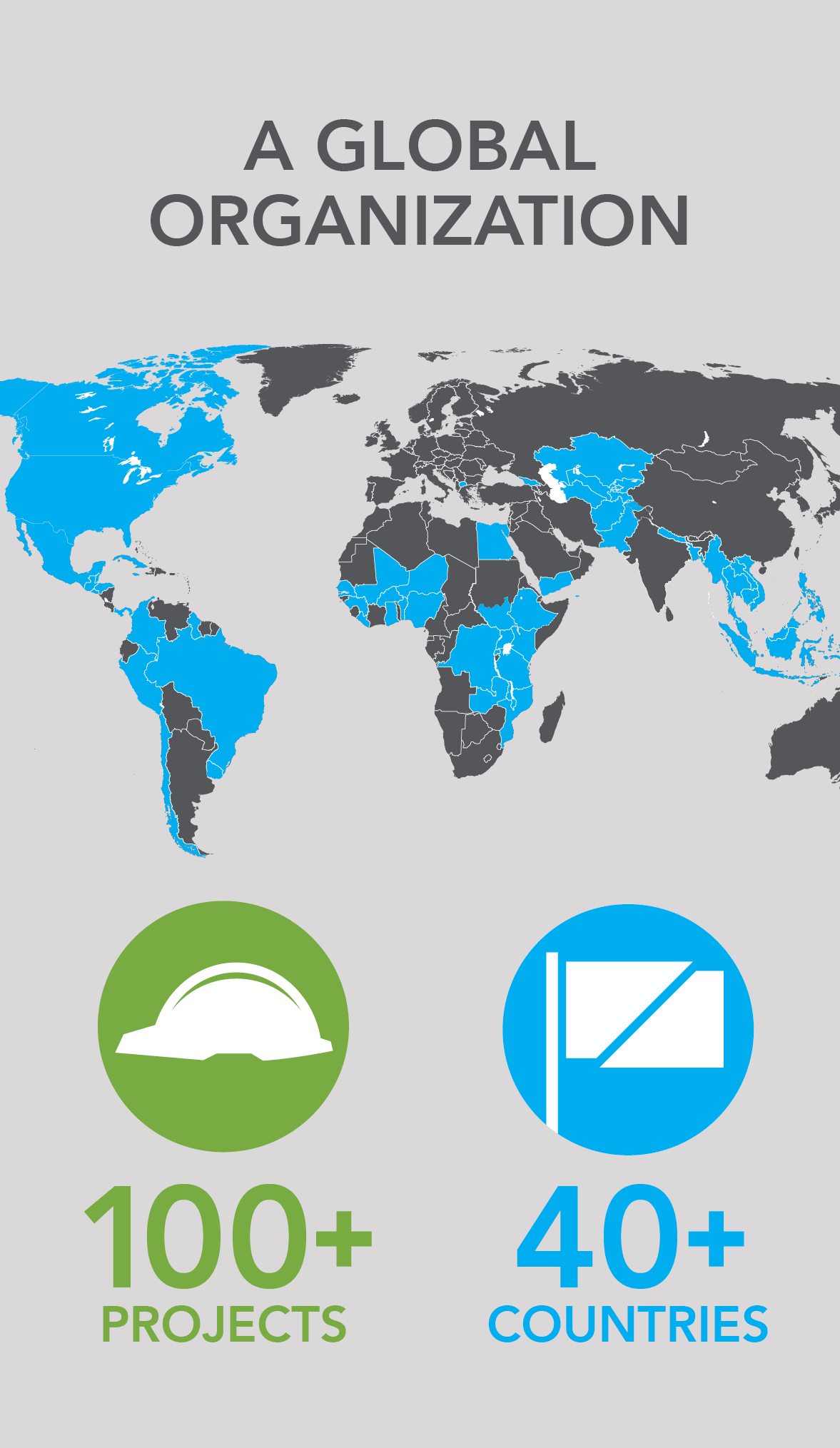 Healthy wetlands have the potential to store large amounts of carbon. Winrock’s American Carbon Registry (ACR) is developing a methodology that will encourage wetlands restoration in California by allowing those who undertake conservation projects to generate offsets that can be sold on the state’s carbon market. 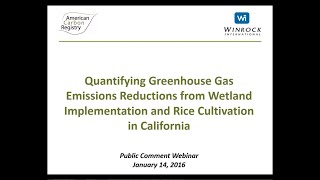 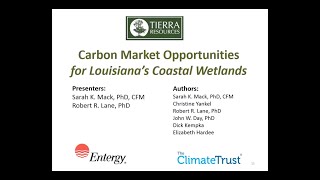 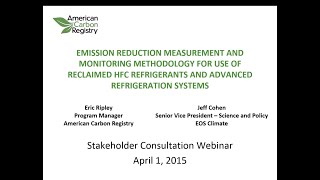 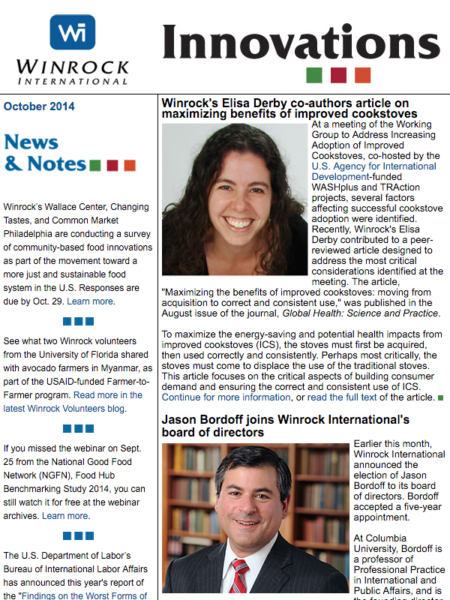 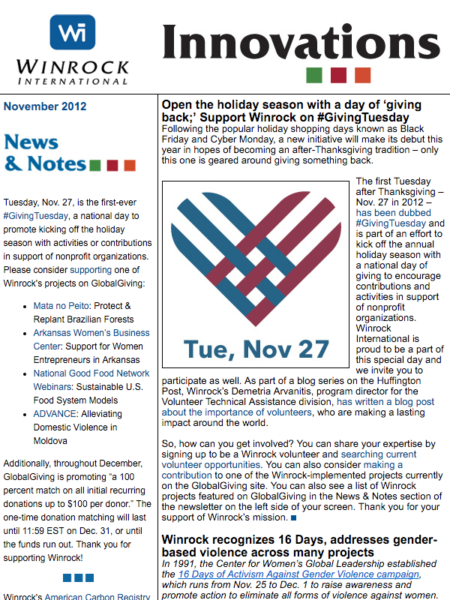