Boosting Arkansas — and its Entrepreneurs

Though the bulk of Winrock’s programs are outside the United States, we are committed to improving lives in our home state of Arkansas by boosting the state’s competitiveness in the increasingly important high-tech economy. To do that, we work with technology inventors and entrepreneurs to smooth the often difficult journey from raw idea or insight to viable commercial enterprise. Innovate Arkansas helps scale Arkansas ventures through three key focuses: Acceleration, Capital, and Talent. Innovate Arkansas has helped more than 750 companies add more than 1,000 jobs while raising $403.8 million in investments and generating $389.4 million in revenue. 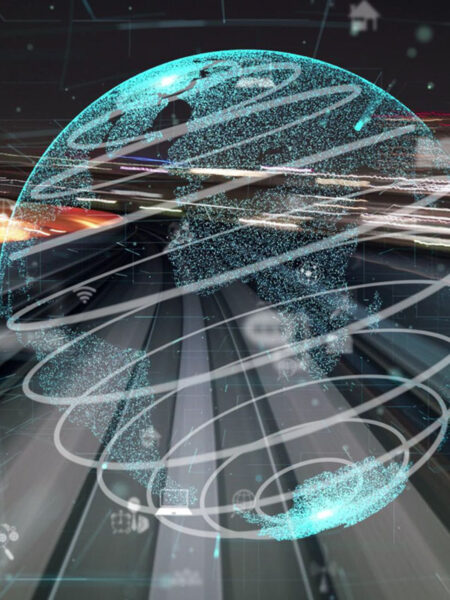 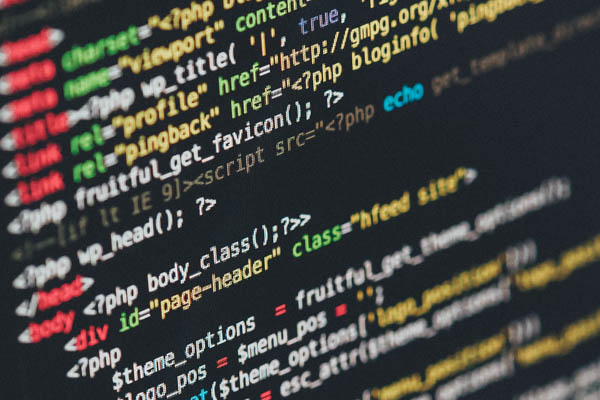 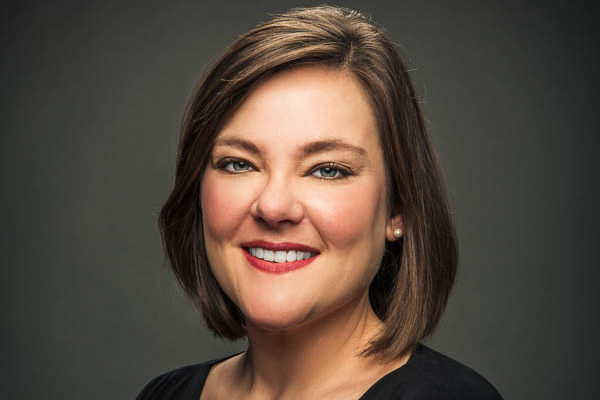 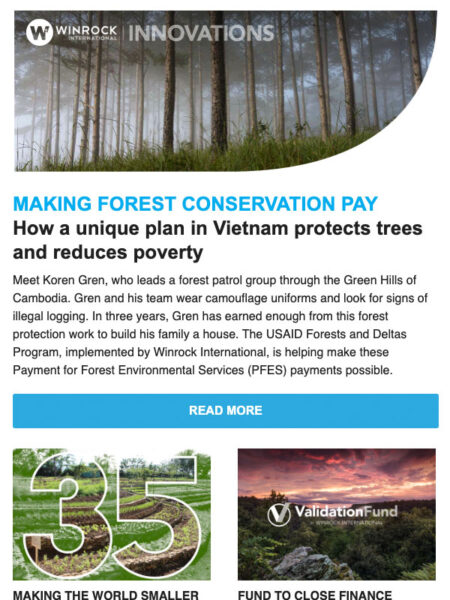 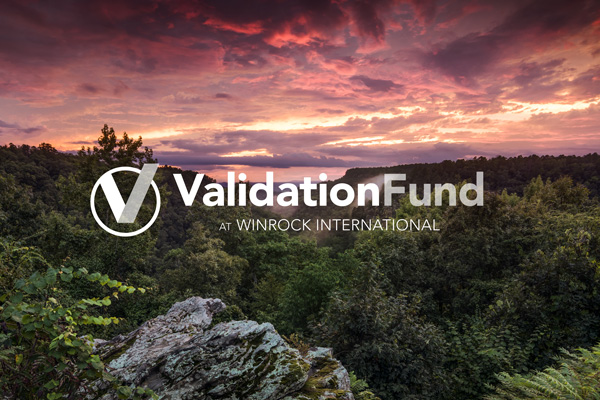 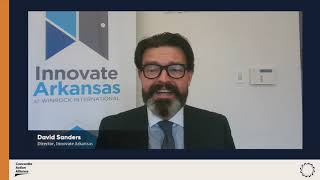 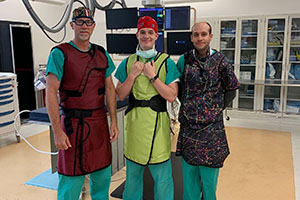 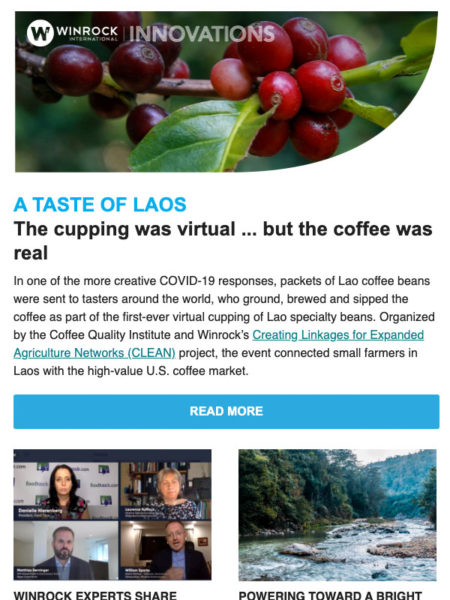 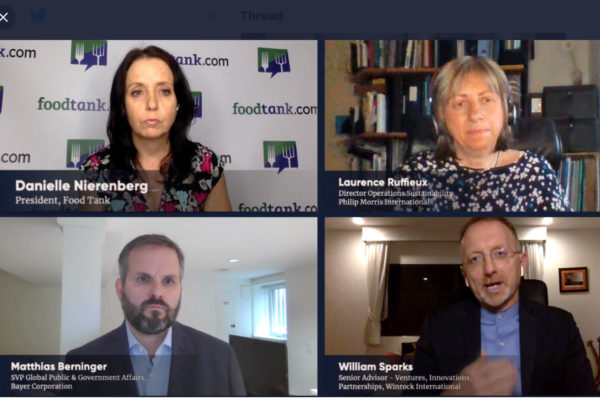 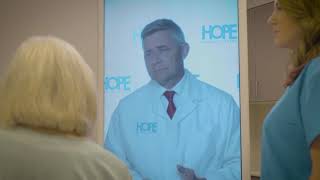 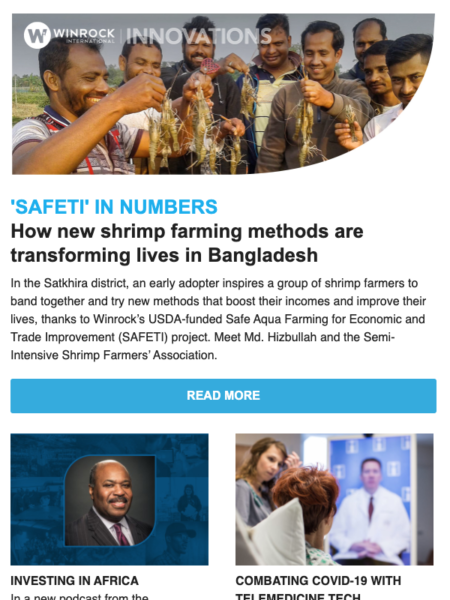 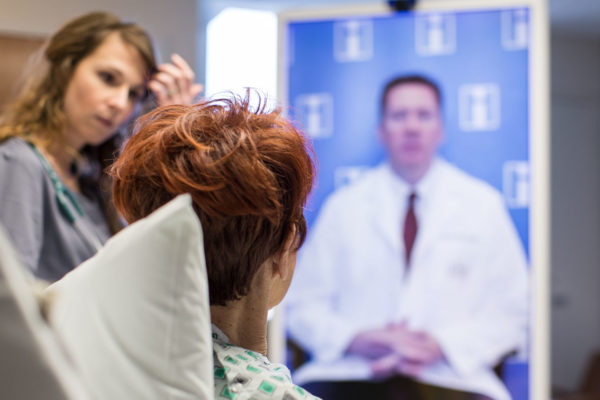 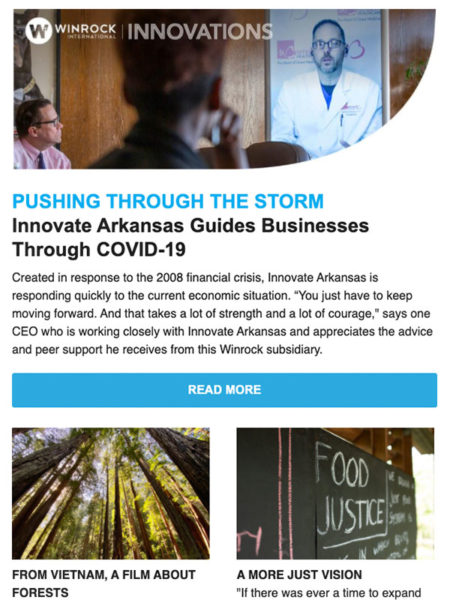 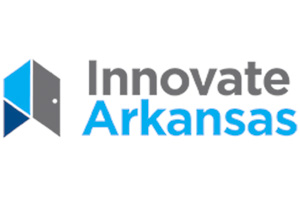 Pushing Through the Storm 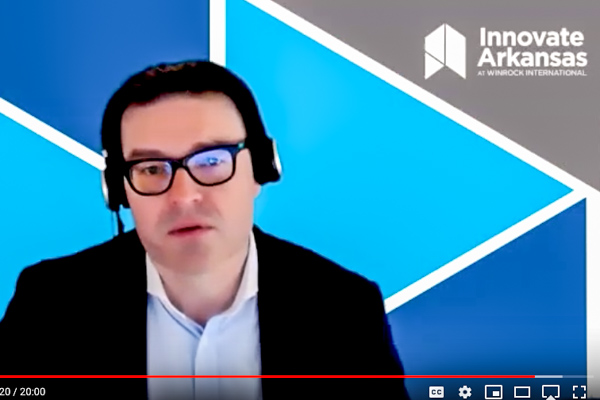 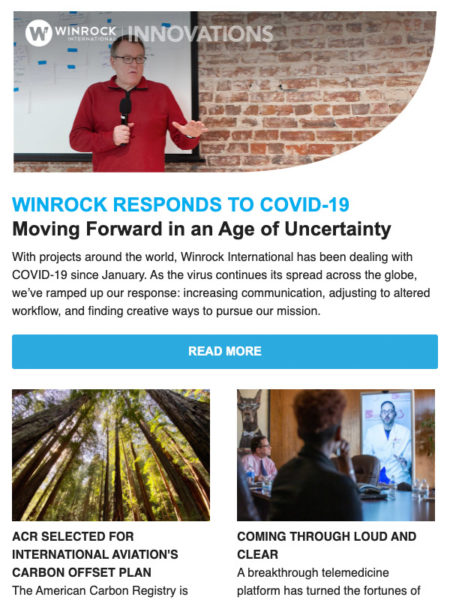 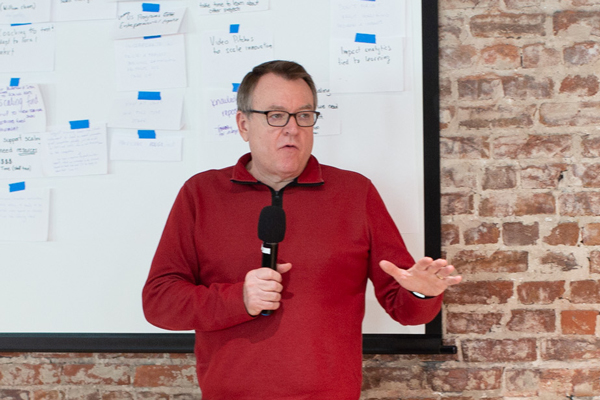 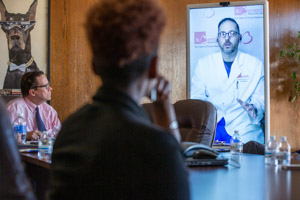 Coming Through Loud and Clear 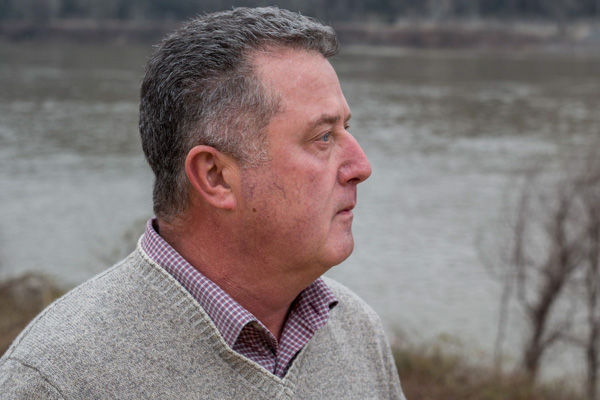 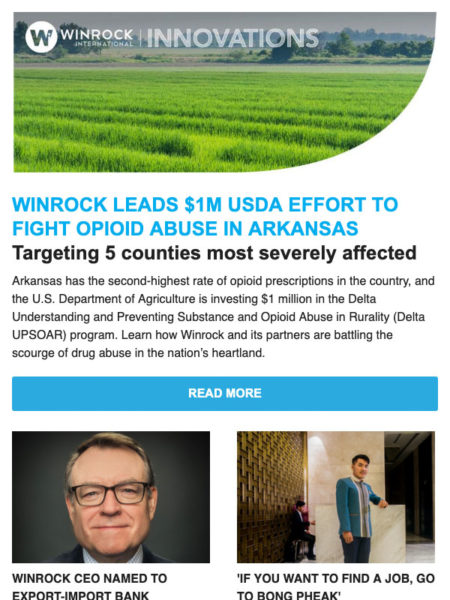 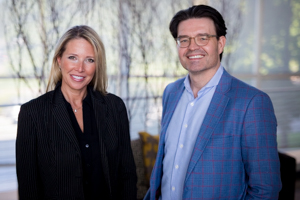 Clinicpass Breaks Through With Help From Innovate Arkansas 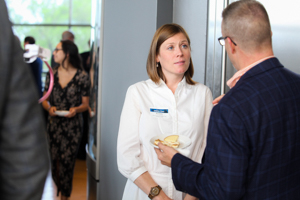 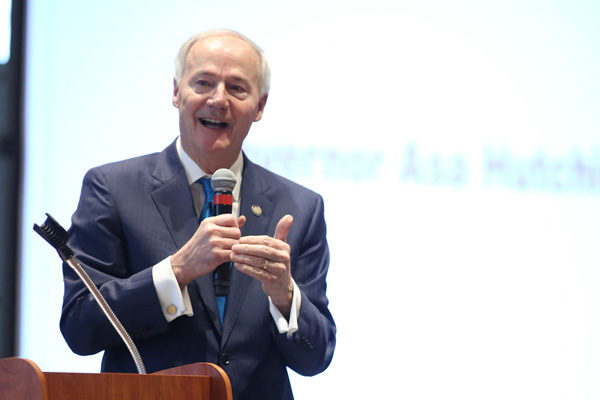 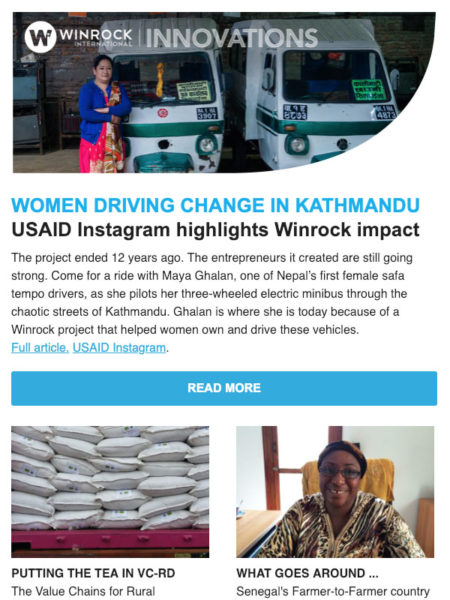 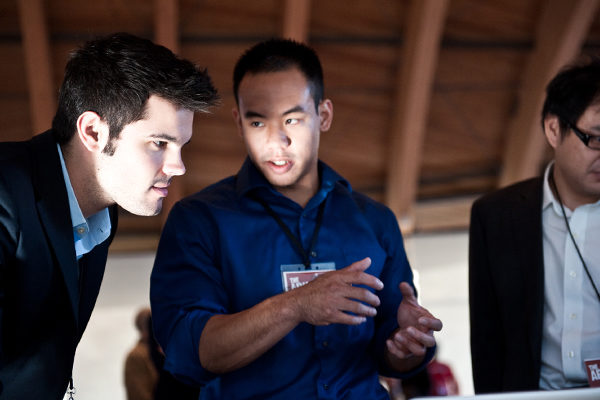 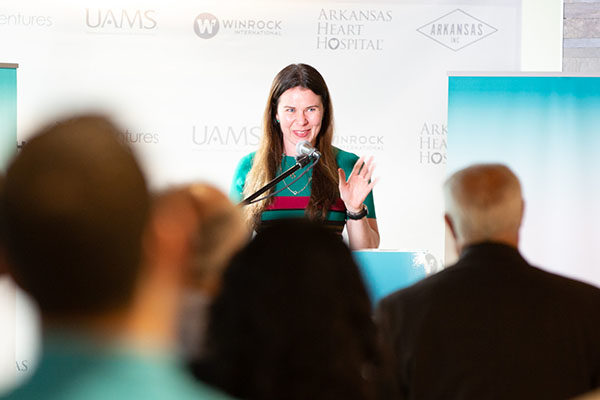 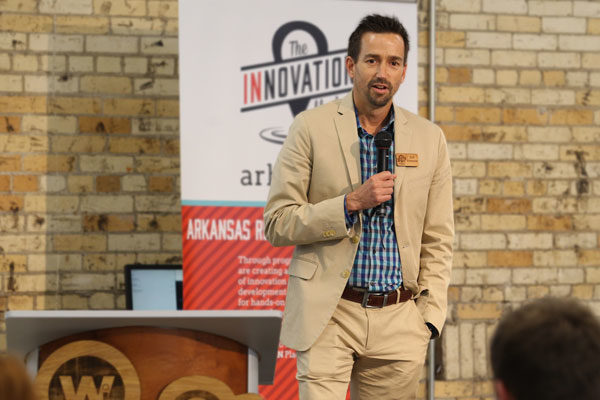 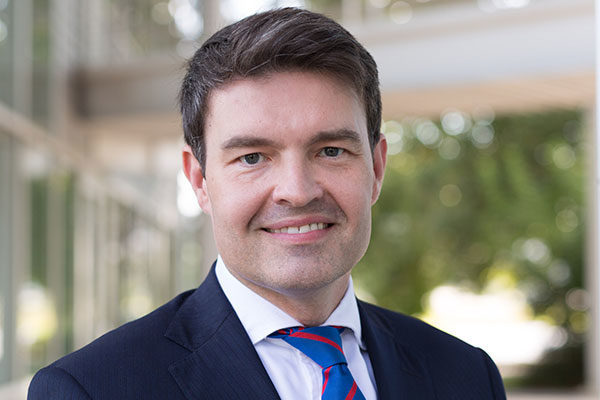