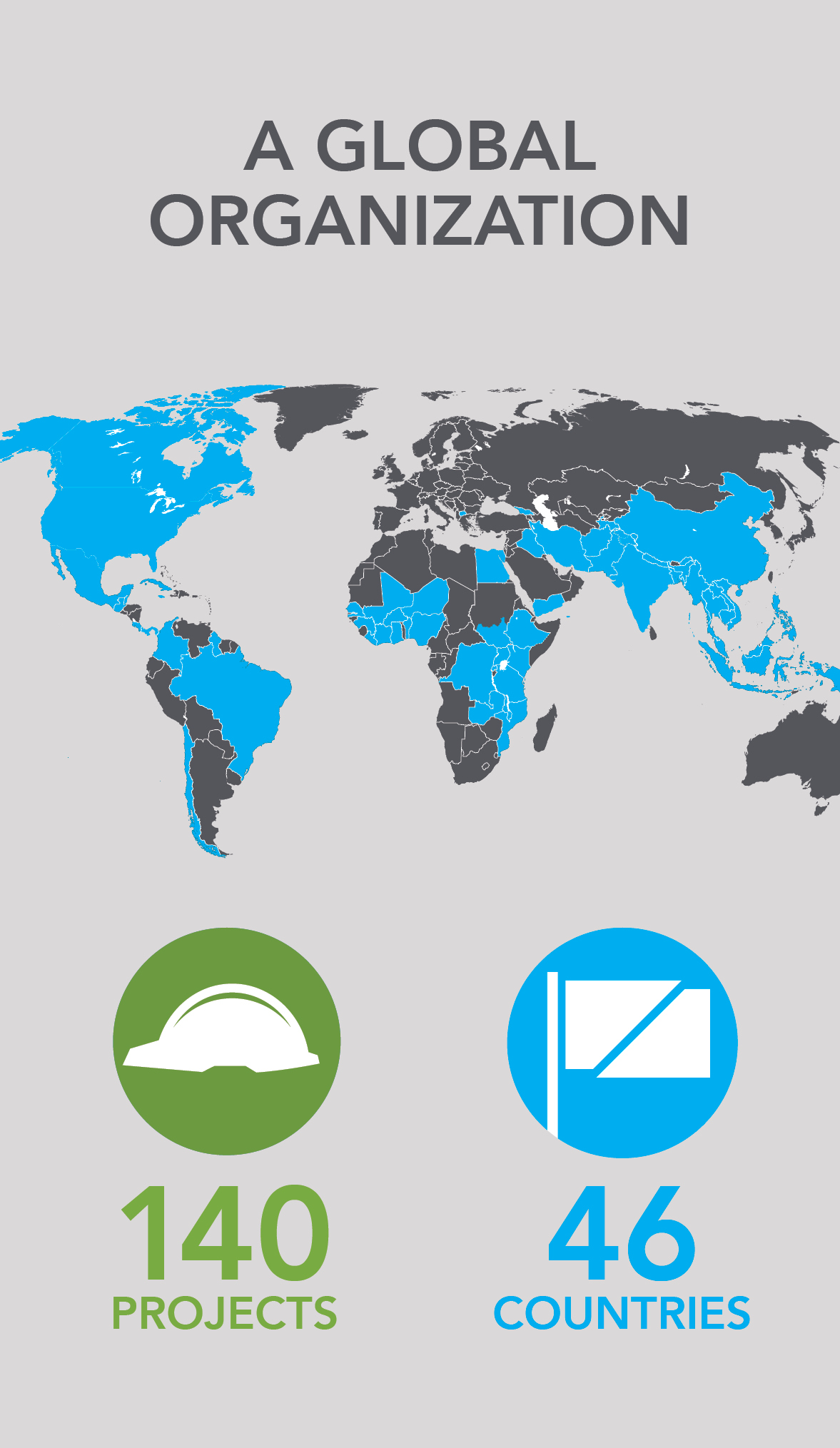 Just Do It: Teaming Up with Nike to Tackle Deforestation in Brazil

The problem of deforestation in Brazil, particularly in the Amazon, is well-known. Nike is working with Winrock’s American Carbon Registry (ACR) on a unique way to raise funds to support reforestation. Through this initiative, Nike sells the carbon offsets issued to the company from ACR and donates the proceeds to protect and replant Brazilian forests. 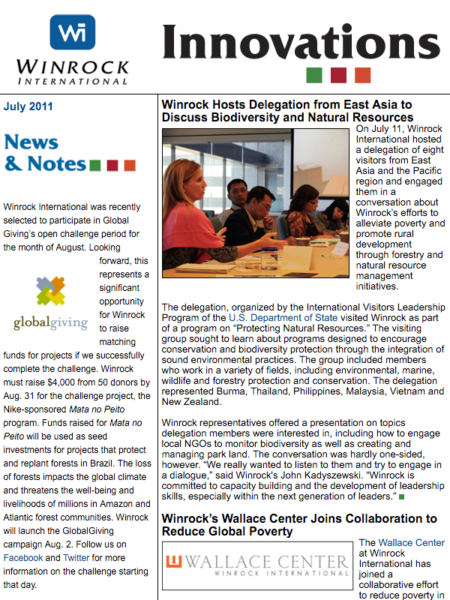