As pastoralist practices are challenged, Winrock backs methods that have sustained lives for generations. 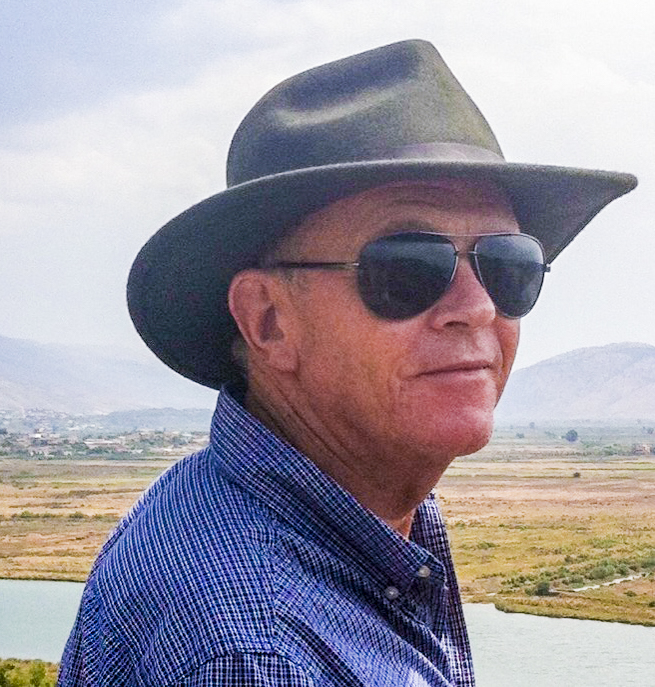 Traditional communities in Kenya and other arid regions of the world have for generations found ways to sustain their livelihoods by being mobile across borders. Such an approach is even more necessary today, when drought, political issues and conflicts over mineral resources are putting pressure on the pastoralist way of life. With its legacy in livestock and current work in climate, market systems and natural resource management, Winrock provides a foundational approach to the challenges found in pastoralist livestock systems.

Winrock’s support and interventions are built upon a strong understanding of the underlying issues, traditional practices and socioeconomic and cultural parameters at play in rangeland management and pastoralist production systems in arid and semi-arid regions of the world, such as the Horn of Africa and the Sahel. Here, communities of pastoralists, livestock owners and herders have for generations managed to seek out livelihoods across borders by adapting livestock practices best suited to arid and semi-arid environments. Drought, population growth, regional and internal conflict over access to resources are but some of the many challenges faced by such communities.

The resilience of these communities — their ability to adapt to man-made and natural shocks — is fundamental to their livelihoods. Drought poses a periodic threat[1] to such pastoralist systems, and the level of resilience and the coping strategies that such pastoralist communities have or adopt is critical to the systems’ survival. Such marginal, arid lands as those in northern Kenya, for example, support a pastoralist lifestyle that has developed over generations and is sustained through the ability of communities and livestock to be mobile. This mobility has sustained livelihoods by allowing pastoralist communities to cope with shocks and make sustainable use of natural resources. Drought in pastoral communities normally manifests itself in the form of livestock losses, which adversely affect the provision of subsistence, income and other sociocultural goods and services to pastoral households.

Winrock understands that the best stewards of any natural resource base are the communities and peoples who have for centuries managed to create livelihoods from them. This is even more evident now in, for example, the Kenya ASAL Policy 2012[2],  which recognizes ‘‘the strengths of pastoralism and the contribution of pastoralism to food security, environmental stewardship, and economic growth’’ This is a key policy shift for the Kenyan government that underscores Winrock’s long-held belief that systems such as pastoralist livestock production are a means of sustainably managing a fragile and sensitive natural resource base.

‘Winrock understands that the best stewards of any natural resource base are the communities and peoples who have for centuries managed to create livelihoods from them.’

The pressure on such systems is growing from all sides. Winrock recognizes this, and realizes how important it is that communities take indigenous practices and cultural sensitivity into account when they decide how to use their natural resources.  Pastoralism, for example, is uniquely suited to dryland environments and operates effectively in low and highly variable rainfall conditions, where other land use practices would not be viable. However, in countries such as Ethiopia — where populations are rising, the region is subject to climate change and international markets are setting ever-higher barriers for access — pastoralist livelihood systems are becoming increasingly vulnerable. Infrastructure is poorly developed, education and literacy levels remain very low and competition for scarce resources is increasing.

Winrock understands the wide range of interconnected parameters affecting pastoral livelihoods — including natural resource management, rangelands use, water access and use, livestock stocking rates and livestock mobility, market access, access to animal health and veterinary services, local conflict, cattle raiding, local governance, access to finance, access to education and the impact of poorly designed policy on pastoralist sustainability.  Winrock promotes a fully participatory approach to the complex issue of pastoralism, building on existing and traditional knowledge and socioeconomic and cultural parameters in dealing with pastoralist challenges. Winrock understands that pastoralist systems around the world have developed over generations and can adapt to their specific environments. The interventions Winrock engages recognize this and build diversification and coping strategies aimed at spreading risk. 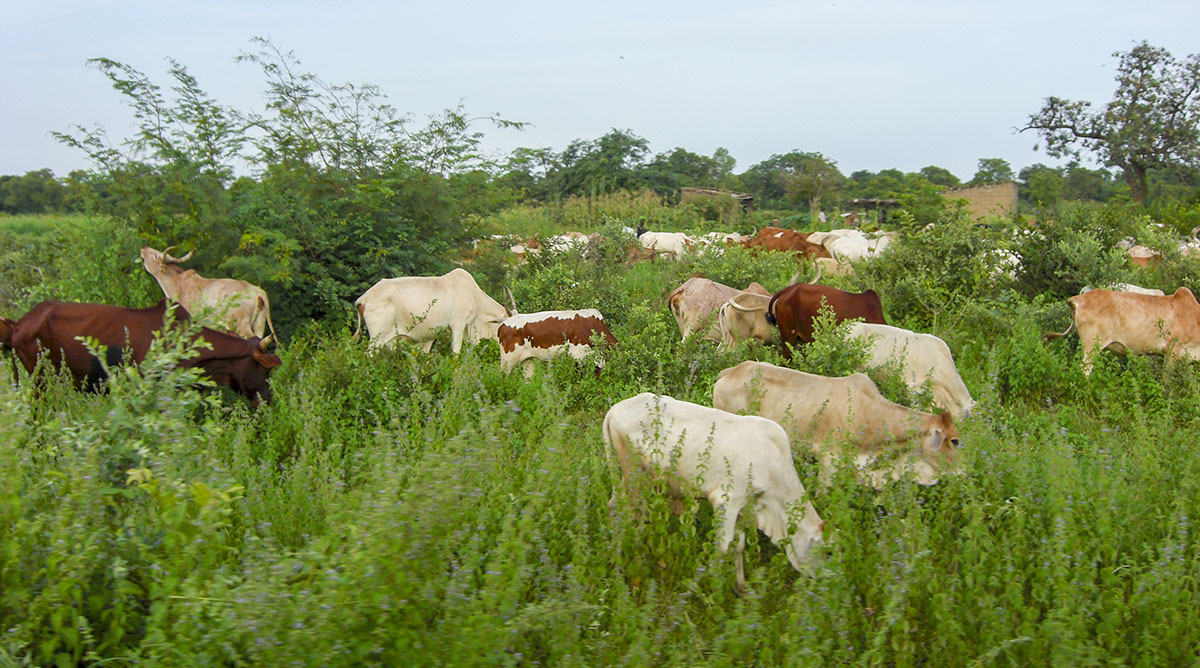 Key elements of this diversification strategy include community and livestock mobility, a well-known primary risk reduction strategy in times of drought. Such herd mobility enables opportunistic use of resources and allows time for recovery of stressed resources. For example, in Turkana, Northwest Kenya, pastoralists frequently migrate across borders to Uganda, South Sudan and Ethiopia to access resources and even markets. This resilience activity is under threat with more and more restrictions on traditional mobility. Pastoralists also engage in other mitigating activities, such as training in livestock health provision and changing herd composition by selling old and sick animals (increased offtake, commercial destocking). In times of drought and food shortage, increased offtake is needed to meet the household’s demand for food for two reasons: (1) grain is the most important source of food in a domestic economy; and (2) animal sales realize some economic return from drought-caused livestock losses that might generate no cash flow whatsoever. Other measures include keeping young and breeding stock, sending children to school, and changing diet, including the short-term cultivation and gathering of wild foodstuffs, as well as instituting savings schemes, cash transfers, using livestock grazing reserves, developing water infrastructure and employing fodder storage insurance schemes and early warning systems.

Winrock’s work supporting smallholder livestock systems in Mali is another example of understanding the challenges and issues facing pastoralist livestock systems. In this case, livestock holders in Mali prefer to maintain mobility of their herds rather than invest in static fodder sources or legume forage banks.[3] Keeping this preference in mind allows Winrock to help herders and protect the resilience of the system. These and numerous other practices support the pastoralist way of life that has sustained lives for generations.

[1] Ever more frequent cycles of drought, normally every 4 years but with growing frequency.

[2] Kenya ASAL Policy 2012- National Policy for the Sustainable Development of Northern Kenya and other Arid Lands, “Unlocking Our Full Potential for Realization of the Kenya Vision 2030.”

[3] Livestock feeding practices are probably unlikely to occur due to the fact that animal mobility remains a critical element of smallholders’ strategies to adapt to climate variability (Brottem et al, 2014; Turner et al, 2014).