In 2013, the Kenyan government’s Water Resources Authority met with farmers, pastoralists and other people who use water along the Talek and Nyangores rivers, important tributaries to the Mara River Basin. A crucial source of water to both Kenya and Tanzania, the Mara River faces accelerating pressure from population growth, increased farming, soil degradation and climate change.

The Talek and the Nyangores face the same pressures, which is why the government agency and the local water user groups – known as water resource users associations, or WRUAs – collaborated during the 2013 meeting to produce resource management plans to preserve the rivers.

Then, for the next five years, nothing happened. Degradation accelerated along the two tributaries as the management plans went unexecuted. 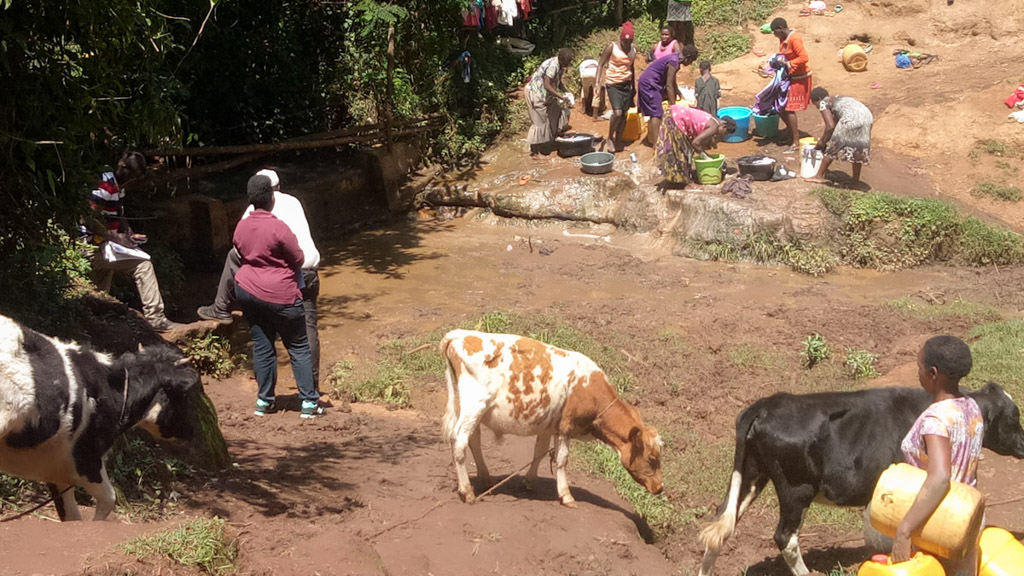 Preserving the Nyangores and Talek rivers, which contribute water to the Mara River, is crucial for providing sufficient water, sanitation and hygiene for the million people who live in the Mara River Basin. Photo by SWP.

Finally, with the help of Winrock International’s Sustainable Water Partnership Mara Activity (SWP Mara), the water users and the government met again in 2018 to review the original management plans.

The groups documented how the Talek and Nyangores sub-catchment basins had changed since 2013. Then they agreed on restoration and conservation interventions needed to improve the quantity and quality of water in the Mara River Basin, and produced actionable steps to achieve their objectives. 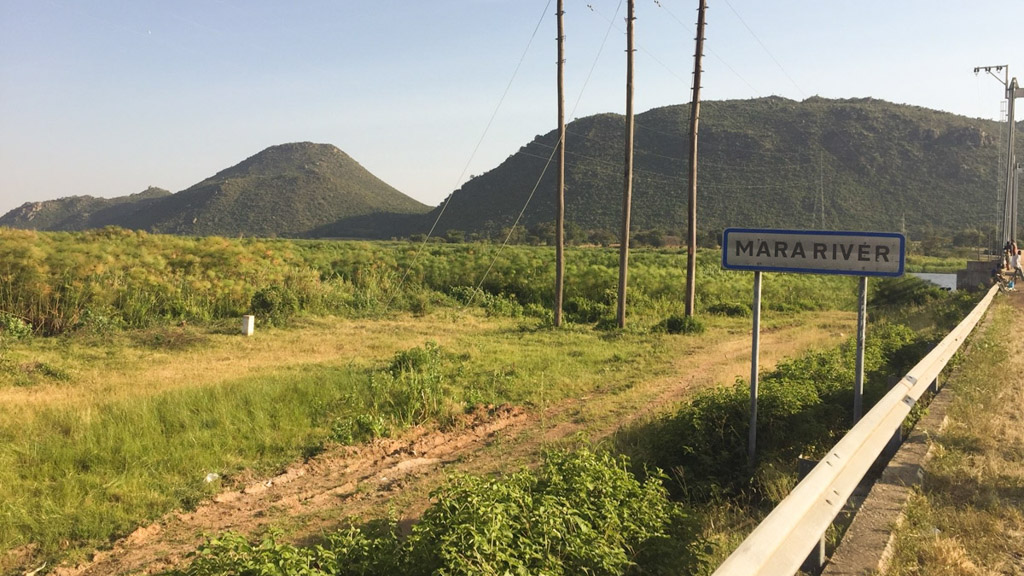 Originating from the Mau Escarpment in Kenya’s Rift valley, the Mara River Basin covers nearly 14,000 square kilometers, providing a vital source of life in Kenya and Tanzania. Photo by SWP.

The interventions agreed upon by the government and water users include restoration of degraded parts of the catchments, conservation of water sources, pollution control and soil erosion mitigation.

In order to accomplish the goals outlined in the management plans, SWP Mara and local stakeholders will protect 10 important water springs by planting more than 10,000 indigenous, water-friendly trees to restore vegetation. They will address soil erosion by building terraces on slopes. And they will work with farmers to adopt alternative livelihoods that enhance water security rather than harm it, such as planting and cultivating fruit trees.

Planning ahead for future challenges offers an opportunity to preserve this important river basin — and improve water security and economic self-sufficiency for those who depend on it.