This portrait is part of the Vietnam Clean Energy Program’s series on women champions in the Vietnamese construction sector, featuring women who have made strides in this male-dominated field, coming from diverse backgrounds and with different interests, but bound together by the common themes of a strong work ethic, love of country, a strong belief in themselves, a passion for their work. 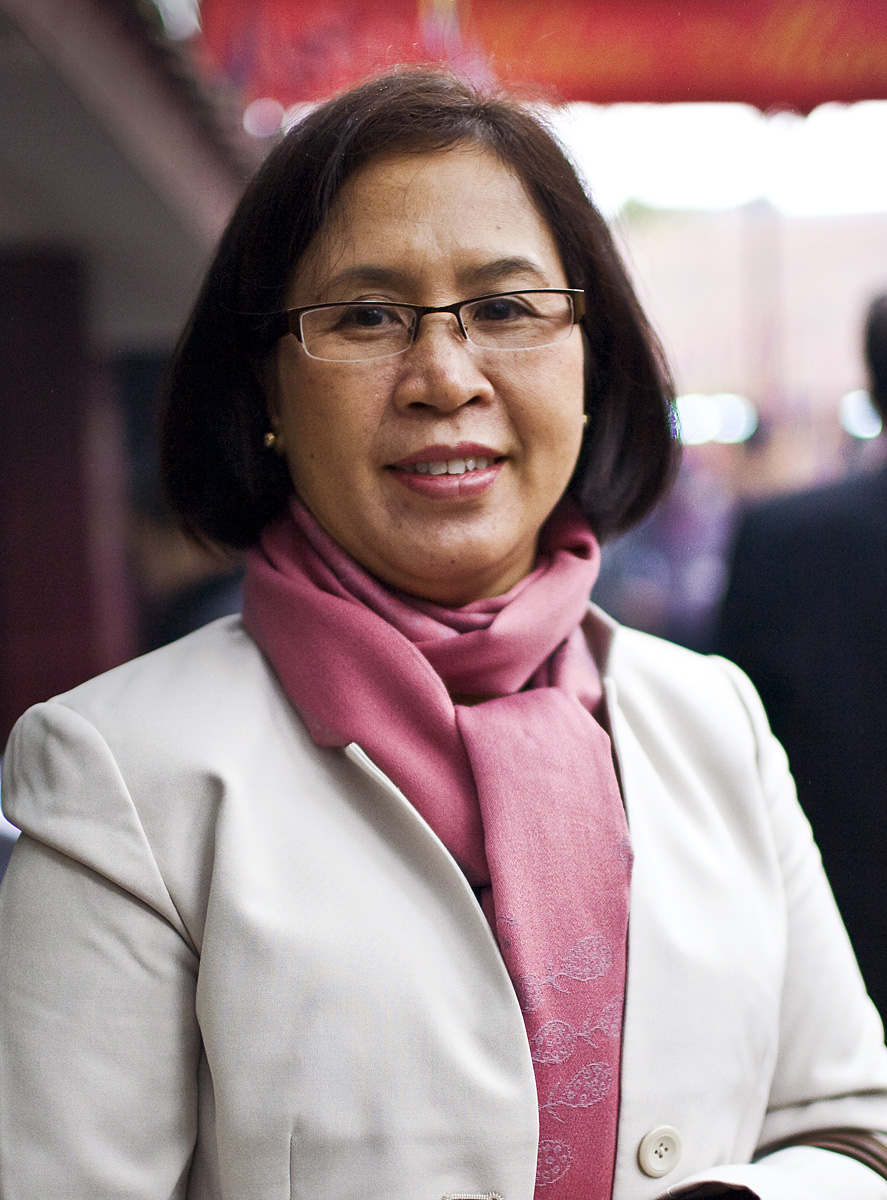 Born in the northern Vietnamese province of Thai Binh, Tra Thi Tuan Anh was raised by parents who instilled in her and her younger brothers the importance of reading from a very young age. “Though my parents had modest salaries, they often set aside a fixed sum to buy books for us,” she said. Her father, a high school teacher, also often told her and her three younger brother folk stories with moral lessons. He also devoted a lot of time teaching her and her siblings practical life skills which would serve them well later in life, like sewing, fixing bicycles, and catching fish. 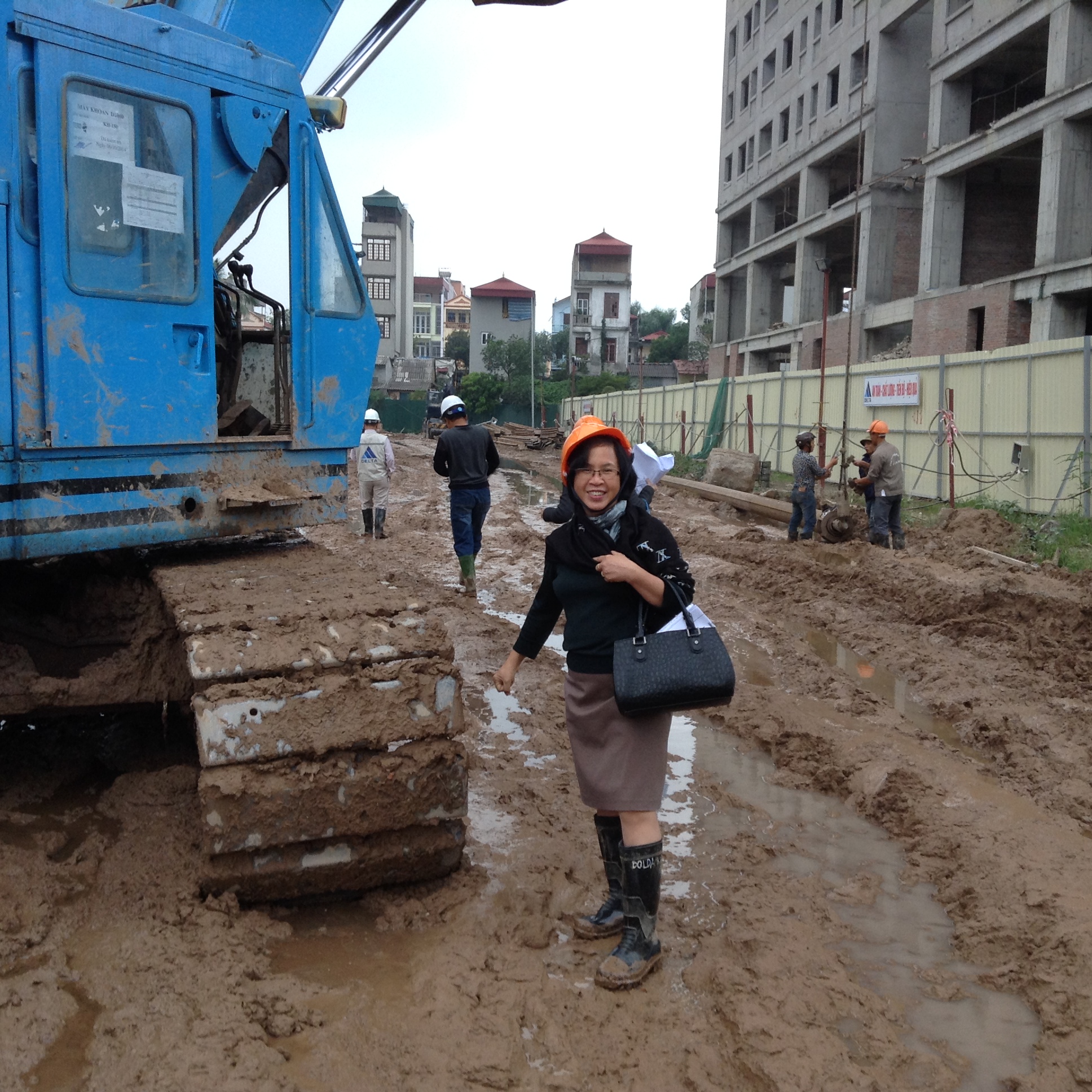 Tuan Anh excelled in school and was a natural leader. In 1969, she entered the University of Civil Engineering as the only female student in the freshman Architecture class, a fact that did not bother her. “I found architecture to be a good match with my abilities and interests,” she said. “I studied and socialized just like my male classmates and never saw myself as being different from them.”

In her sophomore year, Tuan Anh met and fell in love with Nguyen Van Doan, another architecture student. She ended up marrying him 15 years later. During her junior and senior years, she worked as a teaching assistant, helping professors translate Russian materials into Vietnamese, compiling books as well as working on various architecture projects. 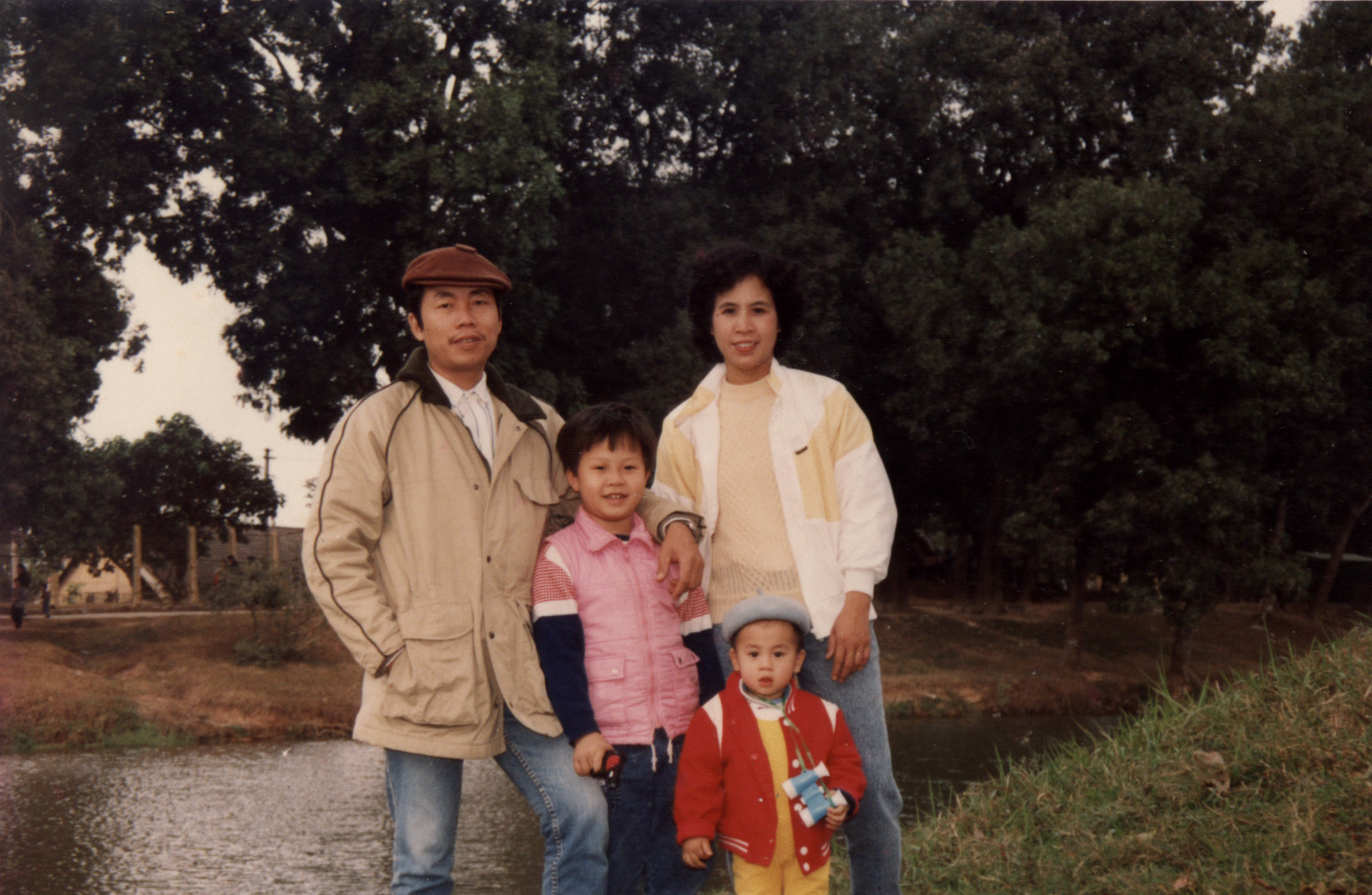 After graduation, Tuan Anh and Doan began work as lecturers at the university and established Architectural Consultants Ltd, Co., a consulting company that provides architectural services under the supervision of the university, the first of its kind in the country. “Our first project was the Cultural House in Thuong Tin District, which still exists today,” she says. “The locality at that time paid us in kind, by giving us pigs. I can’t remember exactly how many pigs we got for that project but food was so scarce at that time. We killed the pigs and divided the meat. That has to be one of the most unforgettable moments of my career.” In 1987, the company constructed a seven-story building at Ly Thai To Street in Hanoi using machine hammers to install concrete pillars. The site drew many visitors as the technology was new to the country, a fact that Tuan Anh and her colleagues were proud of. She has remained a lecturer at the university for the past 40 years.

Tuan Anh has found that managing a consulting company greatly complemented her teaching as it offered her a chance to teach theory and actually see it realized through the implementation of projects. The company also provides an internship program, which gives students an opportunity to work closely with established professionals in the field. 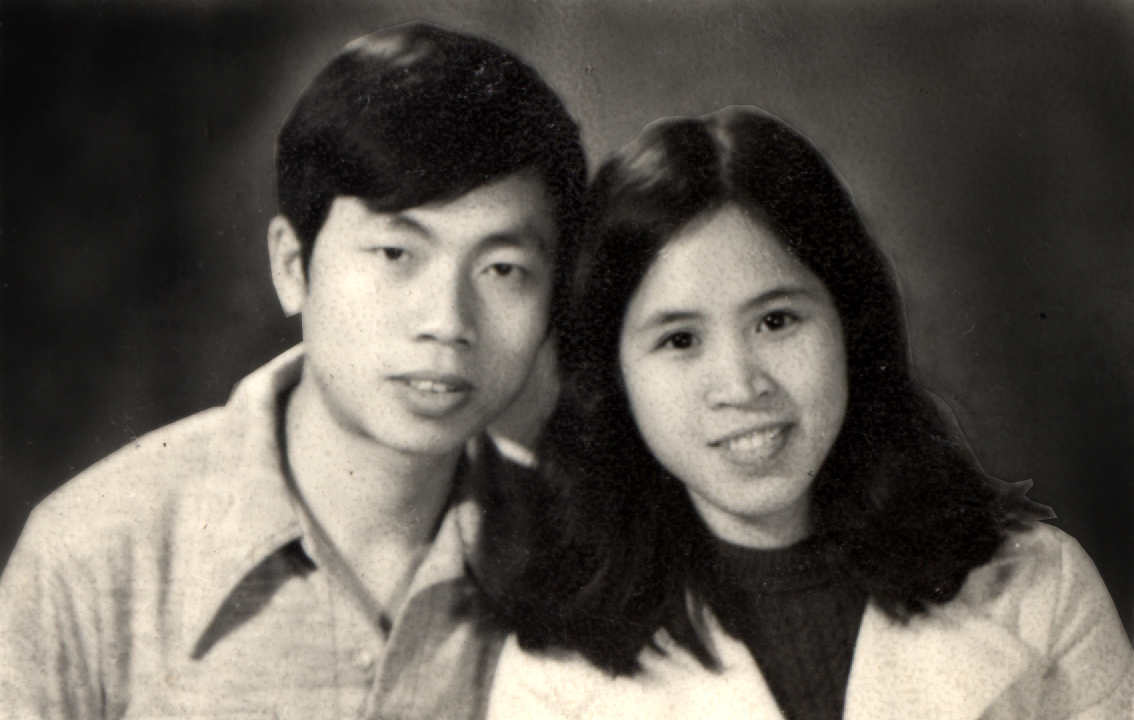 Ms. Anh and her husband Doan before their wedding.
(Source: Tuan Anh)

In her free time, Tuan Anh likes to read and play tennis. She doesn’t believe in gender stereotypes so she taught her sons to cook and in fact enjoys cooking with them often. “I approach everything passionately – from teaching to managing the company to caring for my family,” she says. “(I think that) a truly successful woman is one who cares equally for her family and her career.” She cannot overemphasize the importance of shared meals. “Family members should share as many meals together as possible. (I believe) it just helps make family ties stronger.”

Tuan Anh believes that women can find their place, even in a male dominated field like architecture. “Men are often good at seeing the bigger picture, but women are detail oriented and that is important.” Her advice to young architecture students? “Start with the basics and do not just focus on macro-level knowledge. Do not hesitate to get into the details.”