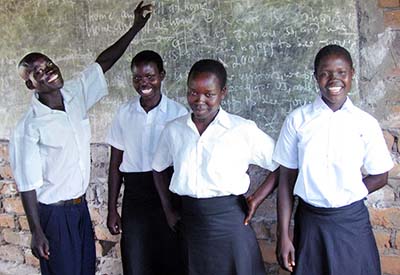 When wars end and nations begin to rebuild, children are often faced with a battle on another front – the effects of conflict on their safety and education.

The trauma of insecurity and displacement can have a severe impact on children’s ability to learn and cope with the demands of the classroom. This is particularly true for girls and children with disabilities. They feel unsafe traveling to and from school, facing harassment and a dangerous learning environment. Many children have been out of school so long they have difficulty concentrating, and struggle to keep up with the pace of their studies. This is what we’re learning about the children of the world’s newest nation.

Winrock International is working to provide more than 800,000 children in South Sudan with access to safe education. Through the USAID-funded Room to Learn project, we have established community advocacy groups to support and mentor girls, and help them achieve their full potential.

We are working with our partner organizations to address the high gender disparity in South Sudan’s education system by forming Gender and Social Inclusion advocacy groups. These groups raise awareness of the social and cultural challenges girls and other marginalized people face in trying to get an education. 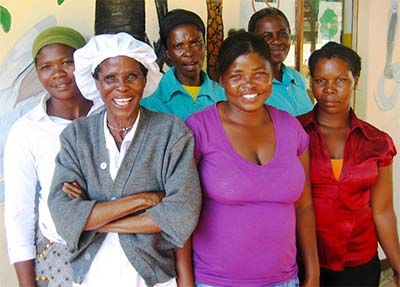 Winrock is also developing a mentoring program for girls, as part of the Girls Education South Sudan (GESS) project, led by Mott MacDonald and funded by the Department for International Development (DFID). Through teacher-led mentoring sessions, the program creates a safe space for girls to talk about the challenges they face. The program builds their self-esteem and resilience by reinforcing the development of positive self-identity. Our hope is that girls will develop a sense of belonging, so they are able to trust themselves and others, and have hope for the future.
Winrock has long been a champion of girls’ education and mentoring. We provided scholarships to more than 150,000 children in Sub-Saharan Africa under the Africa Education Initiative-Ambassadors Girls Scholarship Program, funded by USAID (2004-2011). Winrock also helped develop the USAID Girls’ Mentoring Resource Guide, used by volunteer mentors in Africa to nurture children’s emotional well-being, teach life skills and improve their school readiness.

Our work in South Sudan builds on these efforts. Education has the power to change the trajectory of children’s lives in conflict-affected countries. We’re working to create the conditions that will make their learning safe and successful.

Read more about our global work in the third blog.

A Safe Space for School-Age Girls in Côte d’Ivoire 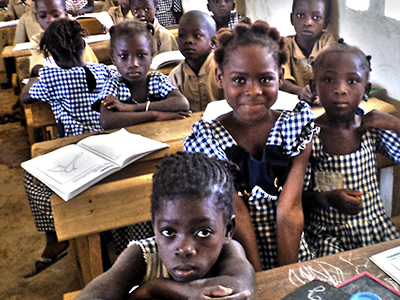 In many parts of the world, school can be a place of danger for both boys and girls. The disadvantages experienced by girls are particularly severe: they may face the threat of sexual violence and abuse on the way to or in school; a lack of adequate and safely accessible sanitary facilities; and the risk of early or forced marriage, which can cut short their education. Because of this, many families choose to keep girls and young women out of school and actively prevent them from continuing their education. In rural areas, pressure to forgo an education in favor of work on family farms can have additional negative effects on children working with harmful pesticides, sharp tools, or through exposure to other hazardous labor practices. 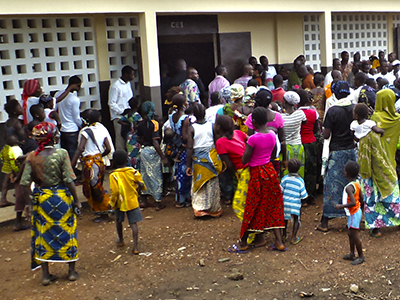 In 2012, the children of Goboué, a remote, rural cocoa growing community in Côte d’Ivoire composed of multiple ethnic groups, were in dire need of a primary school. Because the children of Goboué were forced to travel to a neighboring village four kilometers away to attend school, many families opted not to send their children because the journey included a dangerous walk on a main road. With substantial participation and leadership from the community, Winrock began implementing the Nestlé Schools Project in Goboué and 35 other Côte d’Ivoire communities. Efforts included: training school management committees, clearing construction sites, digging wells, recruiting volunteer labor, and raising community funds for teacher salaries and housing.

Through the efforts of dedicated community members, Goboué now has its own school, demonstration farm, and teacher housing. Parents in the community can monitor the safety of their children and can even take part in trainings at the demonstration farm, which showcases modern cocoa growing and vegetable farming techniques. Involving the community in these activities creates community buy-in to the development of program activities and helps ensure continued support for children’s education after the program concludes.

By providing children with a safe, attractive, and healthy learning environment, Winrock’s programs in Côte d’Ivoire—and across Africa, Asia and Latin America—address key barriers to children’s education so that parents may feel confident and secure in sending their children to school.

Read more from South Sudan in the second blog from this series of three.

Read more about our global work in the third blog. 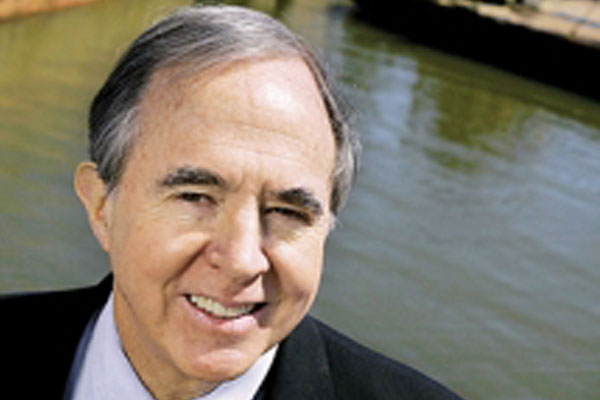 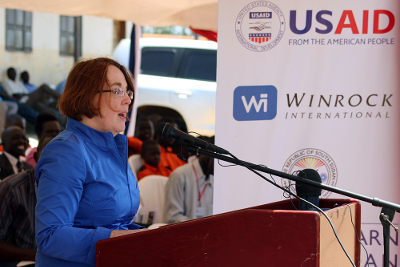 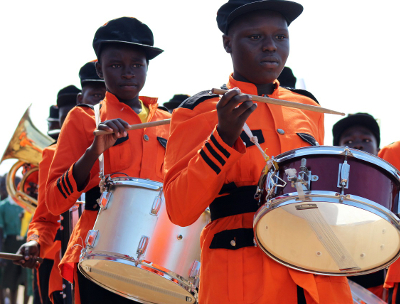