Posted on May 23, 2019 by Youssouph Sane, Driver for Winrock's F2F Program in Senegal

The fourth in our series of introductory blogs again comes from Senegal, which has the largest number of Winrock F2F staff in-country.

My name is Youssouph Sane and I’m one of the Winrock Drivers. After I earned a Baccalaureate degree I joined the Army for two years where I got my military driving license which afterward turned it to a civil driving license. 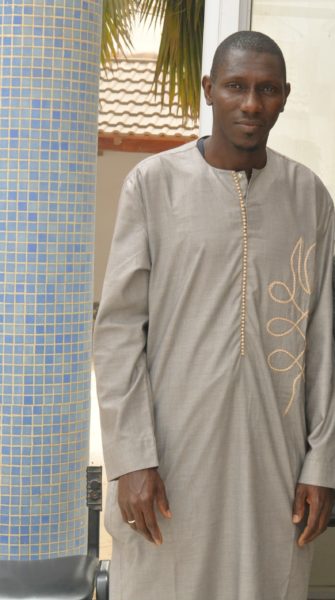 I then worked for security companies like Phoenix and Sagam. For Sagam, I was posted as a vigil in a bank. After work, I used to volunteer as a driving school instructor for one year and a half. I was inspired when English people who came to the bank needed help and I struggled to give them information with my low-level English. So I started English classes for four hours a week. It was not enough for me but it was fine. After 4 years I got a promotion as a driver in the Sagam security company so I  stopped English classes. It was an opportunity and an experience for me to become familiar with Senegalese traffic regulations and I realized really how hard it is to drive in a big city like Dakar for more than eight hours a day or at night without stopping. One day, as I was passing by Winrock’s office I saw the Winrock sign and thought to apply for a job; so I did and was called for an interview. A couple of weeks later I got the job.

My favorite pastimes are exercising; watching soccer and movies on tv; being with my lovely daughters and conversing with people.

Working for an American company was my dream because of their hardworking attitude, seriousness, and pay. It is also an opportunity to improve my English.

I have learned a lot from F2F volunteers about pruning, making compost, and constructing drip irrigation from local material but I haven’t applied any of the volunteers’ technique so far because I have yet to have the opportunity. Volunteers helped me a lot because being with them pushes me to practice English and now I know many things about American culture. 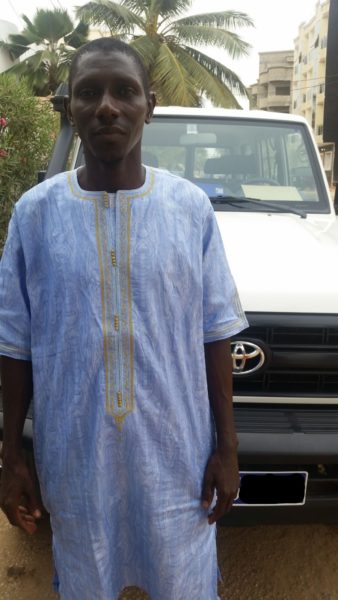 Pick up/drop off, assisting for the volunteers and supporting the staff are the most interesting parts of my job.

Once there was a volunteer who didn’t find her luggage when she arrived at Dakar’s airport. So we canceled the trip for the next day; therefore, she stayed in Dakar longer than planned. In order to catch up and not change her training agenda, we had to make the return trip in one day, therefore, we traveled the whole day from Kolda to Dakar (a 7-10 hour car ride) and it was very tough journey because of the distance. 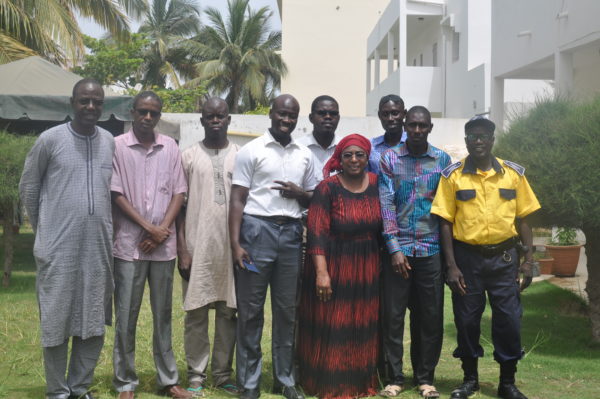