LITTLE ROCK, Ark. (May 12, 2016) – Winrock International announces the retirement of Annett Pagan, director of U.S. programs, on May 13. Since joining Winrock in 1992, Pagan has devoted her career to creating jobs and income opportunities in rural communities. Her vision and talent have been essential to the organization’s robust presence in Arkansas and the region. 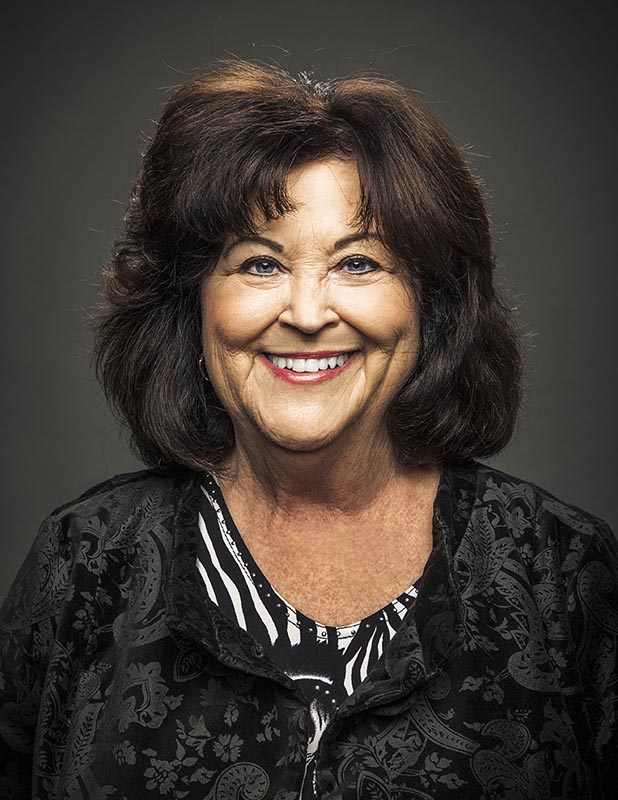 From the Arkansas Wood Manufactures Association and its Youth Apprenticeship Program to Innovate Arkansas, the Arkansas Rural Enterprise Center and the Rural Community Development Initiative, Pagan has made rural development matter — not only in her native Arkansas but throughout the area.

“Annett has been a vital presence at Winrock. She has led our U.S. efforts with dedication and vision. In fact, I can’t imagine our U.S. programs without her,” said Winrock President and CEO Rodney Ferguson. “We are sad to see her go but are deeply grateful for all that she has done for Winrock, for Arkansas and for rural America.”

Pagan has worked on a broad range of rural and community development projects including enterprise, cooperative, association and workforce development; the commercialization of technologies; youth employment; forestry; water management; renewable energy and sustainable agriculture. She has helped bridge Winrock’s international and domestic work, engaging colleagues from international arenas to work in the Ozarks and the Delta, and she readily jumped in to offer her skills on such international projects as an association of wood processors in the Russian Far East.

“I’ve had an incredible 24-year ride,” Pagan said of her tenure at the nonprofit organization. “It was the luckiest day of my life when I came to Winrock.”