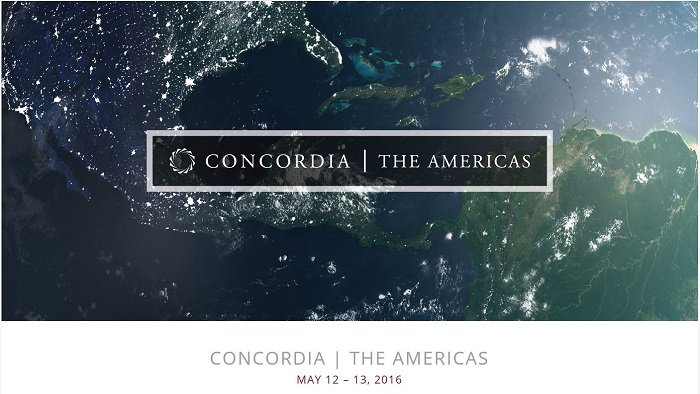 Rodney Ferguson, president and CEO of Winrock International, will join a gathering of public and private sector leaders at the the Concordia Summit on the Americas to discuss economic and political issues affecting the region.

Ferguson, in his role with Winrock and as a founding member of The Cuba Consortium, is one of a group of leaders tracking and fostering the normalization of relations between the United States and Cuba. Winrock representatives have traveled to Cuba to meet with farmers and leaders to explore innovative ways to share improved farming practices and open up new markets.

In early 2015, Winrock began exploring opportunities to engage with agriculture producers and stakeholders in Cuba. These initial discussions reaffirmed that American organizations like Winrock can help close knowledge gaps that exist within the agriculture sector.

Winrock International is a recognized leader in U.S. and international development with a focus on social, agricultural and environmental issues. Inspired by its namesake Winthrop Rockefeller, Winrock combines scientific and technical expertise with entrepreneurial innovation to deliver market-based solutions that improve lives around the world. Winrock’s mission is to empower the disadvantaged, increase economic opportunity and sustain natural resources across the globe. For more on Winrock, click here.