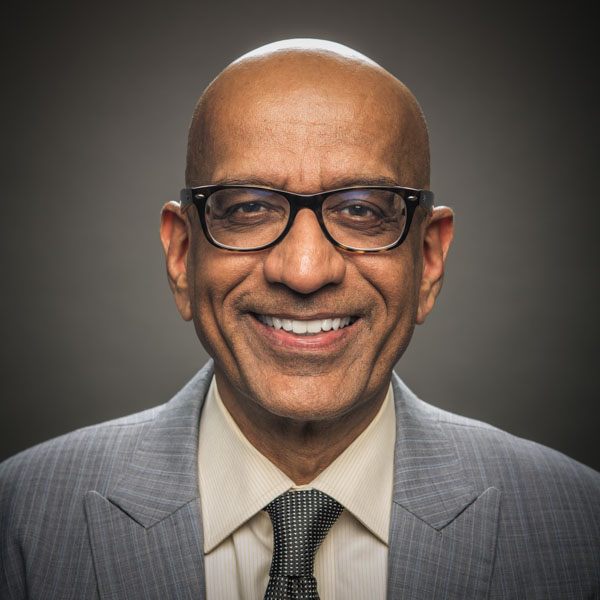 On Monday, March 13, Winrock’s Senior Director of Clean Energy, Environment and Water Amit Bando will speak to an interdisciplinary faculty and student group at U.C. Berkeley’s Blum Center for Developing Economies. The Blum Center is a research hub for Ph.D. students, researchers and scholars. As part of the Center’s DevEng seminar, Bando will discuss Winrock’s international work and explore avenues for collaboration between Winrock and U.C. Berkeley. In addition, Bando will be a featured scholar in the Center’s Practitioner-in-Residence (PiR) program.