Philanthropies’ crucial early support of Winrock International’s work continues to benefit the organization — and the world.

It’s been a decade since the Margaret A. Cargill Philanthropies (MACP) helped fund Winrock’s entry into the California carbon market through its American Carbon Registry (ACR) enterprise. The grant supported the development of an ACR office and staff in Sacramento and supplied the funds that allowed ACR to apply for and become one of the first two qualified offset project registries for California’s cap-and-trade program, which has generated more than $1 billion in climate finance for greenhouse gas emission reduction projects in the past seven years.

MACP’s support was instrumental in providing the foundational support to develop innovative market-based mechanisms for reducing emissions and enabled the following accomplishments: 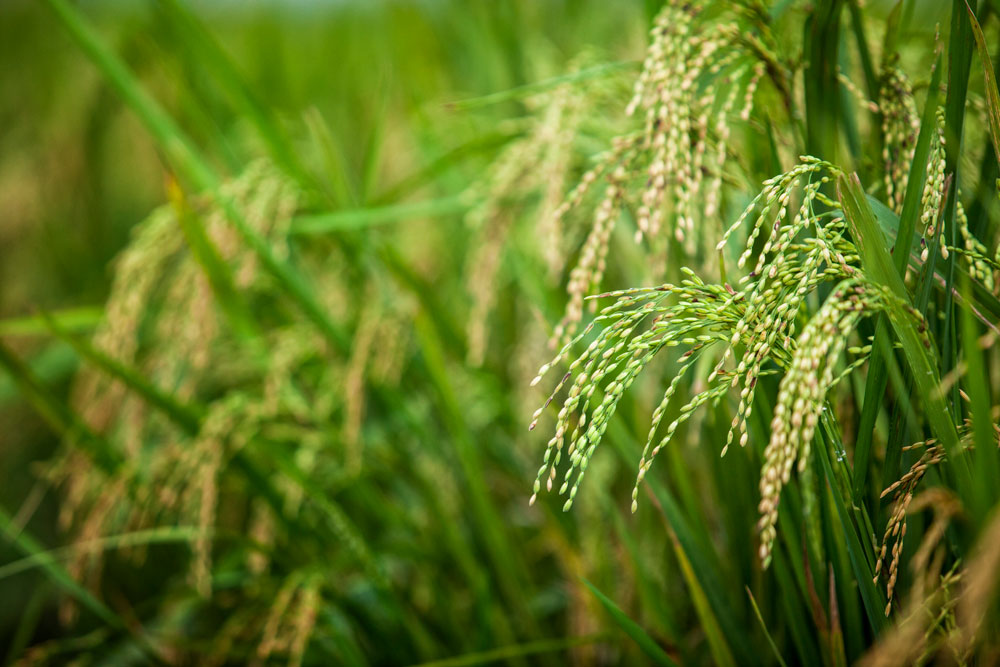 ACR has been the primary registry used by developers of forest projects, having provided oversight for a portfolio that now includes more than 65 forest carbon projects, totaling over 86 million tons and representing about 64 percent of total forestry project offsets registered. MACP support made possible the inclusion of forestry expertise within the ACR team that helped project proponents succeed in developing a pipeline of successful projects.

Over half the forest carbon offsets registered through ACR have been generated by Native American tribes, generating hundreds of millions of dollars to continue land stewardship practices and support community development. This helps tribes become more self-sustaining while preserving their land and culture. MACP funds supported the resource-intensive work required to establish credits, given the complex nature of tribal land holdings and sovereignty.

ACR and its partners developed a methodology to reduce emissions from rice production and successfully championed its approval from the California Air Resources Board. It was the first crop-based offset protocol California approved that could be applied in the state’s offsets market. The methodology paid special attention to migratory bird habitats, since habitat preservation was another of Margaret A. Cargill’s interests.

ACR agriculture and land use methodologies have led to the allocation of state resources to support new approaches for aggregation and verification that can reduce transaction costs and enable greater participation by smaller landholders.

ACR staff used funds from the Margaret A. Cargill Foundation grant to support its participation in a working group established to provide recommendations for how California could link its cap-and-trade program with international efforts for Reducing Emissions from Deforestation and Forest Degradation (REDD). While enabling a REDD methodology in California faces challenges, there is increased interest in using it in voluntary carbon markets and as a mechanism to reduce emissions under the Paris Agreement. Based on its technical forestry and carbon market experience, Winrock was recently selected to serve as the Secretariat for the Architecture for REDD+ Transactions (ART), a new international initiative with seed funding from the government of Norway that aims to reduce emissions from tropical deforestation.

ACR has now issued more than 150 million metric tons of carbon offset credits, the equivalent of removing 32 million cars from the road for a year. What began as one small grant has generated enormous impact in the United States and across the world.

The partnership between Margaret A. Cargill Philanthropies and Winrock has been an important and meaningful one. The seed from which this work has blossomed has created value many times over, inspiring projects and research that continue to this day.