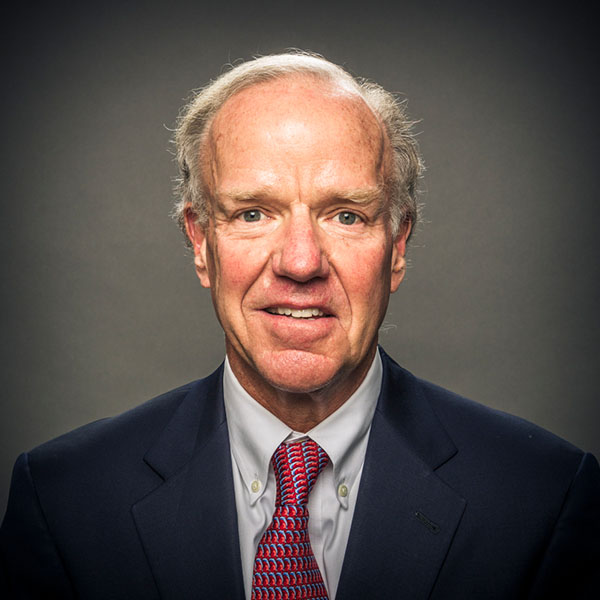 John Nees has a broad background encompassing finance, agriculture, infrastructure and energy. He has conducted business throughout the world, including Russia, Venezuela, India and Indonesia, where he managed complex energy projects, as well as eastern and southern Africa where Nees participated in one of the premier eco-tourism companies. Nees has been actively engaged in agriculture since 1995 as a co-founder of the Plump Jack Winery in the Napa Valley. He organized an investment fund to acquire and develop vineyard properties, where he has introduced best farming and viticulture practices. Nees is a founding partner of the Getty Land Company and is currently developing Kukio Golf & Beach Club, a residential resort community located on the Big Island of Hawaii. Nees earned his Bachelor of Science in geological engineering from Purdue University, his Master of Business Administration from Emory University, and his Juris Doctor from the University of San Francisco School of Law.