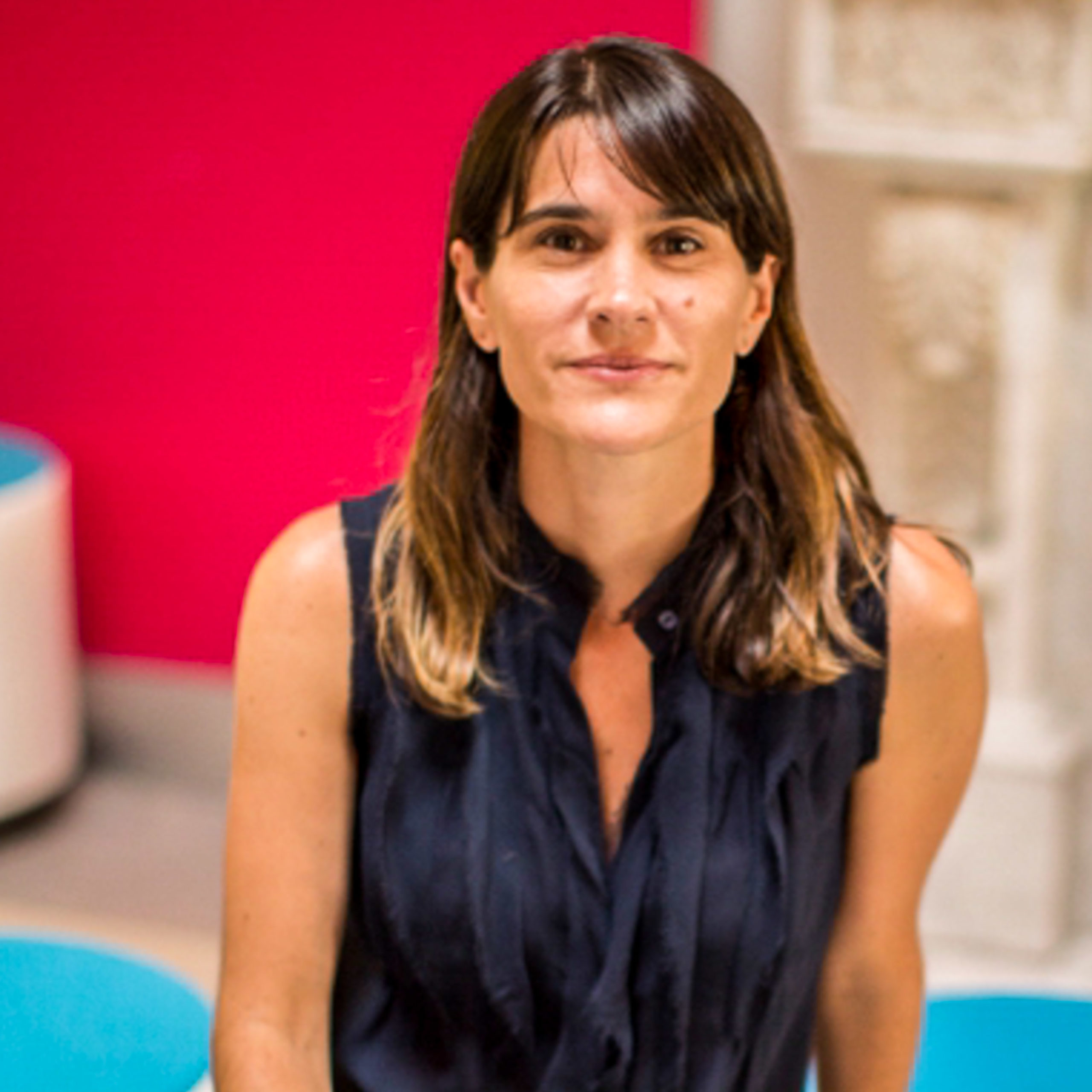 Lisa Milton is the founder and CEO of AZAP Flores y Regalos, an online e-commerce platform focused on flower and gift delivery in Mexico and the United States.  Previously, she was the director of a mobile apps company that created over 50 applications and was pre-loaded onto over a million phones in Latin America, partnering with Samsung, Telefonica and the Mexico City government.  Before entering the tech world, Milton worked as a community organizer in California for eight years. She founded the nonprofit LA Voice to advocate for the creation of health insurance for undocumented children and to help establish a high school focused on film in South Los Angeles. In 2005, she was awarded Woman of the Year by the California Legislature for the 22nd State Senate District. Lisa graduated cum laude from Columbia University, studied social and political science at Cambridge University, and received her MBA from Wharton.