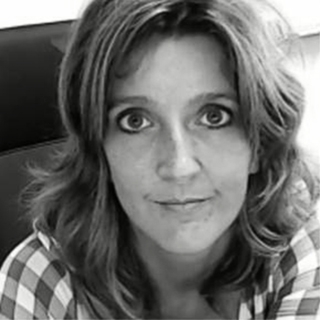 Sara Piazzano is a seasoned development executive with 10 years of experience implementing anti-human-trafficking and gender‐related projects in India, Nepal, Sri Lanka, Cambodia and Bangladesh. From 2010 to 2012, she served as Chief of Party for Winrock International’s Actions for Combating Trafficking‐in‐Persons project in Bangladesh. In this role, Piazzano provided essential support to develop and obtain approval for the first comprehensive anti‐trafficking law in the country and the National Plan of Action to combat human trafficking. She has organized a survivors’ voice group that is still actively operating in the country and supervised the publication of a collection of stories from labor-trafficking victims, with a short video testimony that has been disseminated worldwide. She now leads an anti‐trafficking program in Cambodia, where she is now working on the next Plan of Action to Combat Human Trafficking with the Ministry of Interior. With her Winrock colleagues she has contributed to a paper on “Addressing inter-linkages between gender-based violence and trafficking in persons to prevent reinforcement of inequalities” for the online thematic consultation on inequalities led by Unicef, UNWomen and other UN agencies. Piazzano holds a master’s in development studies and a degree in languages and culture of the Indian subcontinent. She speaks Hindi, Bengali and has started to study Khmer.