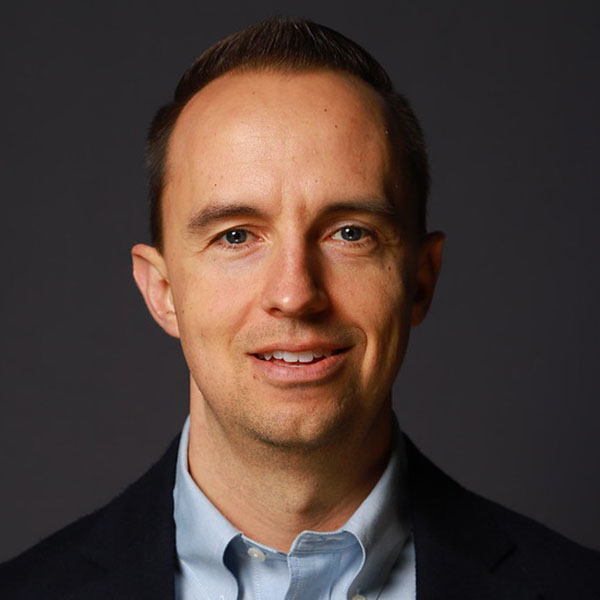 Steve Brunn is Winrock’s Senior Director of Private Sector Engagement. Steve works across Winrock, integrating the private sector into proposals and projects to maximize the scale and sustainability of Winrock’s impact. He was previously the director of responsible sourcing at Target, where he oversaw human rights, labor rights and environmental sustainability for one of the world’s largest global supply chains (i.e. 3,000 facto­ry suppliers across more than 35 countries including supply chains in apparel, food, home décor, textiles and housewares). Steve helped transform Target into an industry leader in responsible sourcing through partnerships with the Natural Resources Defense Council, Harvard University’s School of Public Health, the Institute for Public and Environmental Affairs and many more. Steve’s prior work at Target included some of the retailer’s most successful revenue growth strategies, including urban expansion and the initial stages of omni-channel retail. Before joining Target, he was a pro­gram finance officer with RSF Social Finance, an early leader in social impact finance. Steve completed his MBA at Michigan’s Ross School of Busi­ness, where he was a member of the President’s Committee for Labor and Human Rights. He was a public policy fellow at the University of Minnesota and completed his bachelor’s degree in finance at the University of Wiscon­sin-Eau Claire. Steve has spent significant time on development-oriented efforts in Poland, India, Bangladesh, China, Thailand, Cambodia, Ethiopia and Guate­mala.